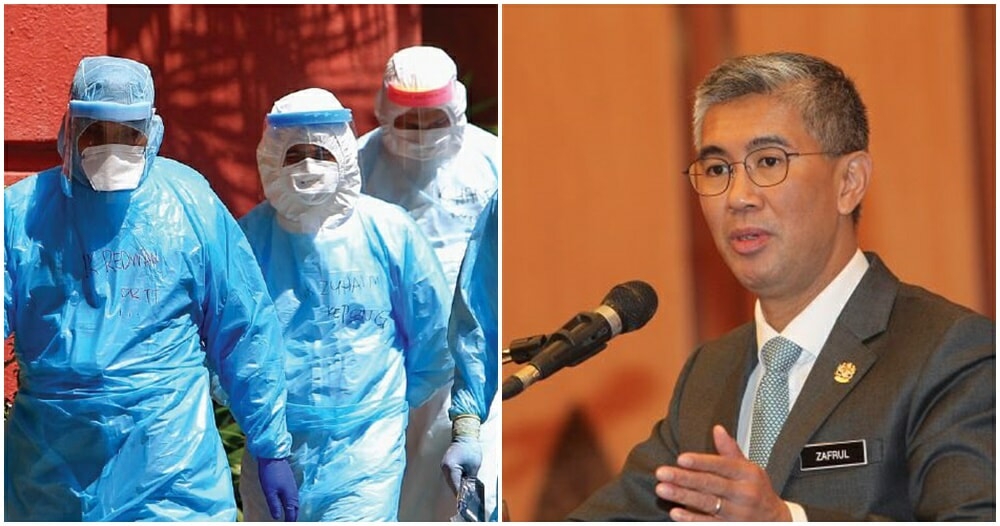 Government commitments such as the salaries of civil servants and frontliners who have sacrificed their lives to fight during this pandemic cannot be paid if Budget 2021 is not approved by the Dewan Rakyat said Finance Minister, Tengku Zafrul Aziz. 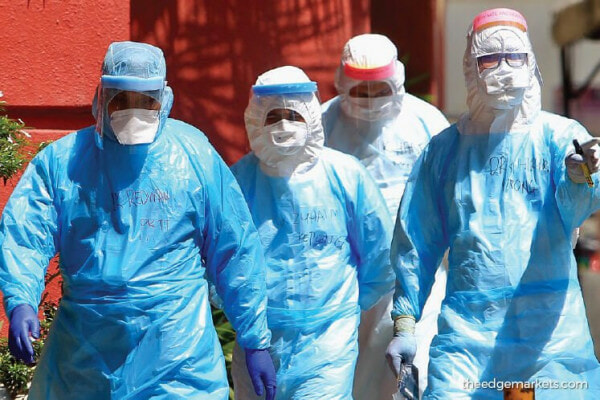 “If (the Budget is) rejected, from an economic perspective, we cannot pay the government’s commitment, including payments of monetary aid to the rakyat,” he said in a statement recorded by BERNAMA on 14 November.

Nonetheless, the minister said he was optimistic that the budget, which involved management and development expenditure focused on helping economic recovery would be approved.

“For me, if this budget can help our country, then there is no reason for this budget not to be approved and rejected (Dewan Rakyat),” said Tengku Zafrul. 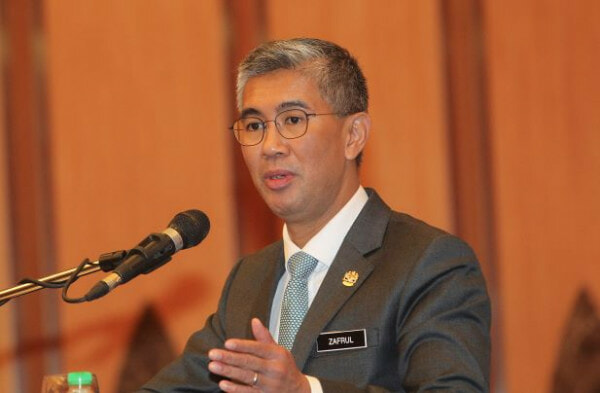 On 6 November, the Finance Minister led the much-anticipated announcement of Budget 2021 which tabled RM322.5 billion, the largest allocation in the country’s history.

What are your thoughts on the Budget? Should it be approved?

Also read: Why Is Everyone Talking About JASA & The RM81.5 Million Allocated To It In Budget 2021? 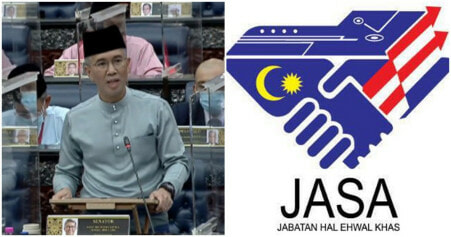