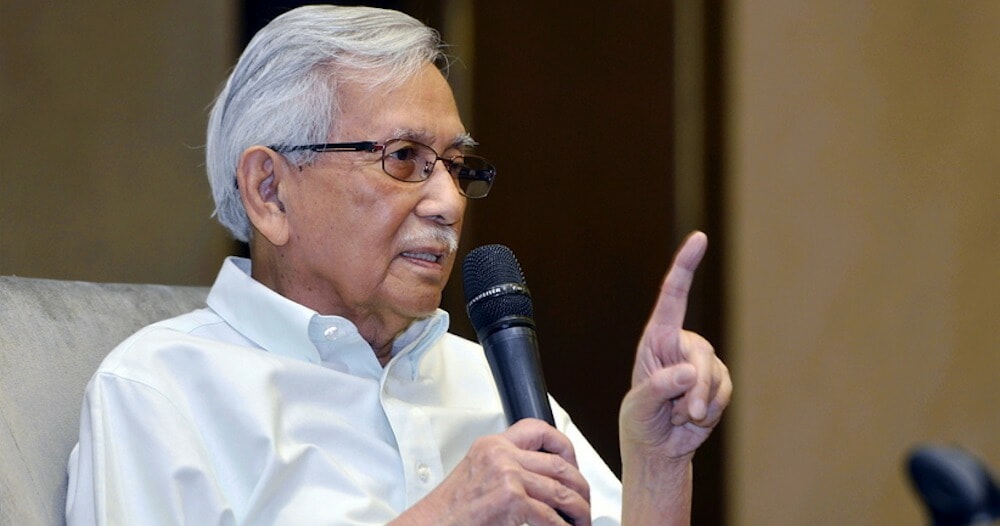 The debate over the proficiency of English Language among Malaysian students and graduates is never-ending. This is because the concern over our youngsters’ poor English Language skills is increasing day by day, with many fearing the impact it could have on our global competitiveness.

In 2017, the Institute For Democracy and Economic Affairs’ think tank found out that the inability or unwillingness to master English stemmed from the students’ – both secondary and tertiary level – low self-esteem. Besides that, Malaysian students refuse to learn English because they think people who speak fluently in the language are superior or elitist. Do you agree with this perception?

Having said that, our youngsters’ refusal to adopt the language may affect us badly, especially if we want to compete globally, said our former finance minister.

According to The Malay Mail, Tun Daim Zainuddin, who is also the former chairman of the Council of Eminent Persons, said that Malaysia will not be able to compete internationally because our youngsters’ English language skills aren’t up to par.

FYI, the Council of Eminent Persons is now a defunct committee. 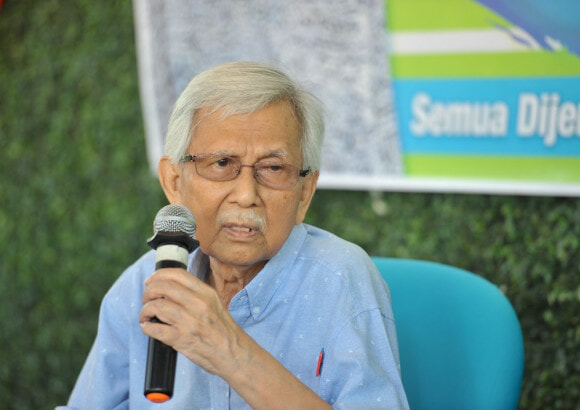 Tun Daim reckoned that cognitive and communication skills are some of the skills which university students lack. Therefore, he urged Malaysia to quickly solve this problem. He was quoted as saying,

“The problem is sometimes thinking and communication. Most of our graduates cannot communicate. This is a problem. When someone questions in English they cannot answer. Whereas knowledge is English.”

Tun Daim further added that even though this topic is very sensitive but Malaysians have put these sentiments aside if we want a prosperous future. He has a point, you know! 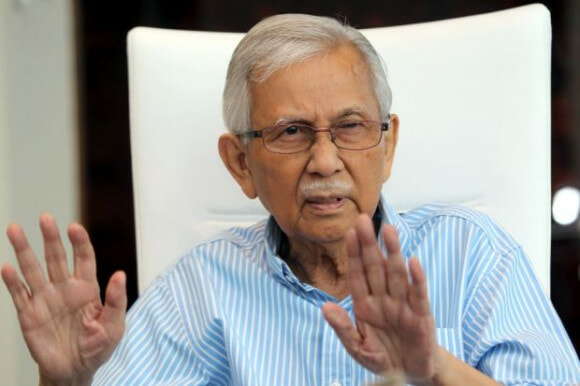 “We must think of the future. Where are we going to bring our nation to? We don’t want to penalise our future generation. So let’s think. Do we want to compete or not? Compete in education. Put aside sentiments, and think of our future, our children.”

Tun Daim has certainly presented some valid points that we all should take note of. That said, since English is the lingua franca of the world, mastering the language is only going to benefit us greatly.

What are your opinions on this issue? Do you agree with Tun Daim’s statements? Let us know in the comments below! 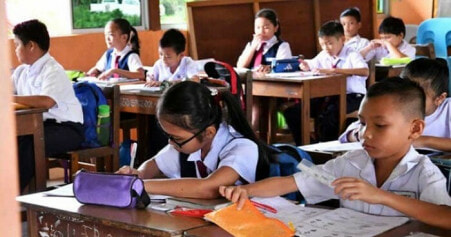