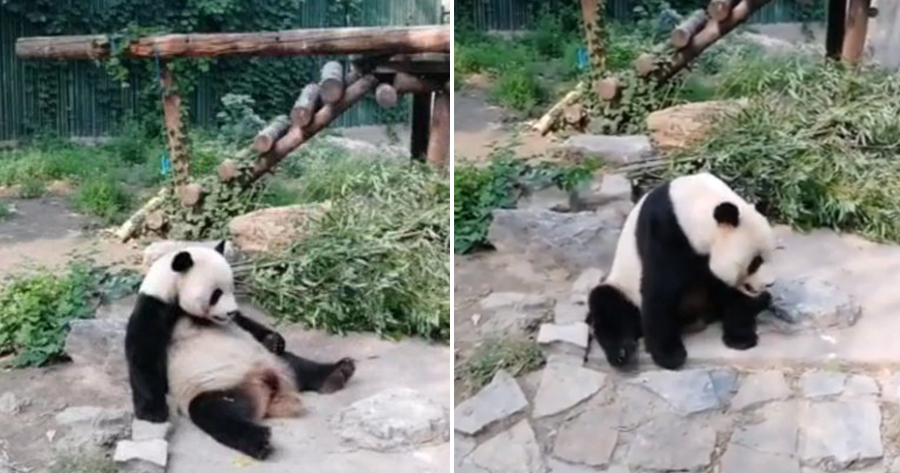 This is not good!

A group of Chinese tourists visiting Beijing Zoo were seen throwing rocks at a giant panda while it was resting in its compound on Saturday (13th July). This was captured on a video that shows Meng Da, the giant panda, slouching on a boulder when a rock is thrown at the animal.

According to Daily Mail, the panda wasn’t injured, thankfully, but jumped slightly before getting up to inspect the rock that was thrown. 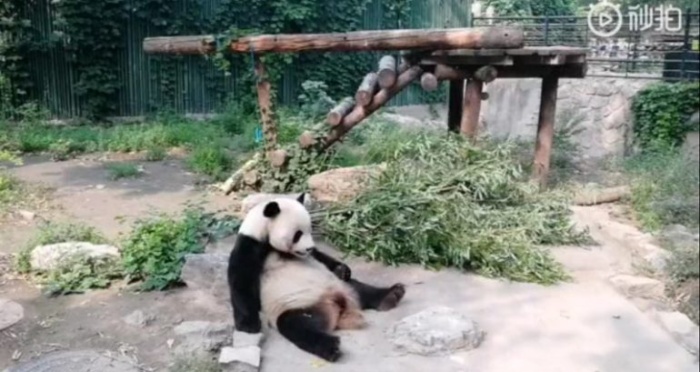 However, this wasn’t the only instance where rocks were thrown at pandas. The person who recorded the 38-second clip said that there were two similar instances in the span of just 30 minutes. Additionally, eyewitnesses told The Beijing News that a second person had thrown a much bigger rock at the giant panda, but was not captured on video.

Not long after, zookeepers rushed to the scene to stop the tourists from throwing more objects into the old panda pavilion, which was first built back in 1981 to celebrate the 1990 Asian Games held in Beijing. 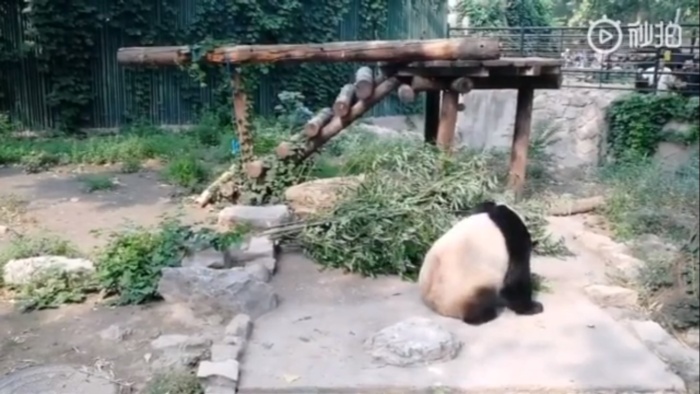 Meng Da was unaffected by all the commotion and carried on its daily routine, eating, excreting, moving around, and playing inside its enclosure.

Good thing the tourists were stopped before actual harm was done. Hopefully this doesn’t happen again and that no animals will be harmed while being enclosed in the zoo.

Also read: Zoo Receives Backlash For Declawing Lion Cub So Visitors Can Play With It 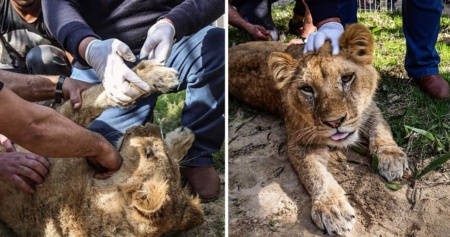