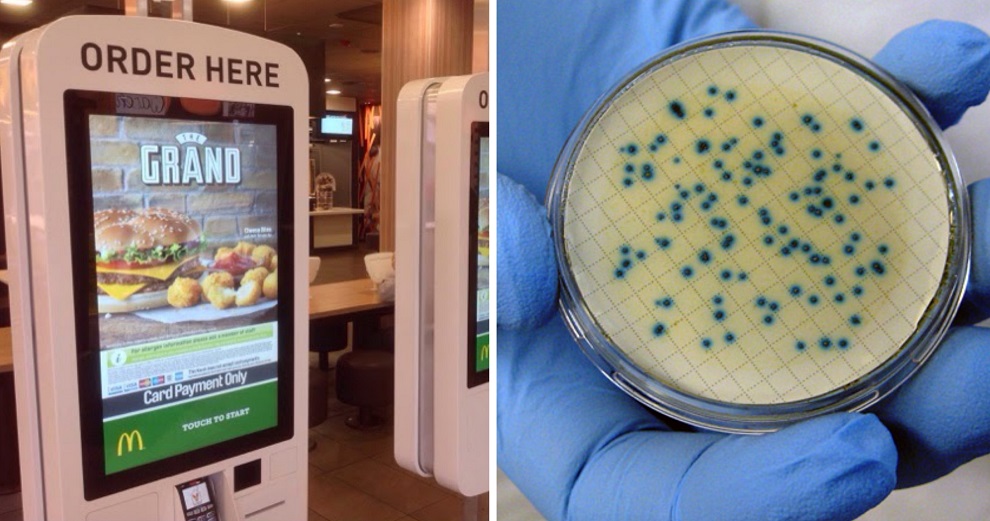 A recent investigation carried out by journalists from Metro UK found some rather disturbing evidence after samples were taken from new touchscreen menu machines located in eight McDonald’s restaurants across the United Kingdom. This study was in collaboration with London Metropolitan University’s school of human sciences.

After analysing the samples, it was found that every touchscreen menu that was sampled had coliforms — types of bacteria found in human faeces. 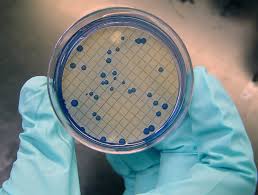 “We were all surprised how much gut and faecal bacteria there was on the touchscreen machines. These cause the kind of infections that people pick up in hospitals,” Dr Paul Matawele, a senior lecturer in microbiology at the London Metropolitan University told the daily.

Another bacteria found in faeces called Proteus was also found in three-quarters of the screens that were examined. The microbiology professor added,

“Proteus can be found in human and animal faeces. It is also widely distributed in soil. It can cause urinary tract infections and is also one of the hospital-acquired infections where it may responsible for septicaemia (blood poisoning).”

One branch in the UK was even found to have had staphylococcus, a highly contagious bacteria that can cause toxic shock syndrome. 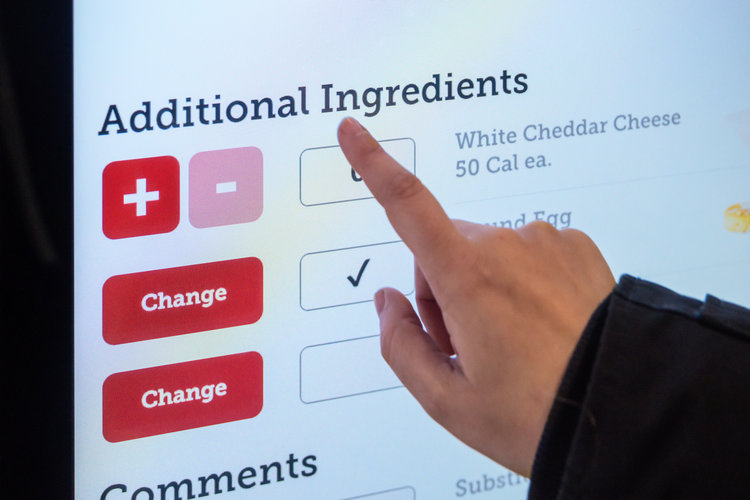 “It starts around people’s noses, if they touch their nose with their fingers and then transfer it to the touchscreen someone else will get it, and if they have an open cut which it gets into, then it can be dangerous,” Dr Matawele continued.

“There is a lot of worries at the moment that staphylococcus is becoming resistant to antibiotics. However, it is still really dangerous in places like Africa where it can cause toxic shock.”

Listeria bacteria were also found on some of these touchscreen menus, a type of bacteria known to cause listeriosis that can lead to stillbirths and miscarriages in pregnant women.

While McDonald’s staff do clean their touchscreen menus with disinfectant, the microbiology professor said that it probably was not enough to completely get rid of all the bacteria on the screen. He continued,

‘Touchscreen technology is being used more and more in our daily lives but these results show people should not eat food straight after touching them, they are unhygienic and can spread disease.”

“Someone can be very careful about their own hygiene throughout the day but it could all be undone by using a touchscreen machine once.” 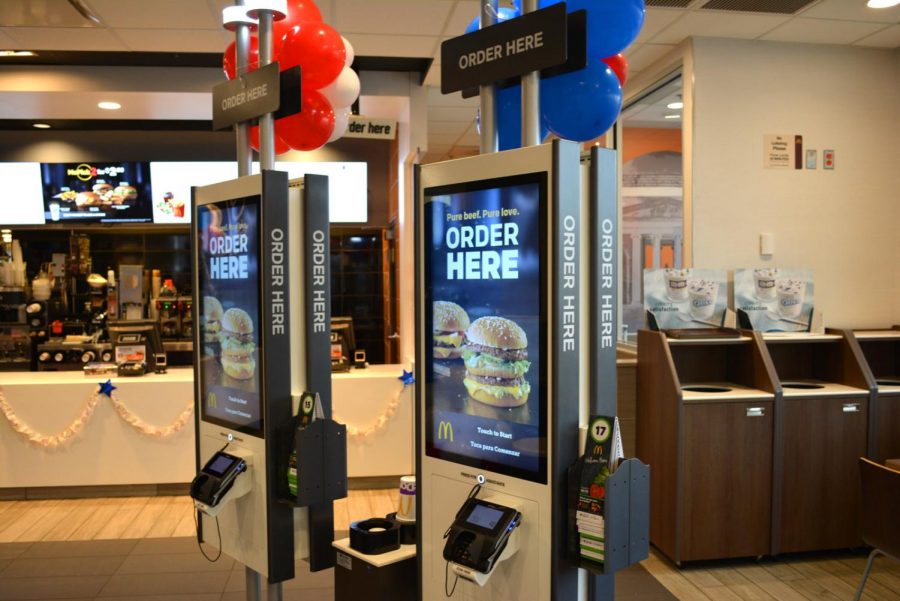 These findings may not come as a surprise to many, though, as numerous studies have also found that the touchscreens on our smartphones are also hotbeds for millions of pathogens and bacteria. In fact, one recent study found more than 17,000 bacterial gene copies on the phones of high school students. Another study also concluded that our smartphones carry 10 times more bacteria than what is typically found on toilet seats!

What are your thoughts on this recent finding? Let us know in the comments below! 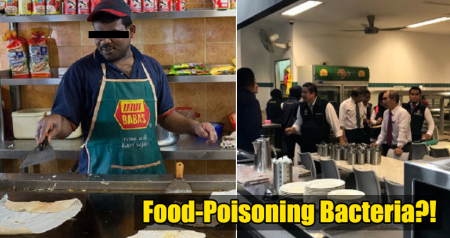