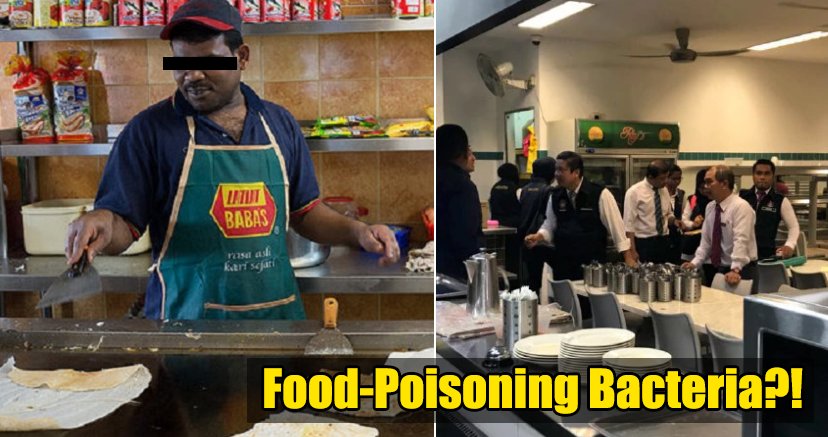 A team of researchers from Universiti Malaya, led by Assoc Prof Dr Siti Nursheena Mohd Zain, recently found a high prevalence of food poisoning bacteria on the hands of restaurant workers, particularly the foreign labourers, working in the food service industry. This certainly calls for improvements in the personal hygiene and sanitation standards in our food service industry!

As of late, there have been a lot of temporary closure of dirty food eateries (for example Raj’s Banana Leaf), and the Government needs to address the systemic issue, they said.

It also showed that 64% of the workers sampled had high counts of Staphylococcus aureus which exceeded acceptable levels of hygiene while one-fifth showed high levels of Escherichia coli (E. coli). These bacteria can cause a host of medical conditions, some of which that can be fatal! 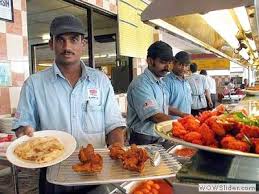 According to the researchers, food handlers are one of the major sources of foodborne disease outbreaks in Malaysia.

“The findings indicate high proba­bility of transmission of pathogenic bacteria from the food handlers’ hands to customers during meal preparation and serving and this calls for improvements in personal hygiene and sanitation standards by the relevant health authorities,” Dr Siti Nursheena told The Star.

The foreign workers who participated in the study mostly consisted of those who entered the country recently but the results on high infection rate did not show much difference for length of stay in Malaysia. The workers who were sampled came from India, In­­donesia, Bangladesh, Nepal, Myan­­mar, Thailand, Sri Lanka, Pakistan and Vietnam, and worked in places like mamak shops, coffee shops, cafes and hawker stalls.

In another study using the same samples, it was found that 3% of workers carried non-typhoidal Sal­mo­nella and they exhibited resistance to a broad range of antibiotics.

“A high prevalence of these hand-contaminating bacteria serves as an indicator of poor hygiene and reflects the degree of contamination of raw foods, equipment and the kitchen environments,” she said.

Dr Siti also said that the temporary closure of premises is only a superficial gesture. She hopes that there will be better attempts made to address some of the more systemic issues affecting the industry. 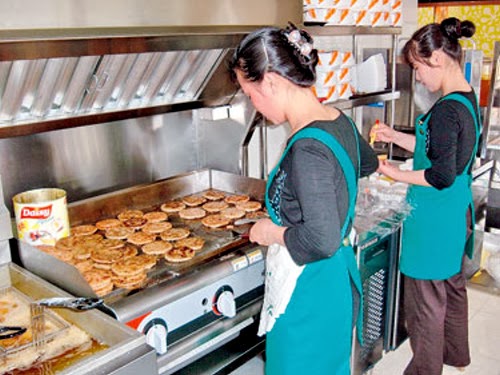 Many foreign workers in the food industry were not properly assessed to ensure that they possess minimum standards of hygiene and food safety knowledge, she informed.

“If we are to ensure that Malay­sians who enjoy eating out in restaurants are able to dine with full comfort and not worry about food safety, then we need to take urgent remedial measures to improve the management system of our foreign food handlers,” she added.

Dr Siti Nursheena said the team hoped the new health minister would address all those issues and that the programme will be evaluated regularly.

“The ministry should also consider certifying workers as a measure of restaurant standards while ensuring that the regulation and guidelines are enforced,” she said.

Let’s hope we have some policies implemented in order to really improve the hygiene levels in the nation for the benefit of all. 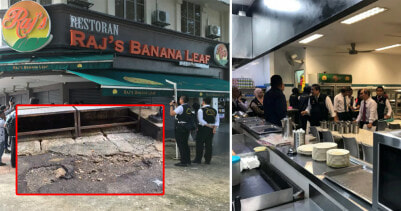