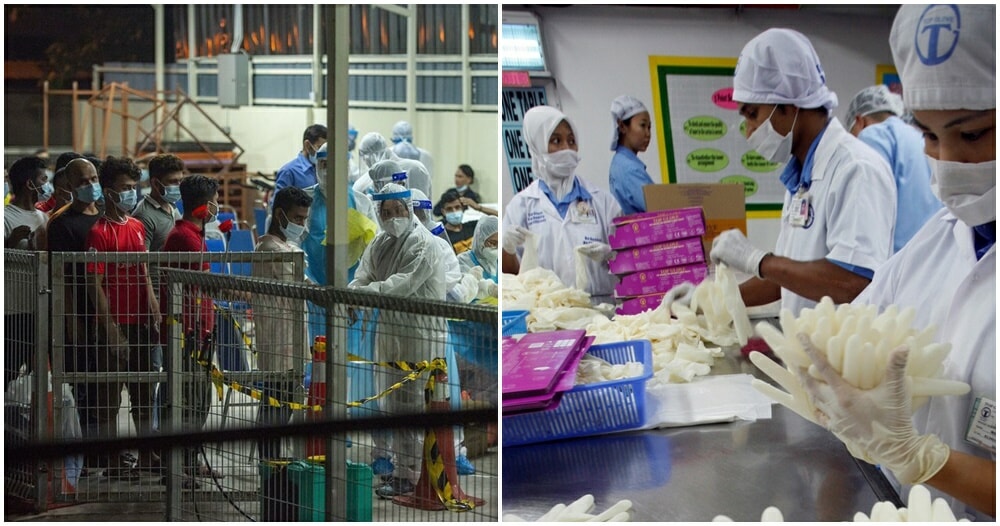 Top Glove, the world’s largest medical glove manufacturer and the site of more than 5,000 Covid-19 cases in Malaysia said that it will no longer fire its whistleblowers. Instead, the company will set up three helplines for worker complaints. 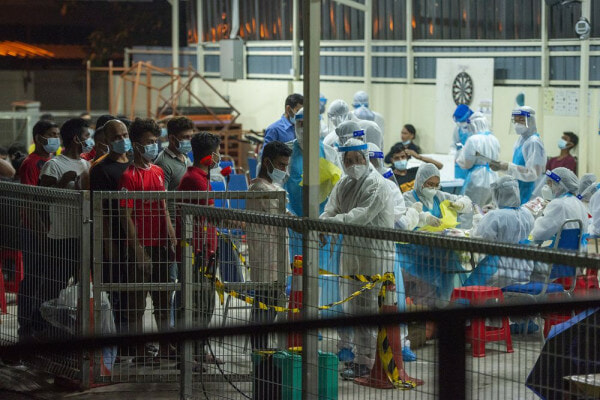 Previously, a report from Reuters revealed that a 27-year-old Nepali worker known as, Yubaraj Khadka, was terminated after he voiced out his concerns about the lack of physical distancing in the factories. The company has also come under scrutiny from multiple sources concerning the deplorable conditions of their workers’ living quarters.

In a recent interview with BFM, Top Glove’s Managing Director, Lee Kim Meow said “if this incident happens today, this termination will not happen because we have engaged consultants and they have guided us on what is the right thing to do,” as said in a report by Reuters.

Lee added that Khadka did not give the company feedback on their working conditions. Nonetheless, the company has improved its processes. “We actually spoke to him and he admitted his intention was to pass the photo to someone so that basically that someone will use it to discredit Top Glove,” added the managing director.

After more than 5,000 workers were infected, Top Glove became the site of Malaysia’s biggest COvid-19 cluster. Since then, two other glove manufacturers have also reported outbreaks. Last week, a manufacturer reported their first Covid-19 death from a worker. 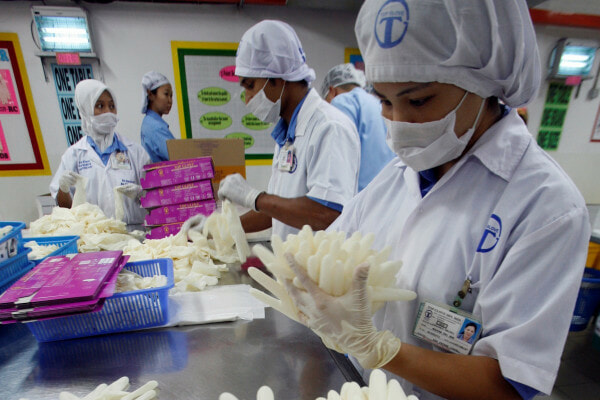 “From this episode, it taught us many lessons. We are humbled by the fact that there are still a lot of areas for improvement. Needless to say, we will do more”.

Previously, Muar MP and former Minister of Youth and Sports, Syed Saddiq chided the company for not shutting down operations even though the cluster broke out in early November. 19 investigation papers were then opened up by the Ministry of Human Resources (MoHR) under companies related to the corporation. 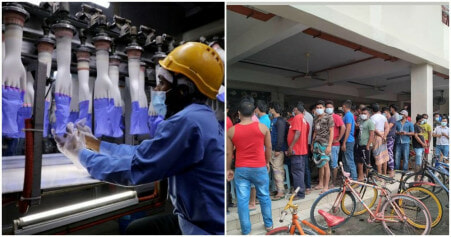