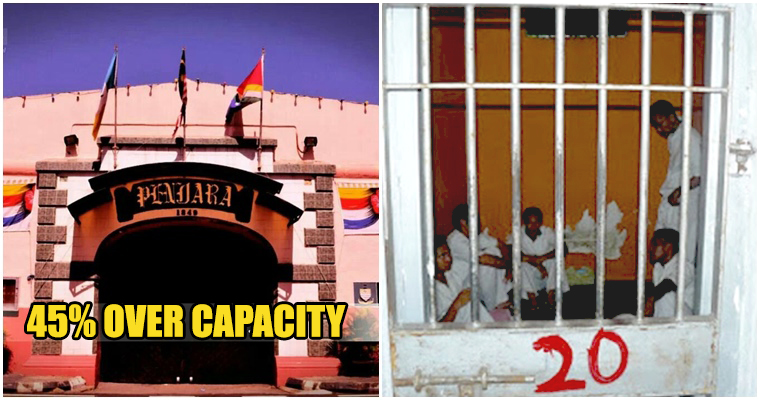 Apparently it’s happening nationwide! Prisons all over the country are chock-full of inmates. Things are made worse as even remand prisons can’t evade this issue.

With that large number, the prison is unable to provide a healthy environment for the inmates properly. The matter was made worse as they can’t reduce the number of inmates because the inmates were placed there under the court’s order.

They can’t even transfer some of the inmates to the other prison because it is specifically for those who have already been convicted.

“Each cell could usually take a maximum of three inmates but now we have to place five to six inmates in a cell.” That’s so cramped!! 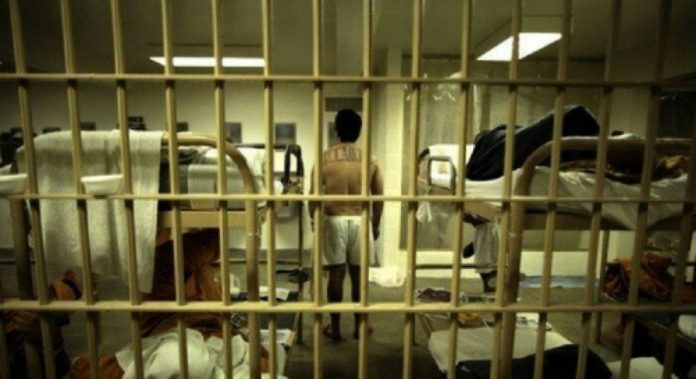 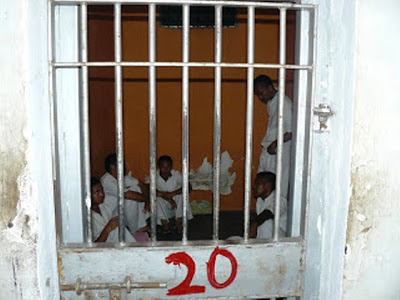 Among the problems that they have to face are:

However, ACP Tey said that they had worse in 2017 where the number of inmates skyrocketed to 2,200 in the prison!

“It is not as bad now. We have 345 personnel and staff to handle the situation, ” he said.

He also mentioned that overcrowding mainly occurs because there were too many drug addicts and repeat offenders. Released inmates were urged to not commit any more crime in the future.

“There are many relapse cases, especially drug addicts.”

With this situation in consideration, they were hoping that the local NGOs can organize events that would rehabilitate the inmates and ensure that they stay away from jail.

NGOs halp! Some people might say that they deserve to suffer but everyone needs a chance to turn over a new leaf.

Also read: Man Assaulted In Prison By Fellow Inmates After They Found Out That He Raped His Own Daughter 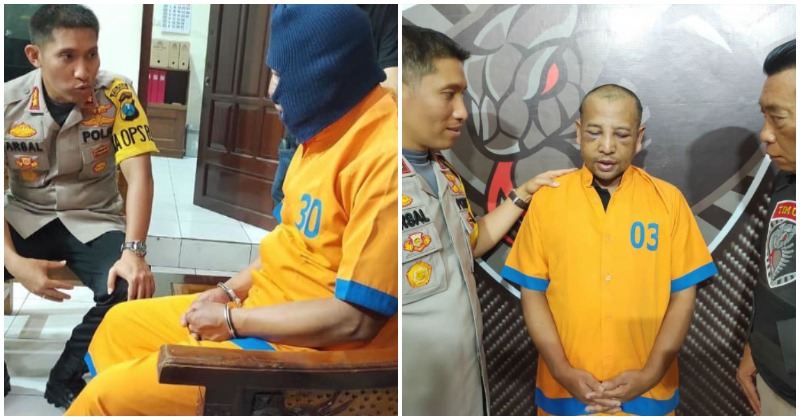