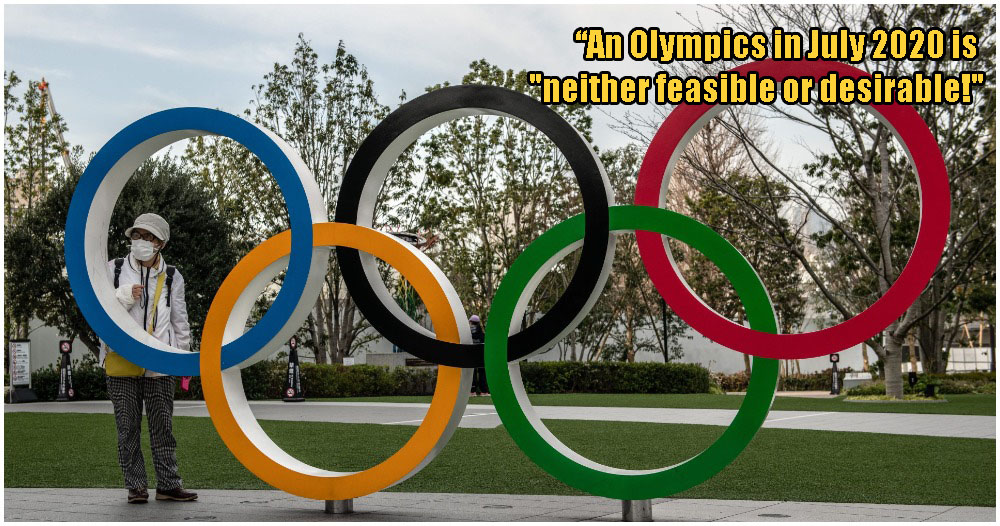 Due to the Covid-19 pandemic, all mass gatherings and sporting events have either been postponed or cancelled. However, it still came as a shock when it was announced that the 2020 Tokyo Olympics would be postponed to 2021. This announcement came after the chairman of the British Olympic Association said Great Britain would be unlikely to send a team to Tokyo this summer. 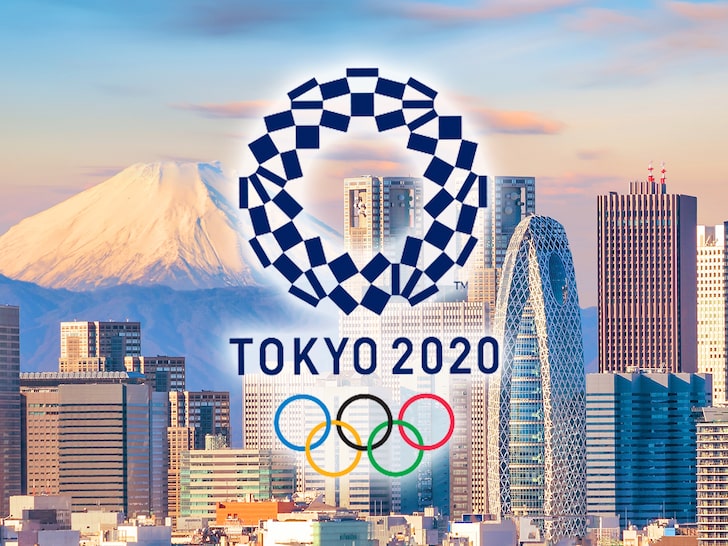 International Olympic Committee (IOC) member Dick Pound told USA Today that based on the information that IOC has, the postponement has been decided.

“The parameters going forward have not been determined, but the Games are not going to start on 24th July, that much I know.”

Australia and Canada had already announced their withdrawal from the winter games last Sunday. According to BBC, the Canadian Olympic and Paralympic committee said it had taken “the difficult decision” to withdraw after consulting athletes, sports groups, and the government. World Athletics President told in a letter to IOC President, Thomas Bach, that an Olympics in July 2020 is “neither feasible or desirable” because of the coronavirus crisis. 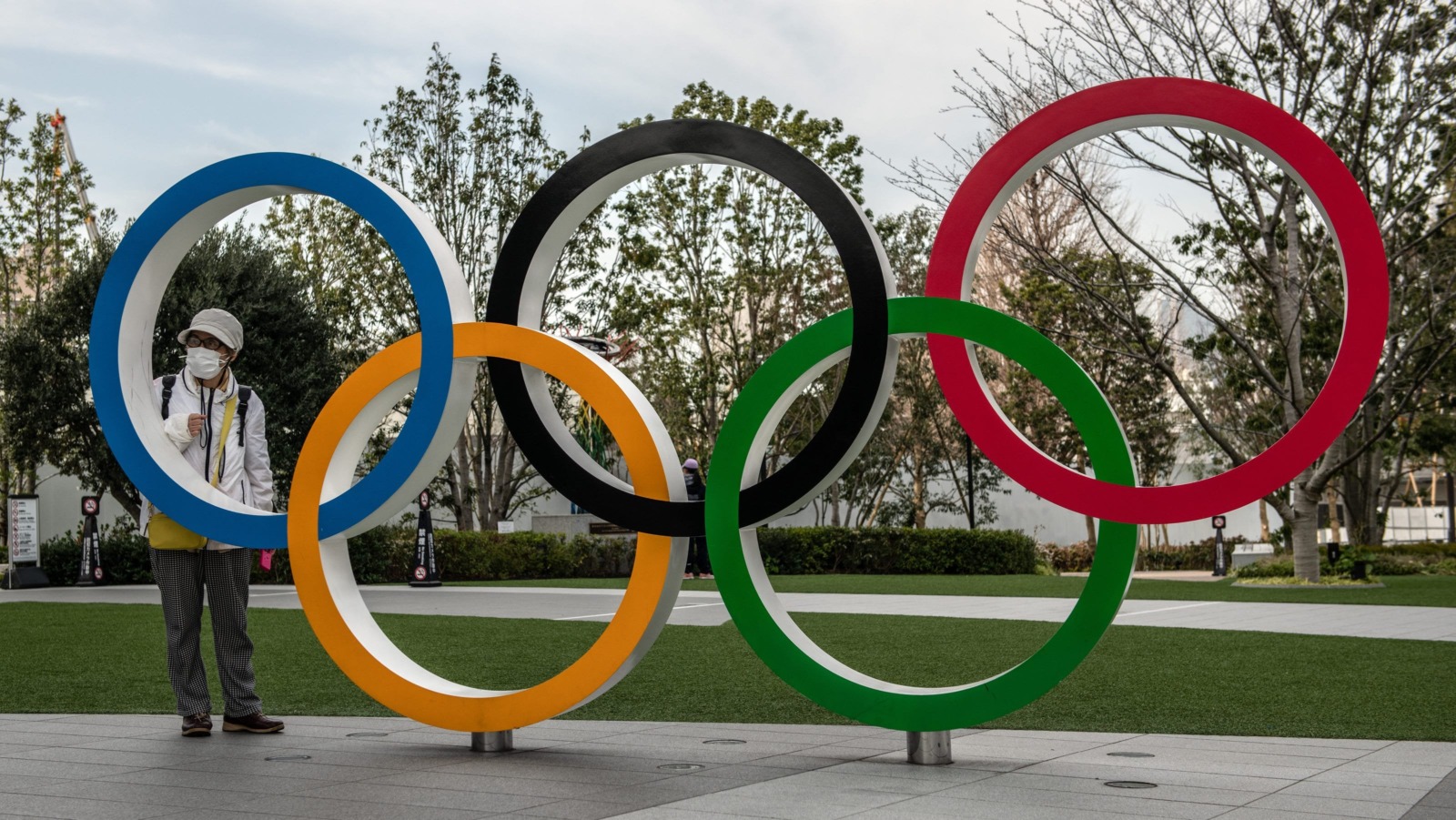 Japanese prime minister Shinzo Abe told his country’s parliament on Monday that a postponement would be unavoidable if the event cannot be held in a complete way.

While this may come as a shock and disappointment to some, at the end of the day whatever has to be done to contain this pandemic shall be done. To all the aspiring athletes, don’t lose hope and put your best foot out next year!

Also read: The Tokyo 2020 Olympics May Be Cancelled If The Coronavirus Outbreak Continues 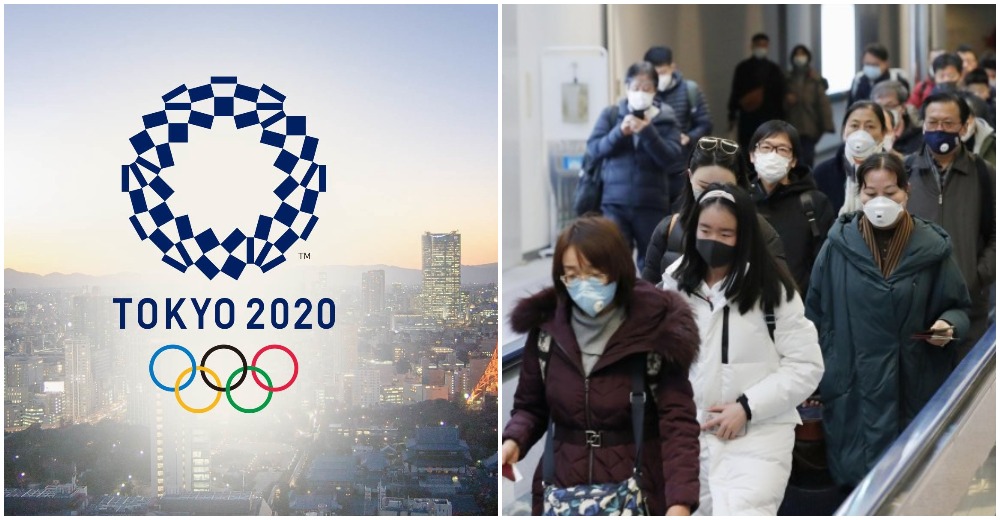