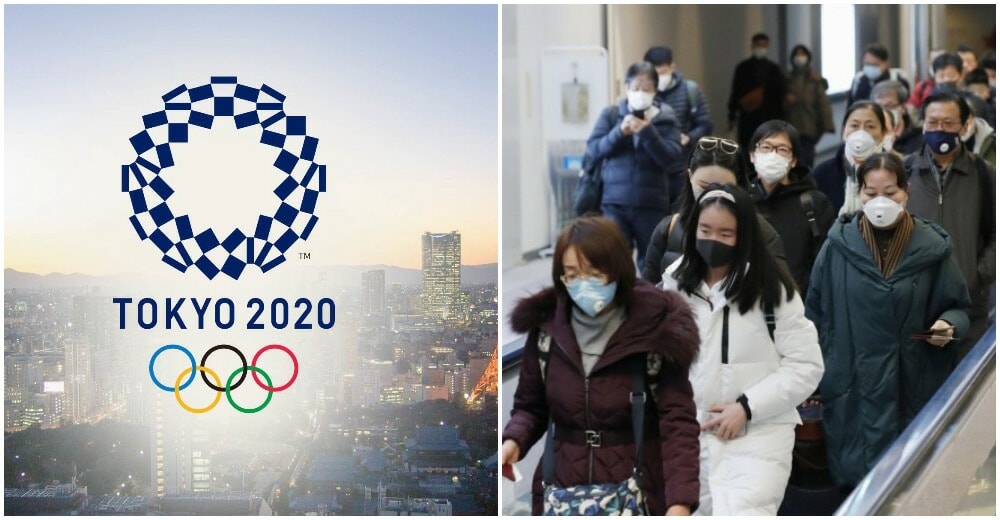 Despite how long it’s been, the coronavirus outbreak still looms over us like a dark cloud. Even though the situation seems to be getting better in Malaysia, it’s not the same case for the rest of the world. South Korea just declared red alert after the infections skyrocketed and Italy even sanctioned emergency lockdowns due to an intense outbreak. Well, it seems like the troubles are far from over with the virus now threatening a major event.

Dick Pound, a former Canadian swimming champion, who’s a senior member of the International Olympic Committee(IOC) told AP News that if the situation proved to be too dangerous to hold the Olympics in Tokyo this summer with the coronavirus outbreak, organisers are more likely to cancel the event instead of postponing or moving it. However, there’s still a three month period to make a decision which means we still have till May to find out whether the Olympics will be held. 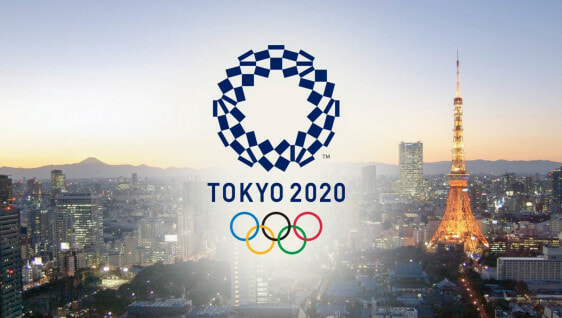 “In and around that time, I’d say folks are going to have to ask: ‘Is this under sufficient control that we can be confident about going to Tokyo or not?'”

This news came after the deaths that have happened starting in China and even Japan itself has reported four deaths. He did remind athletes to continue their training because the outbreak gets under control, it’s business as usual with the Olympics beginning on the 25th of August. He also reassured that the IOC will not be sending athletes into a pandemic situation.

Till date, the modern Olympics has only been cancelled once in 1940 when it was supposed to be held in Tokyo but due to Japan’s war with China and World War 2, it was cancelled. Pound also said that it’s impossible to postpone something the size and scale of the Olympics as there so many moving parts and variables that need to be considered.

Cancelling the Olympics would be devastating to all the countries involved and the athletes who worked so hard. But, at the end of the day whatever decision made is implemented with the concern for the global population in mind. 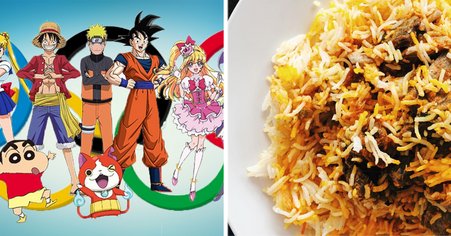