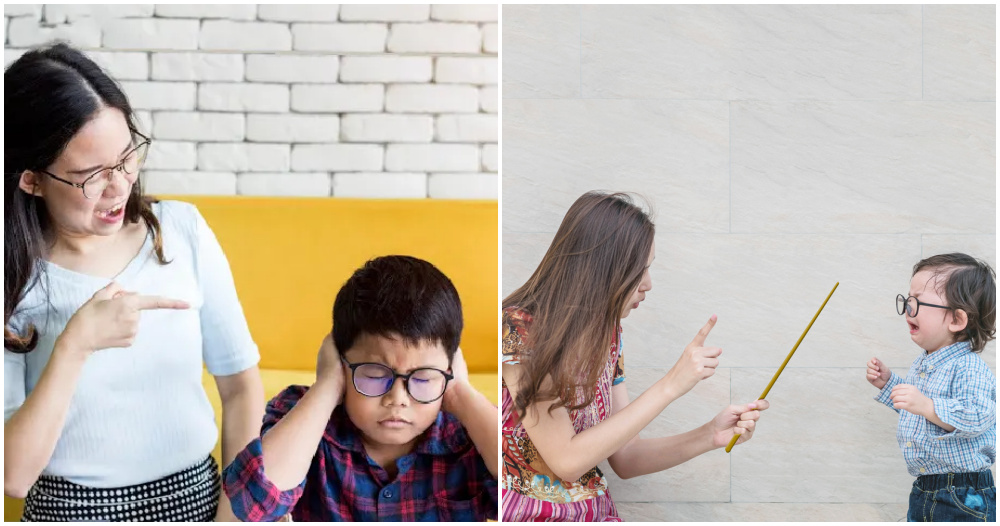 Living in an Asian household with Asian parents? Well then, “tiger parenting” is surely something many of us may have witnessed first-hand.

Tiger parenting is still a debatable method as it uses harsh methods to control children. Yes, it is a form of strict and demeaning parenting as it uses methods of fear and authority from a parent to make their children comply with their demands, based on the Asian values of independence of creating a committed relationship between parents and children. Signs of a Tiger Parent

According to First Cry Parenting, here are the typical signs of a tiger mom or dad: 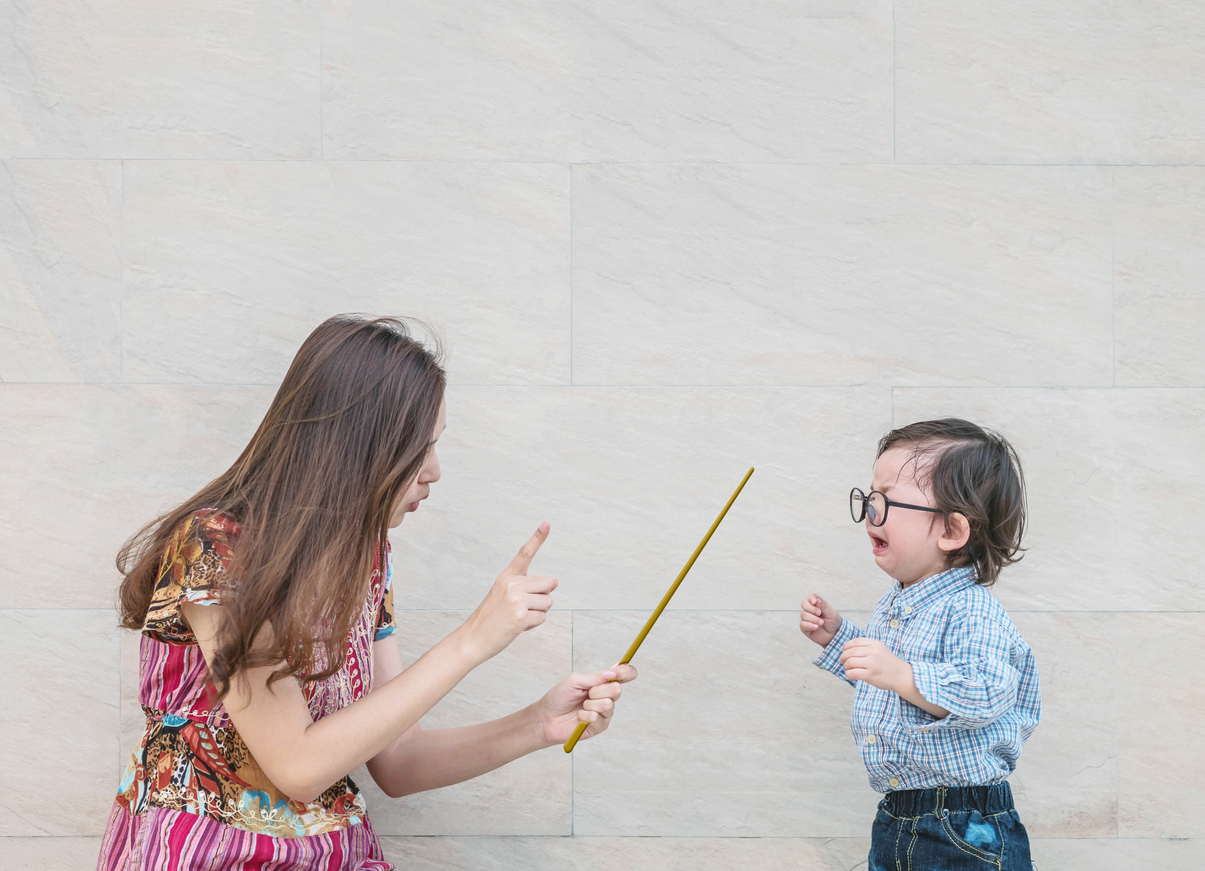 Although tiger parenting can be viewed as a little too strict and harsh on children, it has been reported that it can have potential benefits according to researches. 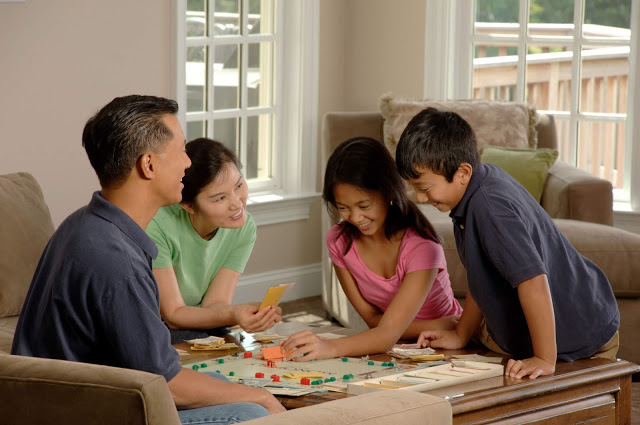 Here are the pros of tiger parenting:

Any parent would wish the very best for their children. However, tiger parenting reportedly has some cons too. Obviously. It is said that it may have adverse effects on the upbringing of a child.

According to Berkeley News, Qing Zhou, an assistant professor of Psychology at UC Berkeley said studies on tiger-parenting leans toward poor mental health for kids. Here are the typical cons of tiger parenting:

The verdict: Is tiger parenting all that effective?

According to First Cry Parenting, researchers have summed up that tiger parenting is not the best parenting style as parents must adopt supportive parenting when raising their children.

While tiger parenting may have some pros as well as some cons, it is reportedly believed to be a non-good method of parenting for children.

What are your thoughts on tiger parenting? Let us know in the comment section below! 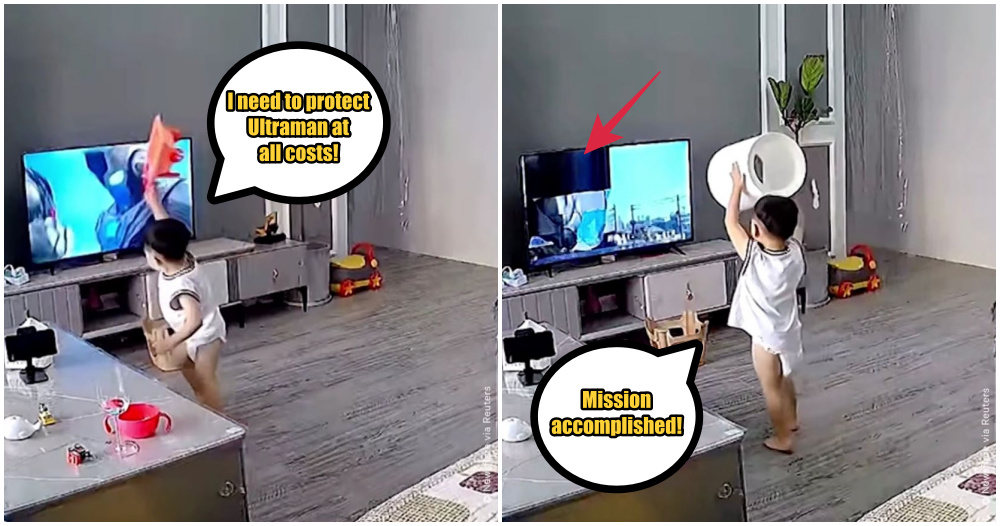