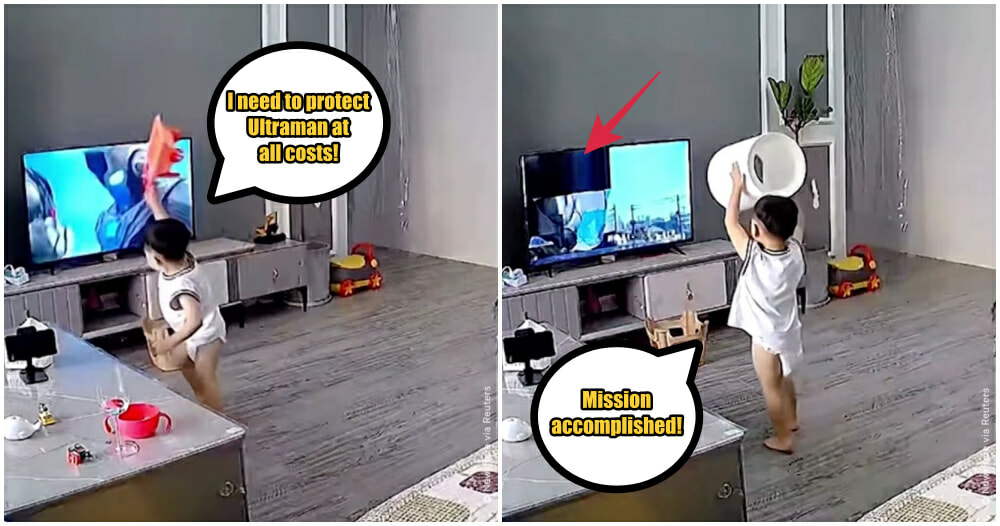 It is not unordinary for children to obsess over their favourite cartoons. Some may even idolize them and believe that these cartoon characters are their best friends! Which means they would have to protect them at all costs.

Recently, a video of a toddler watching his favourite cartoon went viral on social media after he decided to step up and help out his hero from the action-genre show, Ultraman.

In an effort to help his favourite superhero battle monsters, the toddler from China went to the extent of throwing his toys and other items around the house at the TV, causing it to break.

In the video, the toddler can be seen throwing one of his toys at the TV, causing damage to the screen immediately. He then picked up another item he found around the house and threw it at the screen too, causing further damage. 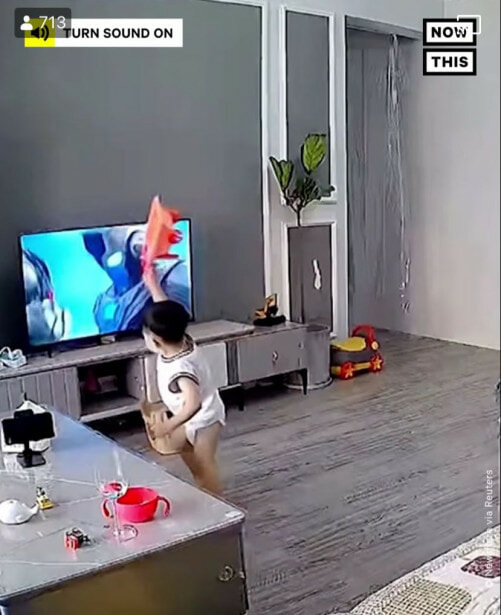 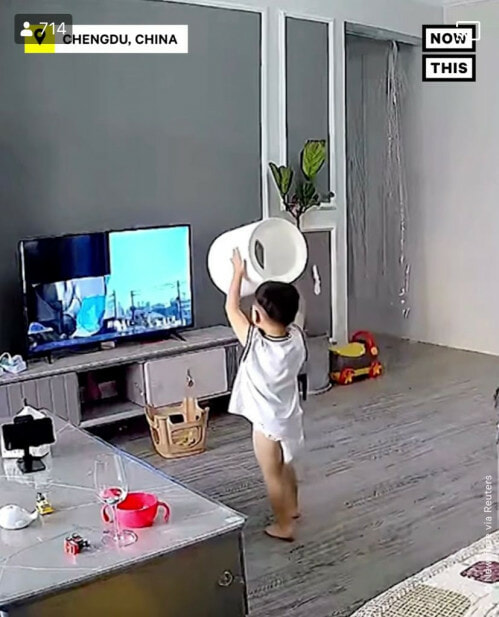 Yes, he threw items to help out the superhero!

The video garnered over 3,100 shares, 13,000 likes and 4,500 comments at the time of writing. Many netizens were humoured by the video while others questioned where his parents were. 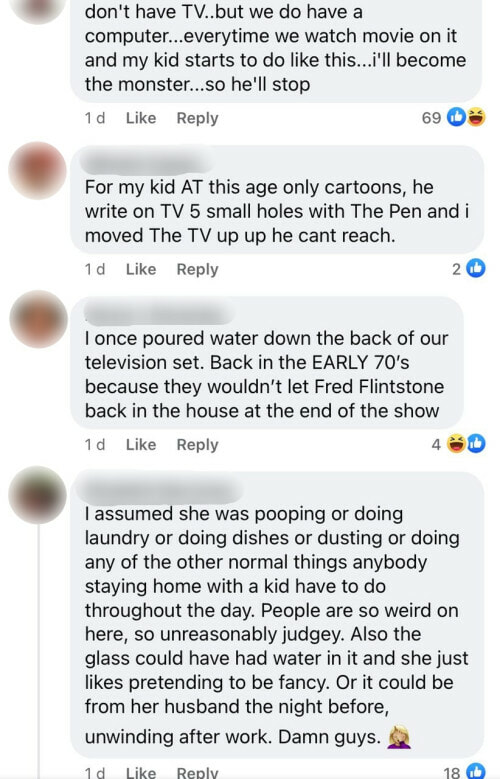 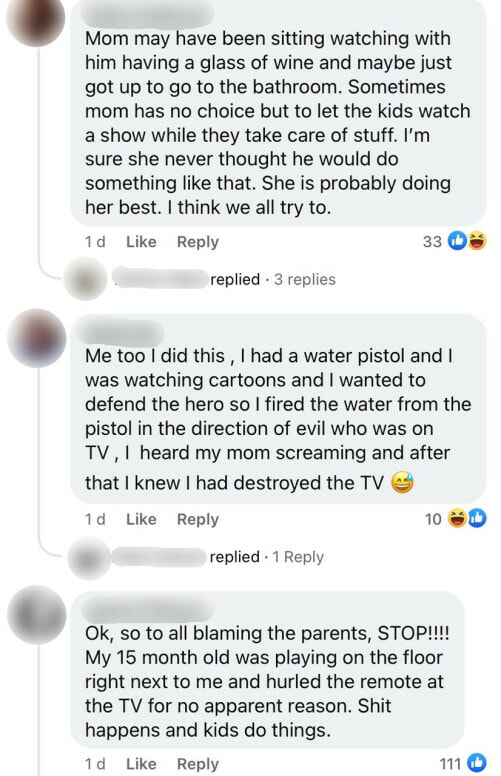 Also Read: Toddler In China Dangles From Three Storeys, Woman Supports Her On Shoulder For 20 Minutes 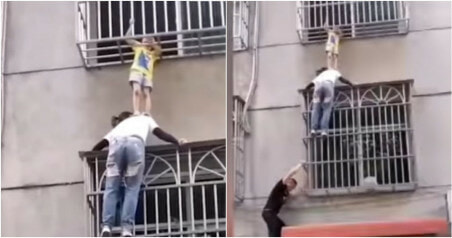