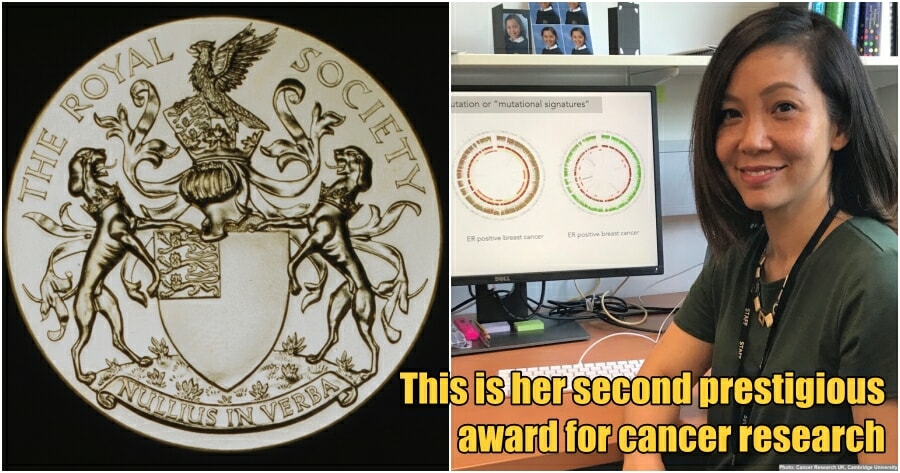 It’s rare for our local talents to be recognized overseas!

A Malaysian scientist based in Cambridge, UK has been awarded the Francis Crick Medal and Lecture 2022 for her tireless efforts and contributions to cancer research.

According to Astro Awani, Dr Serena Nik-Zainal‘s research was primarily based on the causes of cancers as well as mutation signatures in cancer genomes, all of which are currently being applied to cancer therapy.

According to The Royal Society, Dr Serena will receive a medal of bronze and a gift of £2,000 (approximately RM11,000) at the associated prize lecture which she is expected to deliver next year.

This isn’t the first time Dr Serena has received an award in her career. Back in 2019, she made our nation proud when she was awarded the Dr Josef Steiner Cancer Research Award for her breakthrough research in a similar field.

Some people even labelled this as the “Nobel Prize For Cancer Research.” It was also reported by EurekAlert, that it was the first time the award was awarded in full, to a female scientist. 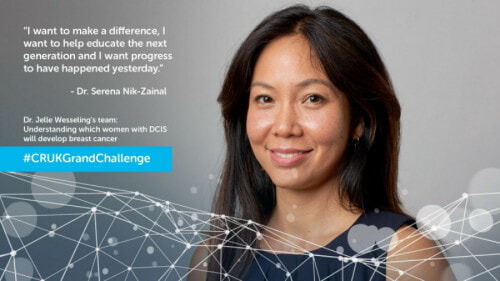 Dr Serena, who is currently based at the University of Cambridge as a doctor and a scientist, took to her Twitter to express her excitement and gratitude for the award.

In her post, she says, “Wow! Thrilled and hugely grateful for this immense honour.”

She also took the opportunity to thank the Royal Society as well as those who have supported her in the journey.

“Thank you to all that have taught, supported, pushed and mentored me. So appreciative!”

Dr Serena also commended the gender balance in the 2021 Royal Society Awards. “My wonderful team. This is for us,” she added 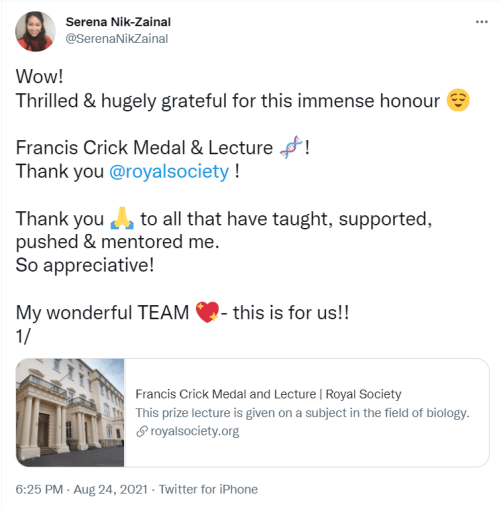 Netizens were equally delighted and took the time in reacting to her post by congratulating her and showing their support and gratitude.

One user congratulated her and said, “Knew you were a superstar from our very first conversation. Of course, you are an amazing leader!”

Another user took to Dr Serena’s post to share their story on how they had recently just lost their mother to Stage Four cancer.

“Nobody took her pain seriously, never bothered to investigate it and diagnosed her with gastric over the years.”

The user said that although the work that Dr Serena is involved in can change a lot of things,  she was unsure how this would apply to Malaysia and the state of the nation’s cancer care.

“Need your advice on what should me and my sister do as we might be next in line to get cancer,” said the user. 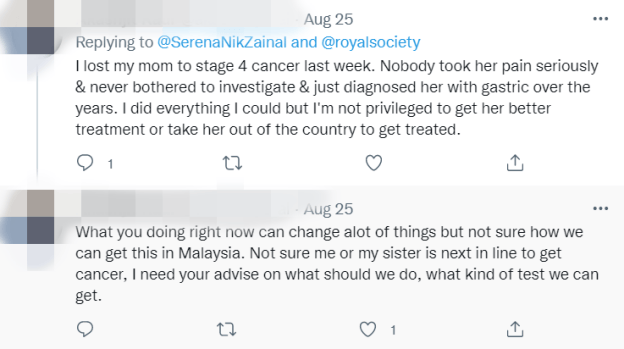 Although it is certainly rewarding to see how fellow Malaysians are being recognized globally for inspirational works, let’s not forget to offer our support to those who have been affected by cancer. 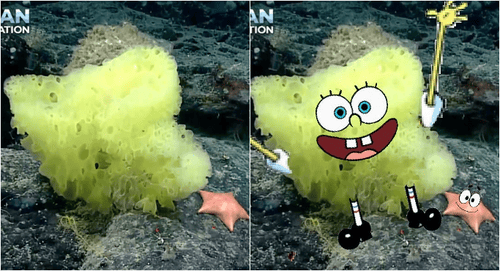