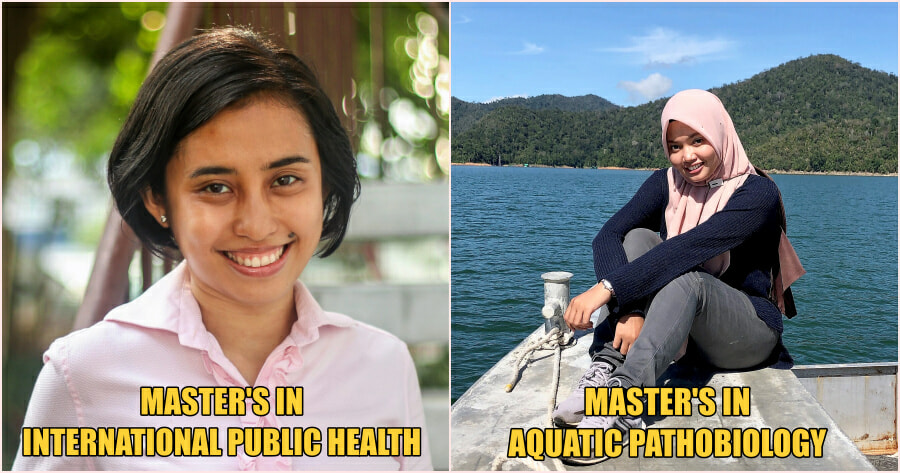 More and more Malaysian women have been making headlines in STEM (science, technology, engineering and mathematics) subjects which in the past, were stereotypically specific to men. This includes Dr Serena Nik-Zainal who had recently won an award from the UK’s Royal Society for cancer research.

Recently, four Malaysian women have been announced as the winners of the prestigious British Council global Women in STEM scholarships. The four women will be travelling to the UK in autumn 2021 to commence their master’s degrees in STEM subjects.

According to the British Council, the four Malaysian recipients of the scholarships are: 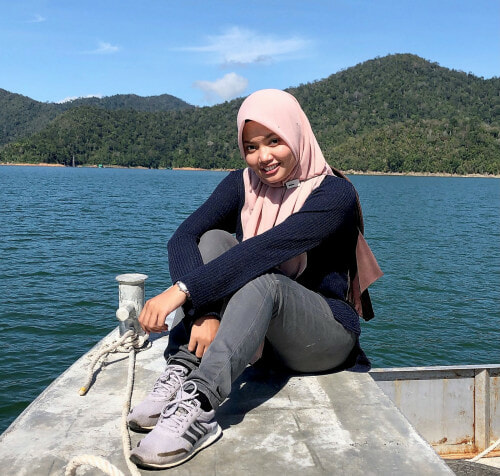 Nurimanina Najwa Shahrin who will be studying Aquatic Pathobiology at the University of Stirling said, ‘Too many girls and women in Malaysia are held back by biases, social norms and expectations that are influenced by gender stereotypes.”

“They are particularly under-represented in STEM education and careers. I want to motivate young girls, regardless of race or religion, to explore typically male-dominated fields.”

Meanwhile, Debbie Ann Loh who is pursuing a Master in International Public Health at Liverpool John Moores University said, “It is said that talent is everywhere, it only needs the opportunity. I’m very grateful to the British Council for opening this door for me.” 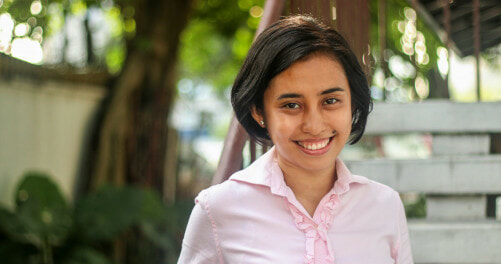 She added, “I hope to inspire and encourage more Malaysian girls and women to boldly pursue their ambition, passion and create impact through STEM.”

The four Malaysians were a part of 15 women from Indonesia, Thailand, and Vietnam who will be travelling to the UK in autumn this year with complete financial support including tuition fees, stipend, travel costs, visa and health coverage fees through the scholarship.

Director of the British Council Malaysia Jazreel Goh said, “We are delighted to be able to support the career development of women in science through these scholarships, which support closer educational collaboration and exchange between the UK and Malaysia.”

“We sincerely hope that it will prove to be a pivotal moment in the careers of these women and open doors to many opportunities in the future. We also believe these women will act as role models to the next generation of female scientists.”

These local women were selected through a rigorous process involving thousands of applicants. The post-graduate fully funded scholarship programme was launched globally by the British Council in partnership with 19 UK universities. It aimed to benefit women from South Asia, Southeast Asia and the Americas who aspire to access the UK’s renowned STEM courses but lacked the financial ability to do so.

According to data from the UN Scientific Education and Cultural Organisation (UNESCO), fewer than 30% of researchers worldwide are women and only 30% of female students select STEM-related fields in higher education.

We would like to express our congratulations to the four women who have made Malaysia proud. Let’s hope that we get to see more and more women gravitate towards STEM-related fields in the near future.

What do you think of this achievement? Let us know in the comments. 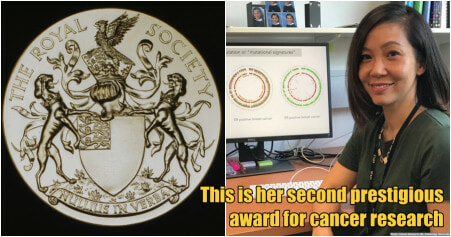