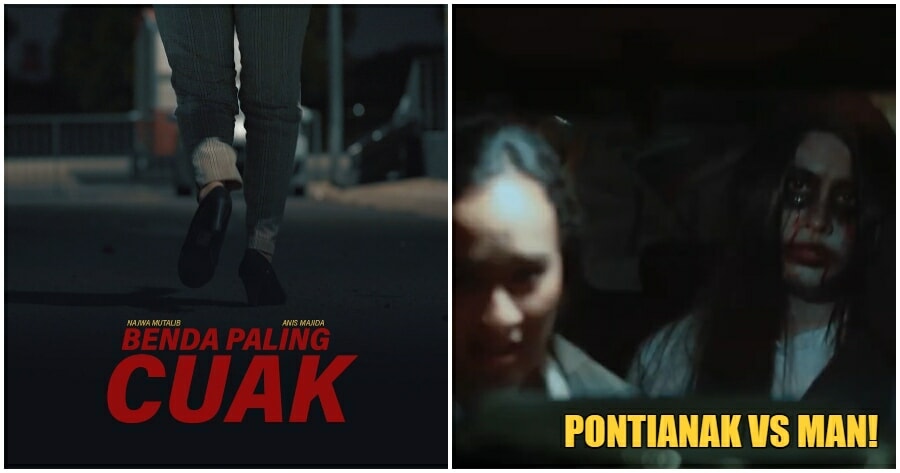 Disclaimer: This article contains spoilers on the local horror film, Benda Paling Cuak. So, if you have yet to watch it, do read at your own risk.

Harassment has remained a never-ending issue here in Malaysia and it is not just women who experience harassment, as men do too!

To give you a clearer picture, a whopping 57% of Malaysian women have experienced verbal sexual harassment at one point, which shows that ladies have to endure this on a daily basis. This often means that the scariest threat for many women are actually men.

As a showcase of this issue, local YouTube channel Kualitea Productions recently released a short horror film titled “Benda Paling Cuak”, which showed some of the terrors that women have to deal with. 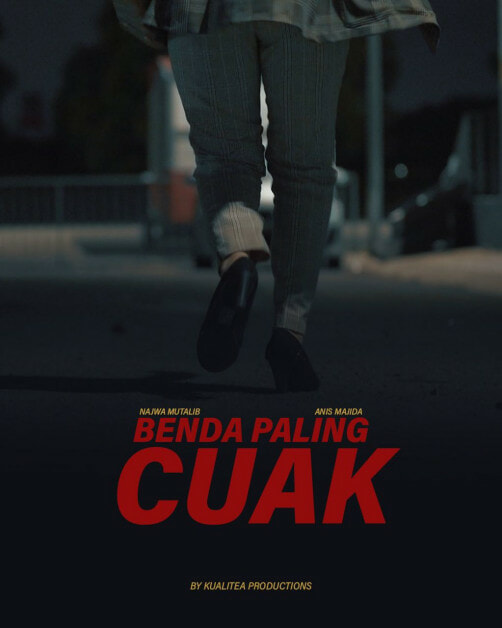 The short film which was uploaded on 12 October starts off with the protagonist walking to her car, but with every passing second, this seemingly ordinary scene slowly turned into a nightmare for her.

As females, the thought of being alone in public at night often makes us feel very cautious of our surroundings. The never-ending question of “‘Is someone following me?”, constantly lingering on our minds.

As the protagonist enters her car, she screams as she sees that someone is now in her backseat. But as she gets a proper look at the backseat, she immediately feels relieved as it turned out that what was actually following her was a Pontianak (Malay ghost) and not a man! 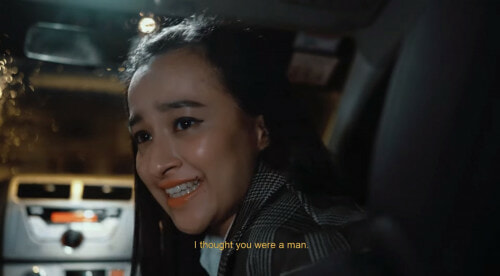 “I thought you were a man,” says the protagonist to the Pontianak. The film then featured her driving calmly as the ghost chilled in the backseat of her car.

According to Kualitea Production, there was never a hidden meaning behind the creation of “Benda Paling Cuak”. The main idea behind this masterpiece was to present a narrative that would appeal to the majority of their audience, regardless of gender.

In the end, it is up to the viewers to interpret the flick however they wish to.

Viewers debated on whether a Pontianak or a man is scarier

After only a day of the short horror film’s posting on Twitter, Kualitea Production’s post has received an impressive 3,600 retweets and around 2,000 likes. The comments were filled with users agreeing on how they would rather encounter a Pontianak over a man at night alone.

Twitter users showed their ‘disappointment’ after seeing that it was actually a ghost that followed the lady instead of a human predator.

“Yeah, not gonna lie, I would prefer the pontianak,” said one user. 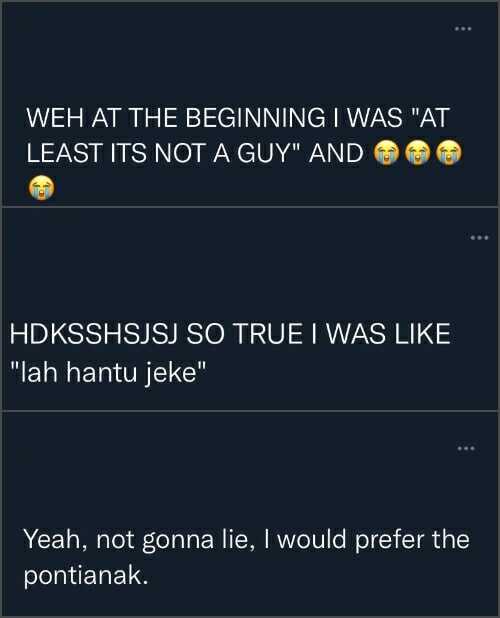 Meanwhile, on Instagram, a user asked where can he get one (pontianak) too! Claiming how he is scared to drive alone at night, ending his hilarious question with a simple thank you.

Another user expressed her ‘relief’ saying that the protagonist was lucky that it was not a male ghost. If it had been, there would be double the trouble!

Jokes aside, there is some truth lurking behind the short film’s humorous plot twist.

The fact remains that women are still afraid to go out alone at night and many are still exploring self-defence options, just to keep themselves safe. To make matters worse, women also face problems in the supposed comfort of their own homes, like when they are told to dress more discretely.

This short film pretty much portrays the dark truth of what women face and feel every single day, even now, in the 21st century.

So together, as Malaysians and as humans, let’s be more responsible to ensure that women get to live a better and safer future.

You can check out “Benda Paling Cuak” on Kualitea Production’s YouTube Channel here.

Let us know what are your thoughts on the video in the comments section down below. 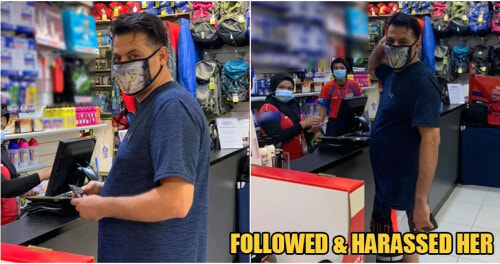