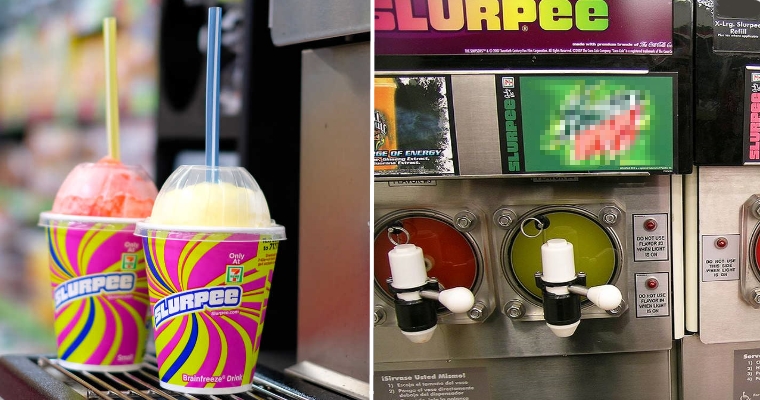 We’ve all been there. It’s like 40°C out there, the world feels like it’s on fire and you’re trying not to melt. You see a 7-Eleven, a haven of air-con and most importantly, home to the ultimate thirst-quencher: The Slurpee. Ice-cold and refreshing, you can almost feel the fruity neon frost explode in your mouth.

You can feel it calling you. Your body is so ready. You’ve never been more ready for anything in your life.

Then you see that “Rosak” sign and you just- 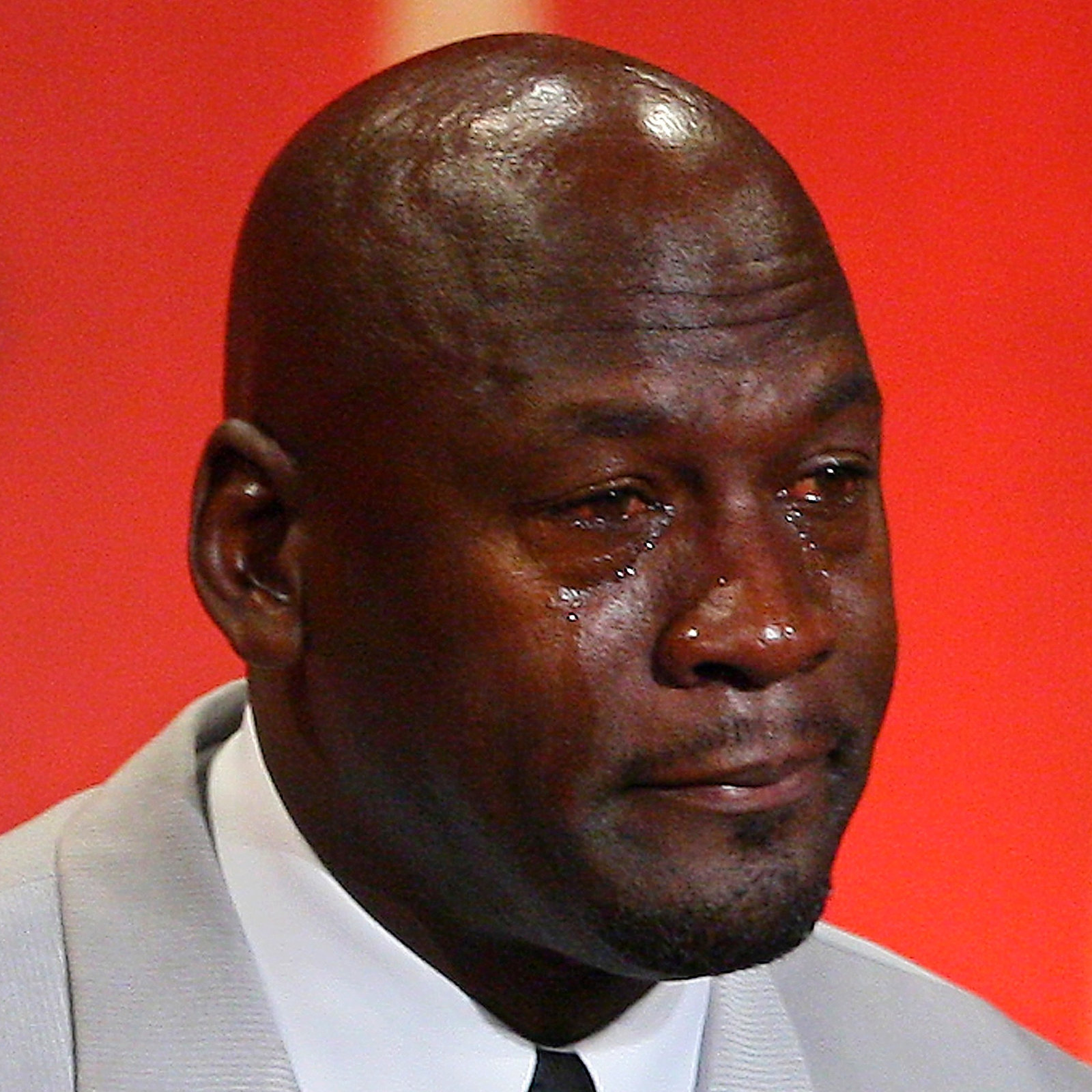 A tweet has recently been going viral, posted by a 7-Eleven veteran who used to work there in the ’90s. His post has since garnered over 8,000 retweets as of 26th January. 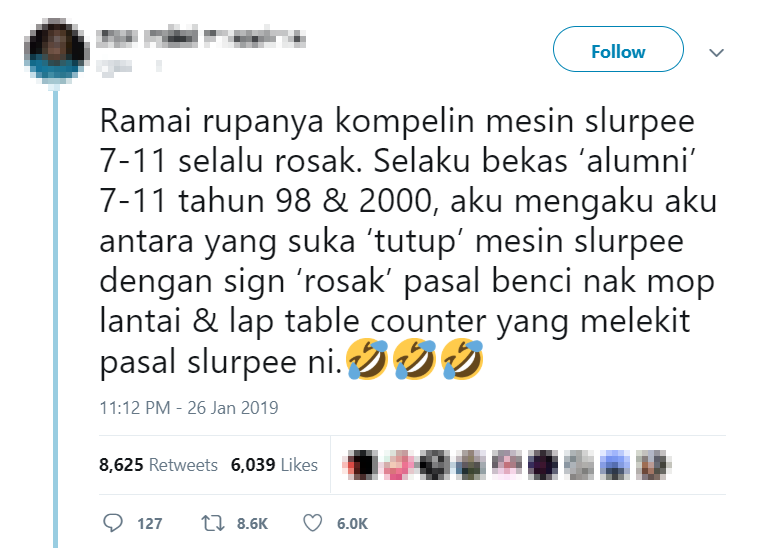 “Apparently, many people complain that Slurpee machines in 7-Elevens are always broken. As a former ‘alumni’ of 7-Eleven in 1998 and 2000, I admit I like to switch off the Slurpee machines and hang an Out Of Order sign because I really hate having to clean the sticky counters and floors after that.”

Hilariously, the reactions were those of solidarity, it seems the tweet has gone particularly popular with other members of the 7-Eleven “alumni”.

“My friends worked in a 7-Eleven outlet a while back and the Slurpee machine will be confirmed ‘broken’ until the end of their shifts,” one commenter responded.

Another ex-worker chimed in.

One former worker claimed the companies responsible don’t replace the coolant gas, which means the machine cannot operate. “Don’t blame us!” he finishes. 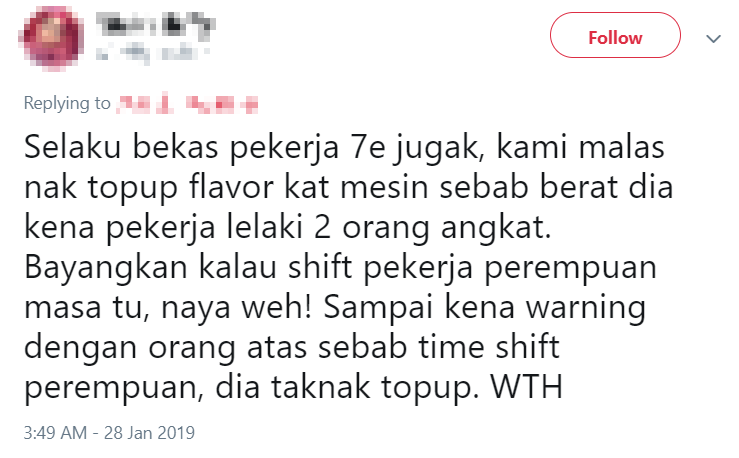 One commenter noted the difficulty in replacing the flavours.

“Speaking as a former 7-Eleven employee, we’re just too lazy to top up the flavours into the machine because the weight of the containers requires two men to lift. Imagine what it would be like for a lone female worker on shift! One female employee was even given a warning from management because she wasn’t willing to top up.”

In the end, the OP left everybody with this sweet memory, saying,

“Wow, this tweet really blew up. Here, I’ll share a picture of my night shift partner and me when we were behind the counter in 7-Eleven.” 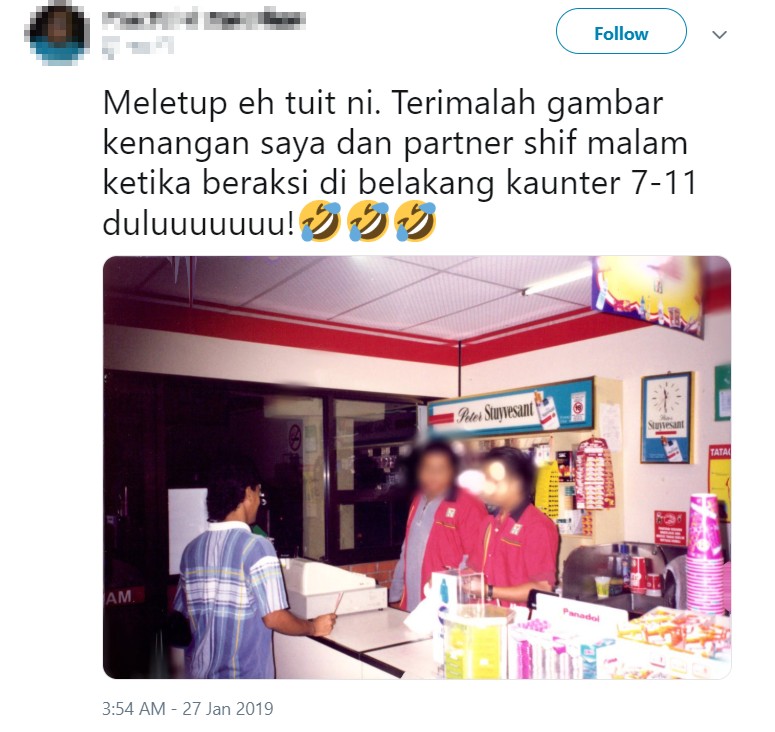 So now you know even though times may change, some things stay the same: like how everybody hates cleaning up sticky messes.

Did you guys ever suspect the machines weren’t really broken? When’s the last time you had a Slurpee? Let us know in the comments! 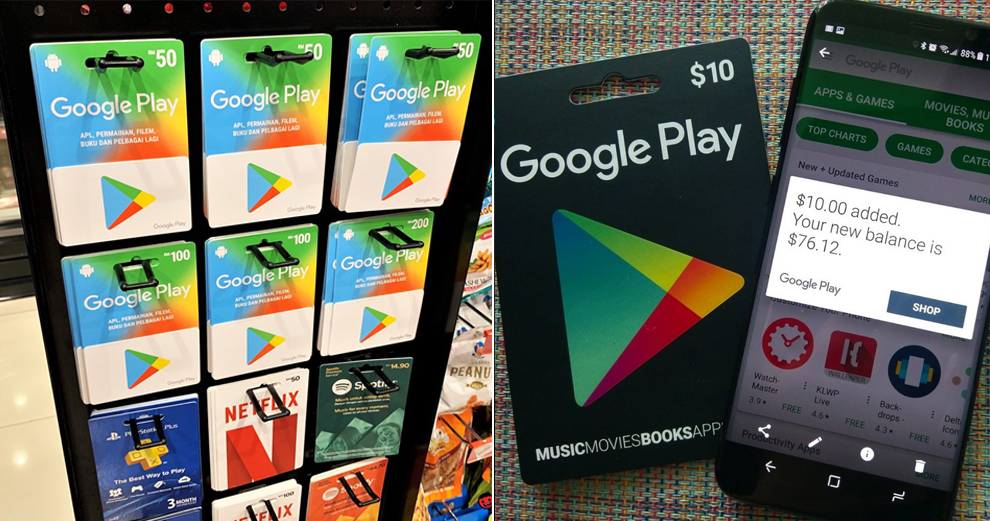