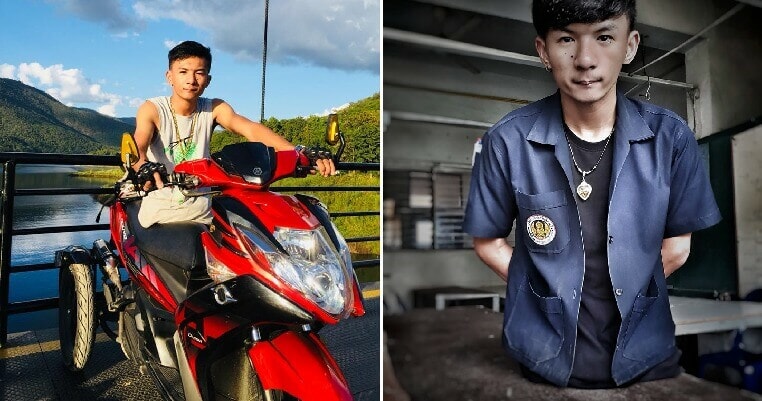 Life is hard enough for those of us who are able-bodied, but this young man in Thailand has wowed netizens with his determination to overcome his disabilities. The young man is a mechanic student is known as Chatree Konwatcharathada, and he posted in a Facebook group known as Chiang Mai Job Seekers looking for an internship. 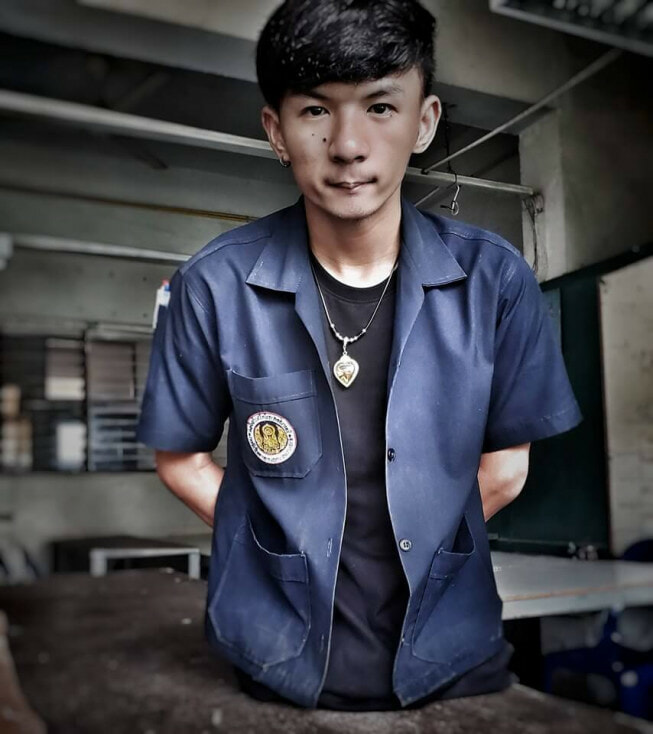 He wrote, “Hi, my name is Tod and I’m a mechanic student. This October, I need to work in a garage or workshop as an intern but I’m not a normal mechanic. This is because I only have half a body, so I wonder if anyone here would accept me? I would like to join a motorcycle repair garage if possible.”

He included a photo of himself dressed in his uniform and on a desk, and the post quickly went viral with more than 21,000 shares now. Netizens were inspired by this disabled man who was determined that he would live life as normally as possible, and wrote heartwarming messages for Chatree. 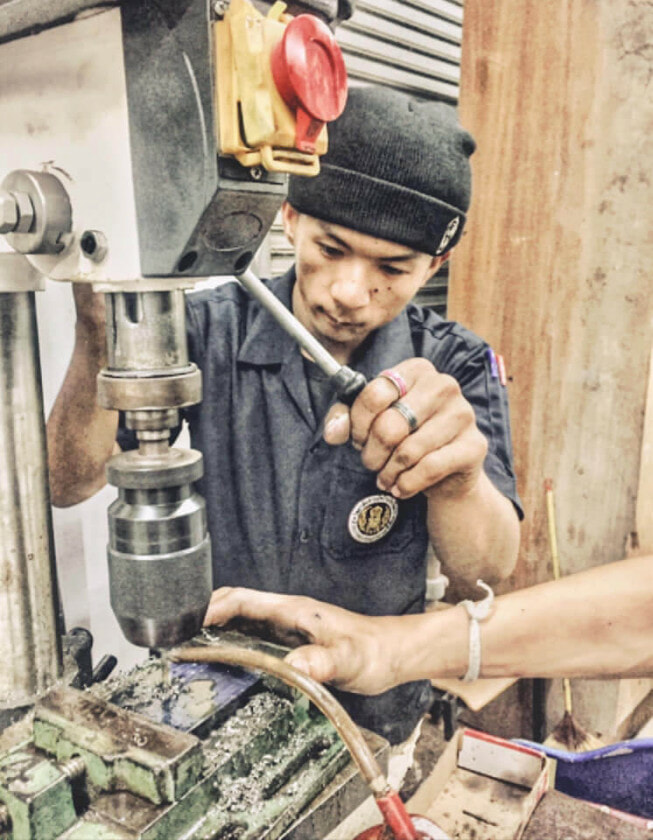 Many of them admired his strength and positivity in life despite being physically lacking. Chatree has a perfectly normal upper body and no lower body but this does not stop him from living life to the fullest! He even has his own specially modified motorcycle, and he loves riding it.

A lot of netizens said they were rooting for him and encouraged him to chase his dreams. A few other netizens who appeared to be garage owners or had contacts for vacancies also offered a position to Chatree and left their contact details in the comments. 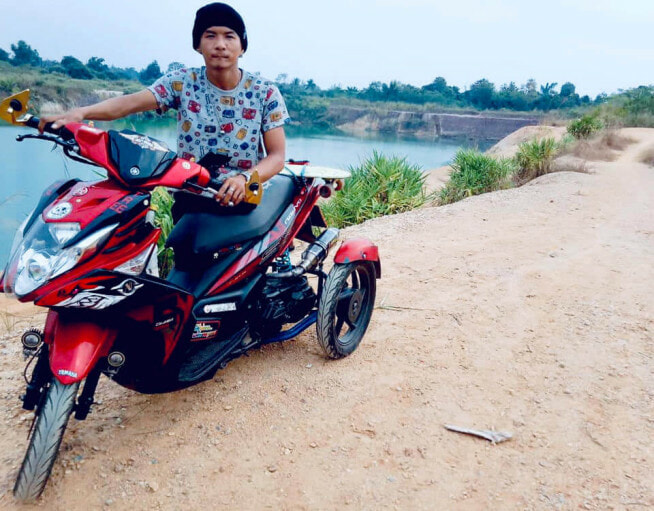 It is unclear whether Chatree has been able to get his dream internship position so far but with so much love and support pouring in, we’re sure he’ll get one soon!

Also read: This Disabled Perak Woman Was So Determined, She Learnt to Drive Without Arms 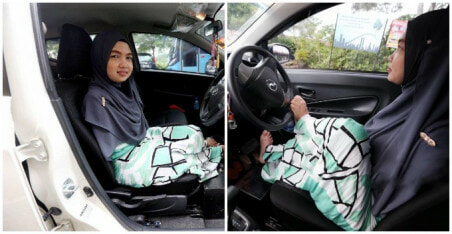