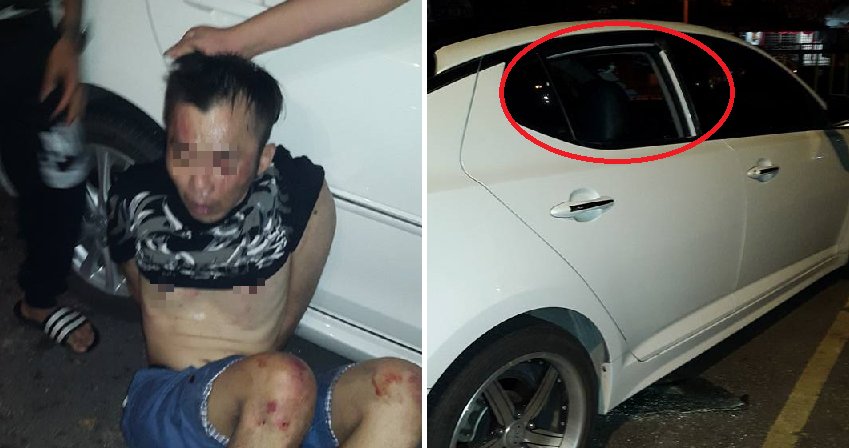 Leaving visible valuables in your car is not an advisable move because this is will obviously tempt unscrupulous thieves who will break into your car and steal your belongings. They’ll not only flee with your valuable items but damage your car in the process too!

If you hate these thieves (ok, who doesnt?!) then you’d be glad to know that one of them was caught by civilians on Sunday night at a night market in Kepong. According to a Facebook post shared by Lim William, he wrote,

“There were two thieves trying to steal things by smashing car windows, but we managed to catch one of them.” 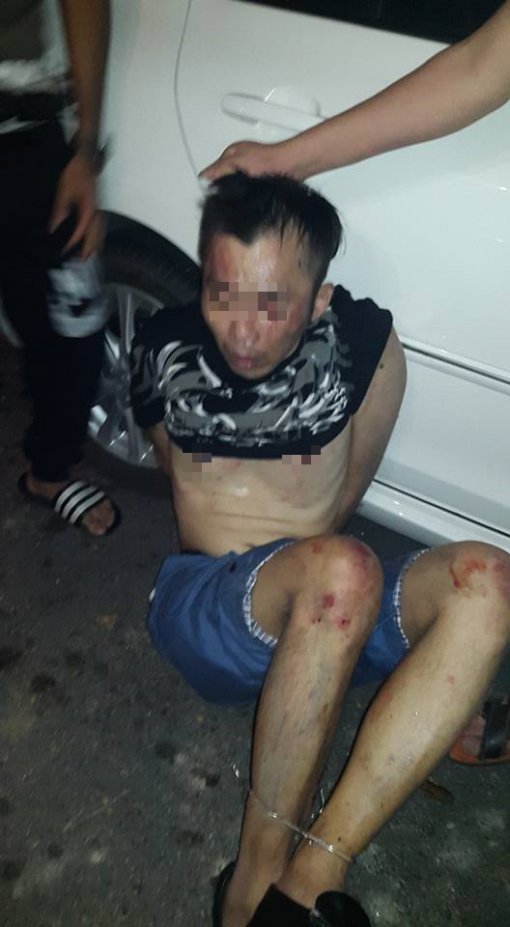 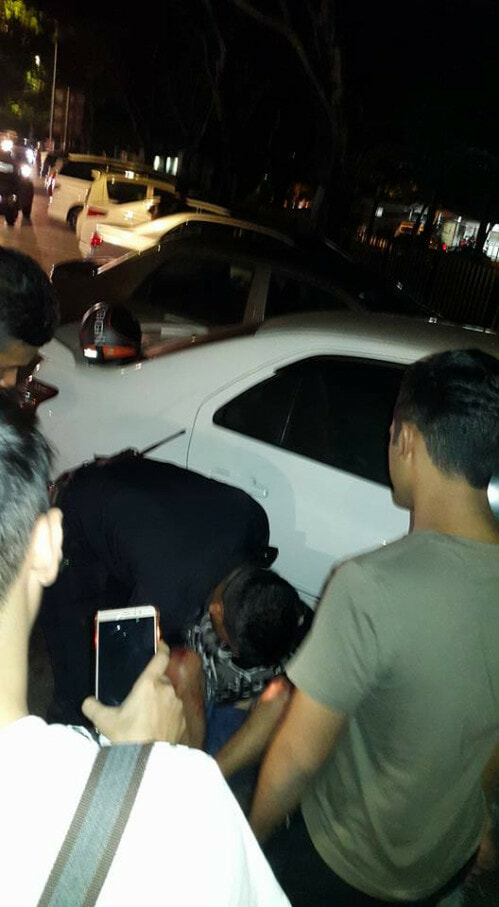 He also posted photos and a video of the aftermath, where the young man they caught had his hands and feet tied up by the villagers while waiting for the police to arrive. Apparently, the suspect supposedly had an accomplice with him who managed to escape. 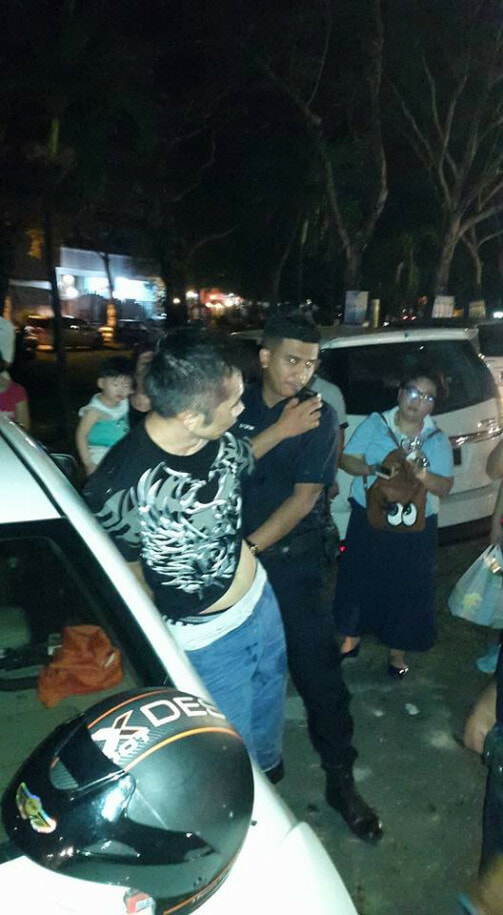 The thief also looks slightly beaten up and is believed to have suffered some slight injuries and bruises during his capture. In the video, the angry crowd surrounding him were scolding him for committing the crime but he only kept trying to hide his face.

A man can be heard saying, “Lift up your face to show the camera. If you don’t want people to record you then you shouldn’t smash people’s windows and steal things in the first place.”

The post also shows the police arriving to arrest the man and take him back to the station for further investigation. Great job, cops! 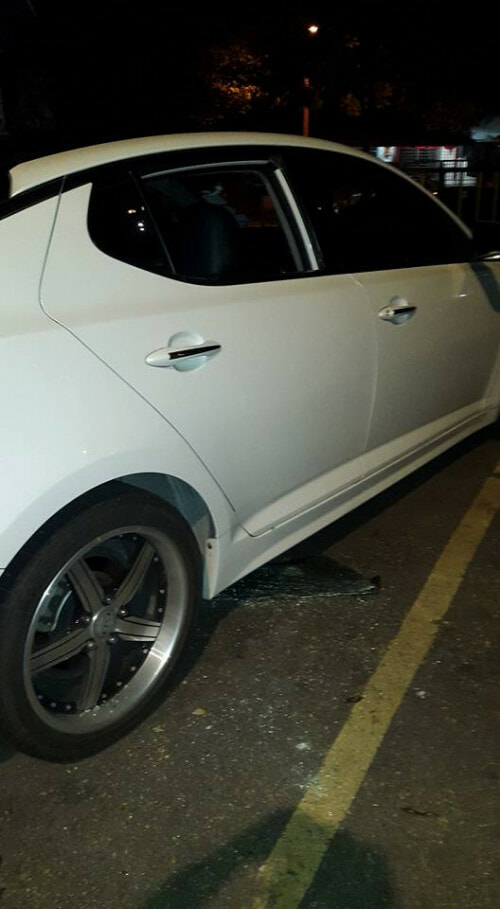 Netizens were wildly supportive of the suspect’s capture and they hope that robberies in the area would stop, as it is infamous for such incidents.

Also, kudos to the civilians for not letting the thief get away! 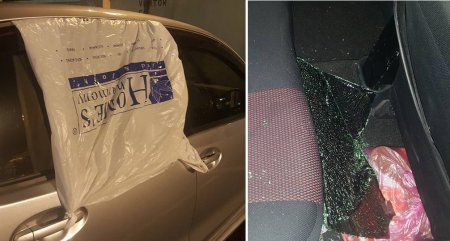