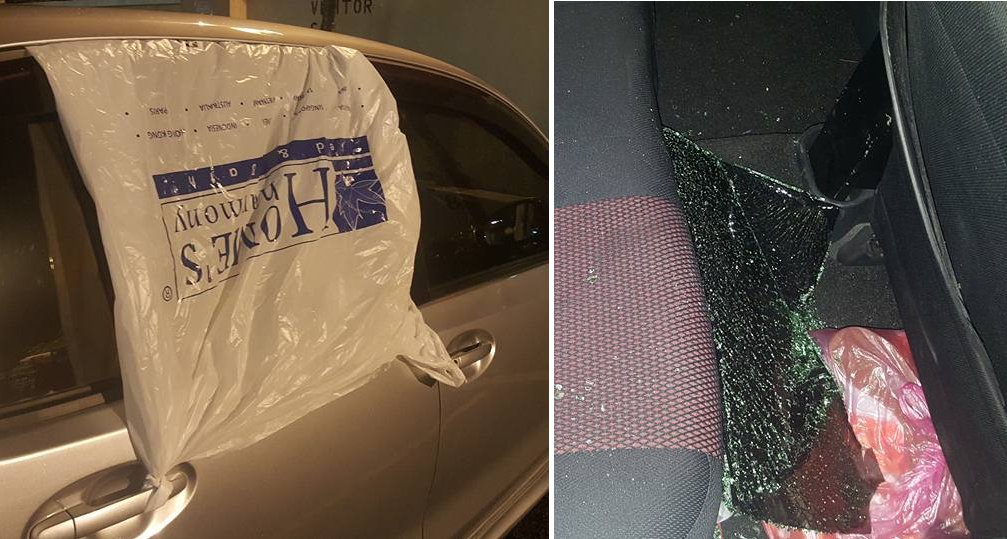 A 24 year old Malaysian male was left speechless after discovering that his Myvi car window was wrecked and the only thing that was taken from his car was his laundry!

Jeffrey had driven to Connaught Cheras for an evening hang out with his friends and after the day was over, he returned to his car only to realize that someone tried to rob him.

One of his car window was smashed in, leaving a large gaping hole at the right side’s backseat of his car.

In panic, Jeffrey quickly inspects his car for any more damages and tries to identify what the robber(s) took.

He was speechless when he realised that the only thing missing from his car was his bag filled with laundry. *face palm* 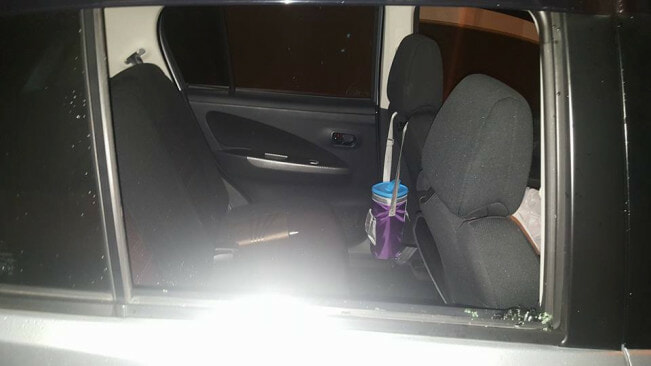 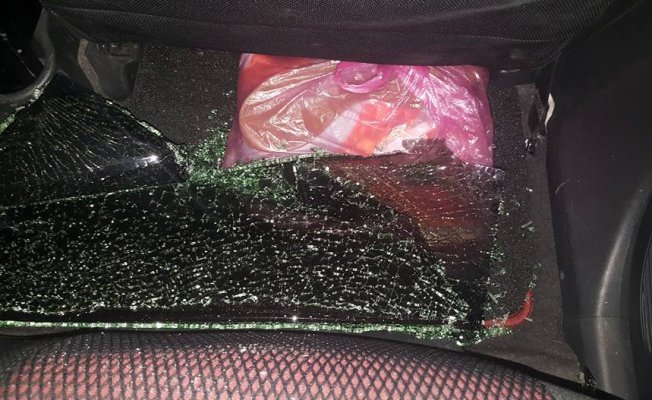 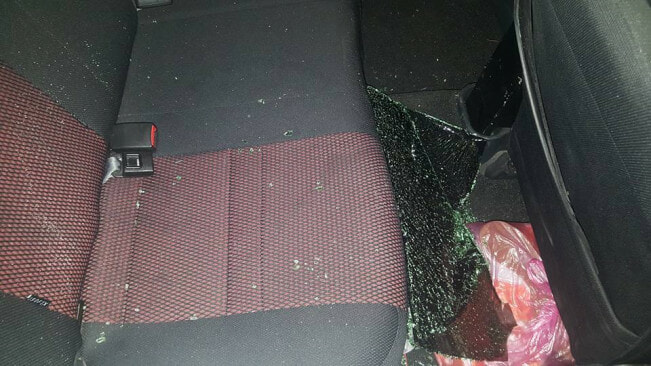 “The thief didn’t even take my Adidas sports shoes. I had two! One was brand new, the other pair was only worn once.” he tells World Of Buzz.

“Smart tag and iPad were in the car, yet he only chose to take my laundry.” he adds.

Jeffrey sarcastically thanked the robber in his post for going through all that trouble of breaking his car window just to gain pieces of his clothing, while leaving behind his iPad and smart tag that were only placed on the front passenger seat. 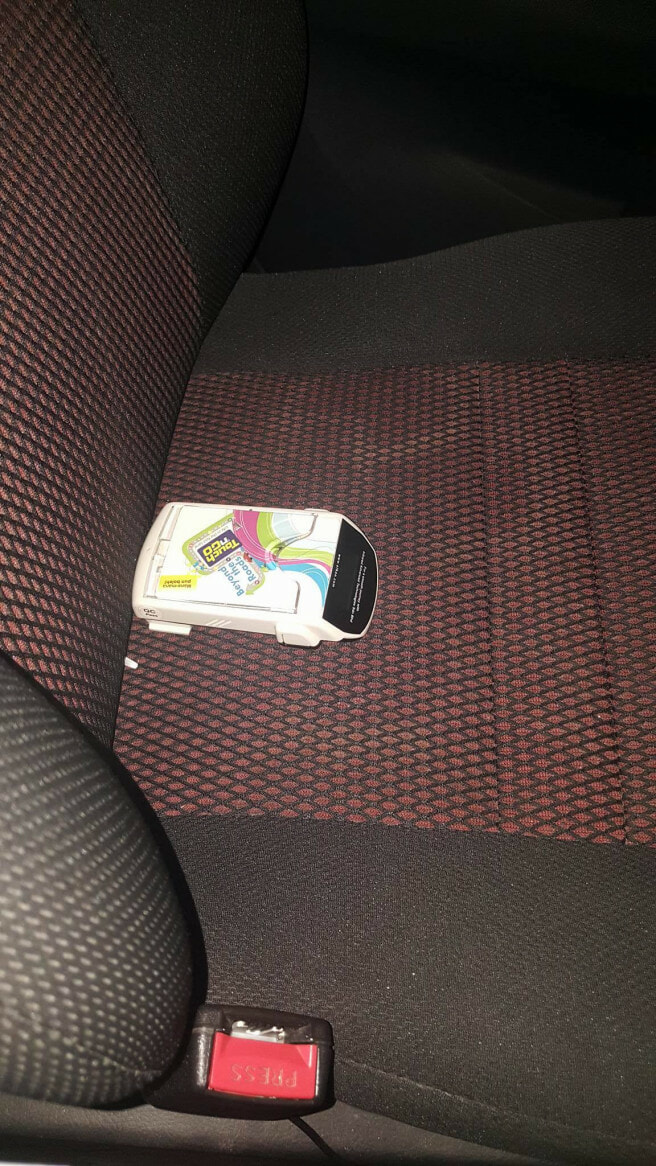 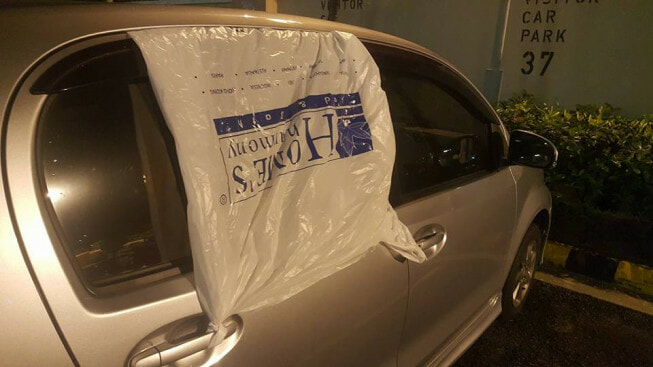 One of his friend joked that the thief probably knew what he was doing and his whole intention was definitely to steal those laundries.

“He loves the smell of your dirty underwear.” the friend commented.

Who knows? That friend might just be onto something.

One user, Jacky Lim also commented saying, “He took what he need and not want”.