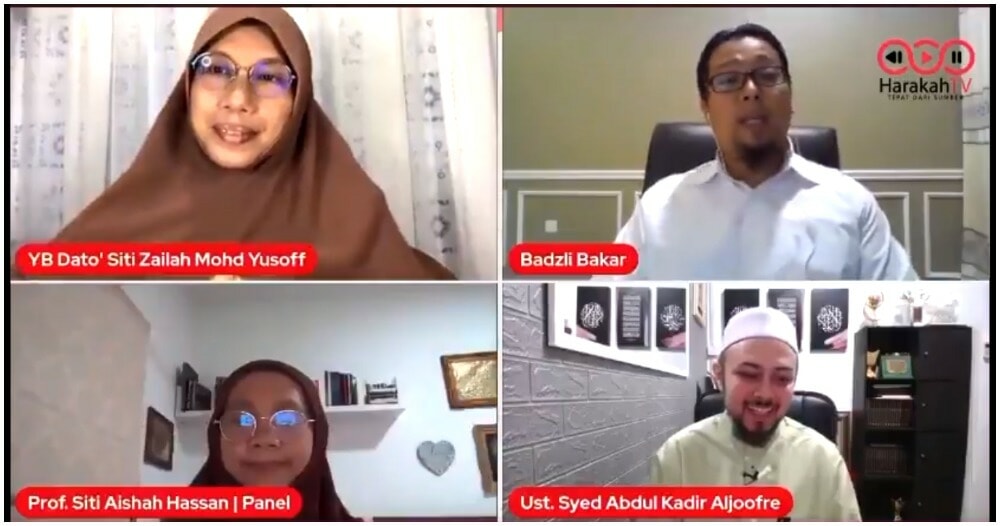 In 2021, it’s hard to believe some people are still making jokes about mental illnesses but unfortunately that’s the case. Twitter account Sekolah Politik (@PolitikSekolah) posted clips from a talk that was conducted in Harakah Daily yesterday (3 February), titled “Depression and Suicide: What is Islam’s Solution?”

On their Twitter thread, Sekolah Politik posted a trigger warning informing their followers that the videos of the talk were turning depression and suicide into an attack and something to be laughed about and made as a joke. They called out the talk saying it was “very unfair, insensitive, unprofessional and ignorant.”

In the clips shared, the moderator says he needs to read questions from “haters” or not they will go into depression and get mental illnesses. Throughout the altercation, the deputy minister and the other panellists didn’t stop the moderator and, in fact, could be seen laughing with him instead.

“I’m afraid if I don’t read out their questions, they will get depressed and go crazy!”

In a second clip, the moderator said although they have difficulty in reading questions from the “haters” thankfully they managed to read it all today.

“Alhamdulilah, they will be calm and pyschologically, will not commit suicide!”

The deputy minister also laughed at this statement. Sekolah Politik pointed out that these jokes weren’t made once or twice but multiple times throughout the talk.

“I’m worried if those who are depressed get a concise answer, they will commit suicide.”

“What more if you promote the forum as an “Islamic solution” to depression and suicide”. Obviously, those who are vulnerable watching this will be “triggered” by your words.”

The moderator ended his talk by saying our thoughts should always “remain positive” and by looking at the brighter side of things. Netizens have called out the moderator and the deputy minister for their dated opinion on mental health and shaming those with mental illnesses.

Mental Health Malaysia also tweeted regarding the issue that this talk reminded them that mental health is still heavily stigmatised in the community. However, they added that they’re also impressed that netizens on Twitter going against the narrative of trivialising mental health issues. 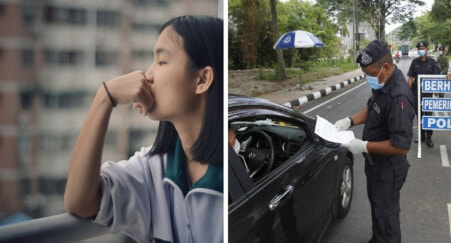