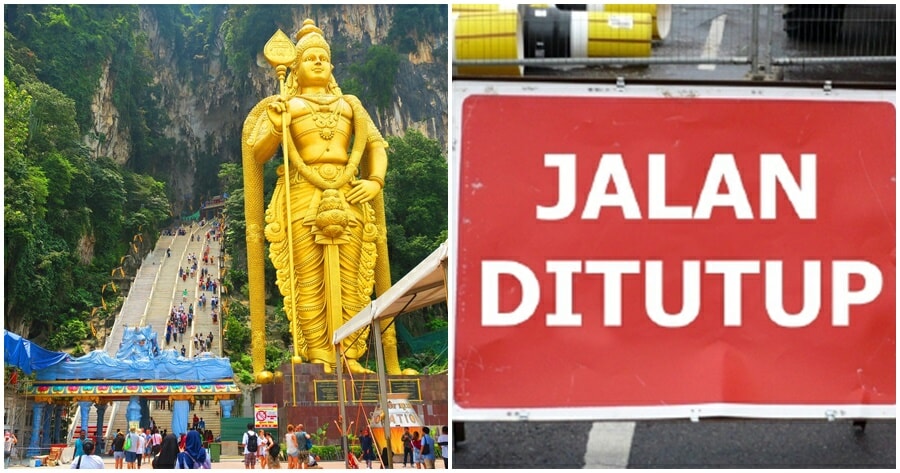 A few roads in Gombak will be closed starting today (27 January) until the morning of 29 January for the Thaipusam procession.

The roads that will be closed are as followed:

The Gombak police chief ACP Arifai Tarawe said these road closures were approved by the National Security Council (MKN) for the procession of the chariot which will carry the statute of Lord Murugan from Sri Maha Mariamman Temple in Jalan Tun H.S Lee to Seri Subramaniam Temple in Batu Caves tomorrow (28 January), as reported by Bernama. 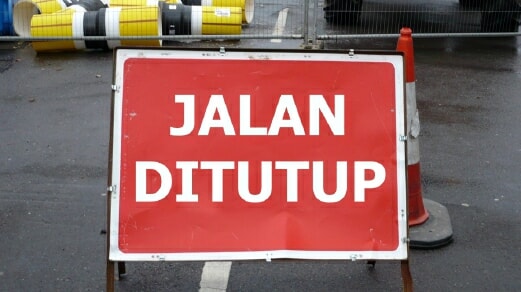 The police chief added that the roads will be re-opened for public use at 6am on 29 January. He advised the public to avoid attending prayer ceremonies in conjunction with Thaipusam as such practices are not allowed during this time, as said in a statement recorded by Harian Metro.

He added that all parties are required to abide by the SOPs of the MCO that is currently being enforced. Authorities will not hesitate to take strict action against individuals who flout the SOPs that have been standardised by the National Security Council.

Do take note of these closures if you’re driving during this festive season.

Also read: Think Gombak Is Lame? Here Are 6 Things You Should Know! 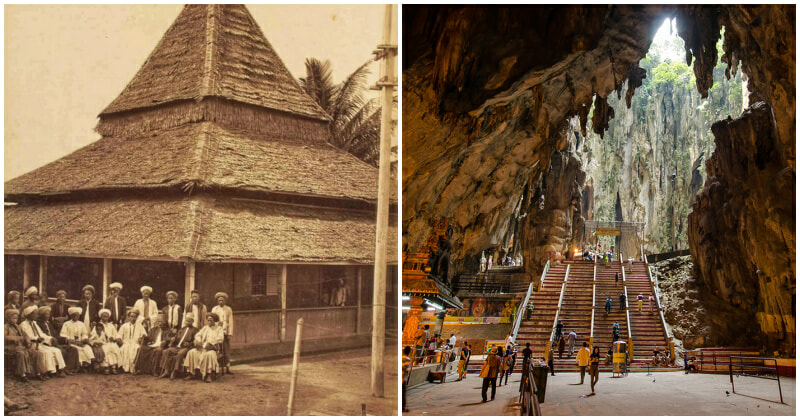