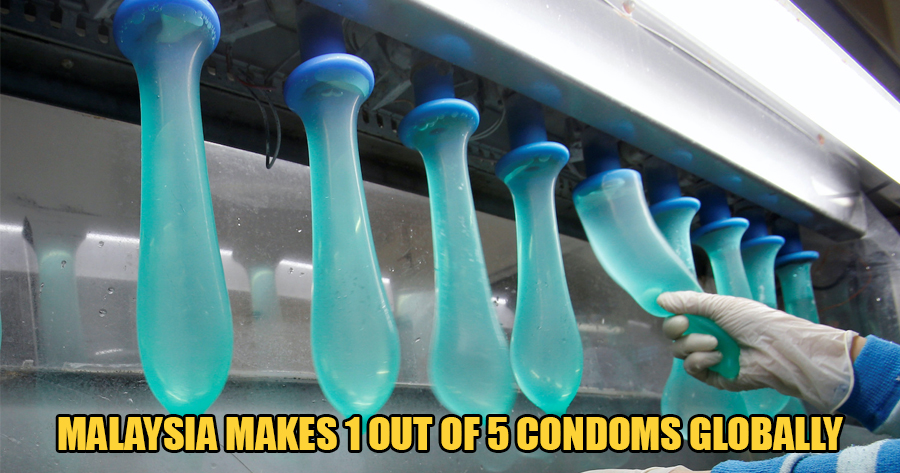 The world could face a “devastating” shortage in condoms due to the Covid-19 pandemic outbreak. With more than half of humanity being confined to their homes, governments worldwide have ordered the closure of businesses deemed non-essential. This includes condom companies.

According to CNA, Malaysia’s movement control order could play a big part in this shortage as the country is one of the world’s top rubber producers and a major source of condoms. 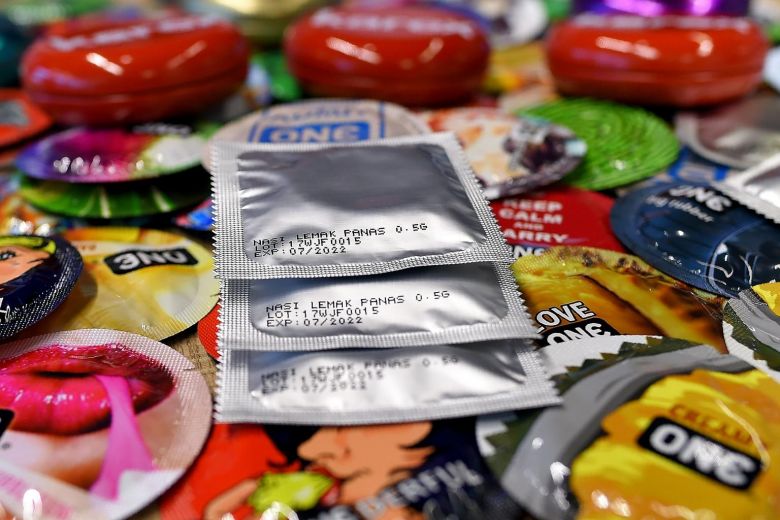 Malaysian contraceptive giant, Karex – the world’s largest condom maker – makes one in every five condoms globally. Restriction on operations means that the firm is expecting to produce 200 million LESS condoms than usual from mid-March to mid- April.

Karex chief executive Goh Miah Kiat, said that with other producers around the world also likely to face disruption and difficulties in getting condoms to market due to transport problems, supplies of contraceptive will suffer.

“The world will definitely see a condom shortage,” Goh said.

“It’s challenging, but we are trying our best right now to do whatever we can. It is definitely a major concern – condom is an essential medical device.”

“While we are fighting the COVID-19 pandemic, there are also other serious issues that we need to look at,” he said, adding he was particularly worried about supplies of condoms to developing countries. 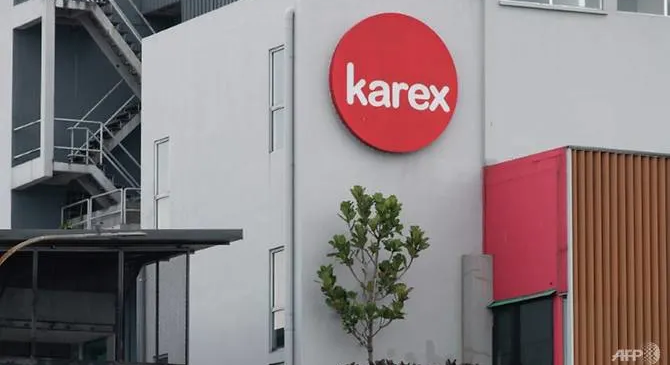 Karex, which supplies condoms to many companies and governments, was ordered to temporarily close its three Malaysia factories at the start of the MCO. But the company has since been allowed to resume operations with 50 percent of its usual workforce and Goh wants permission to ramp up production.

Also read: Malaysia Will Experience A ‘Baby Boom’ in 2021 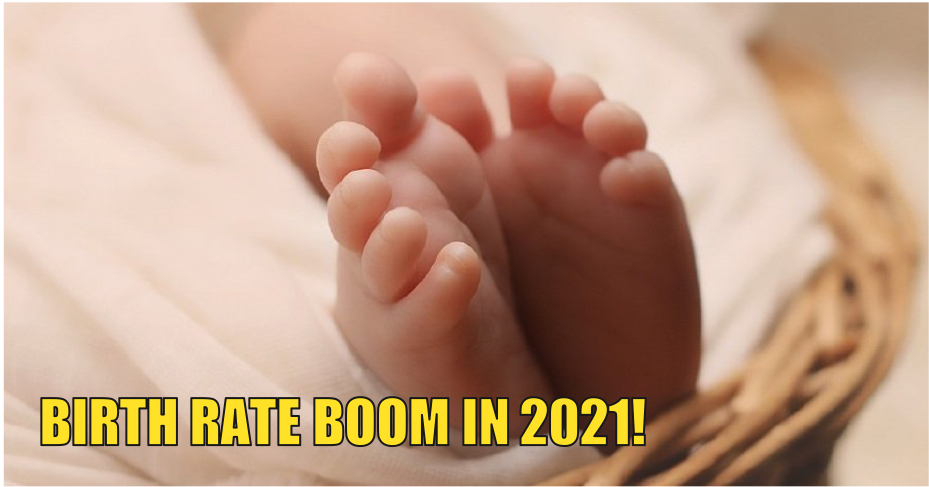