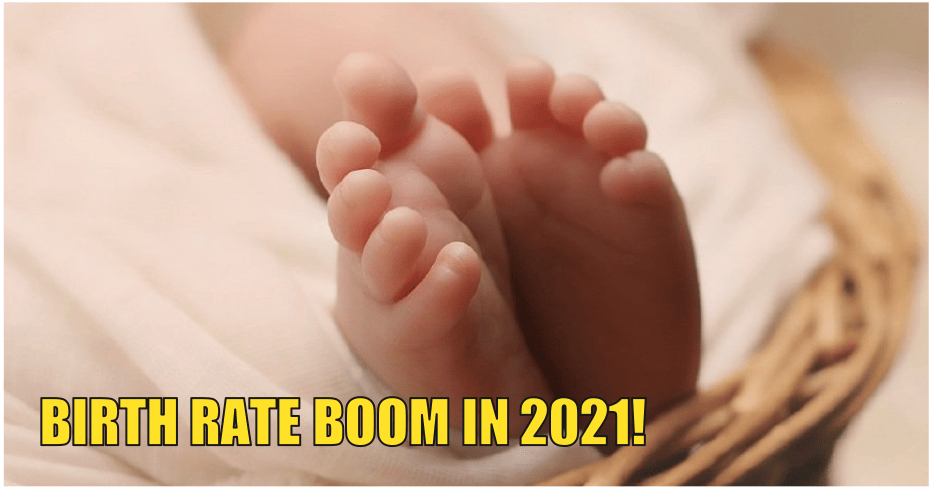 Following the implementation of the Movement Control Order since March 18 that has been extended until April 14 and might be extended for even longer, Malaysia is likely to experience an extraordinary increase in the number of births in January next year.

The Head of the Reproductive Health Unit, Lembaga Penduduk dan Pembangunan Keluarga Negara (LPPKN), Dr Hamizah Mohd Hassan, as reported by Berita Harian, explained that the MCO could influence the country’s birth rate by early next year as the majority of married couples are now confined during the period.

She also made the reference to unusual new birth cases that occurred overseas especially in Maine and New Hampshire, USA when the city was closed for several weeks due to bad snowstorms in 1998. She elaborated,

“This is based on the statement by Patrick Whittle (Associated Press journalist) that in 1998 there was a bad snowstorm in Maine and New Hampshire. The two states had to be on lockdown and residents were confined in the house for a long period of time. Nine months later, the baby boom happened in those two states. Similar situation might happen in Malaysia as the people have to stay at home throughout the MCO period.”

Dr Hamizah also said that to address the possibility of contraception following the MCO, married couples are encouraged to practice family planning through specific methods such as taking emergency contraceptive pills (ECPs) and wearing protection to prevent pregnancy.

We do believe that it is wise to practice family planning because having a baby next year may put a strain on your budget as the economy could still be recovering from the pandemic. Yes, you can have fun but please be safe yeah?

Also read: This 27-Year-Old Malaysian Is A Master’s Grad, But She Gave Up Life In City To Move Back To Kampung To Become Farmer 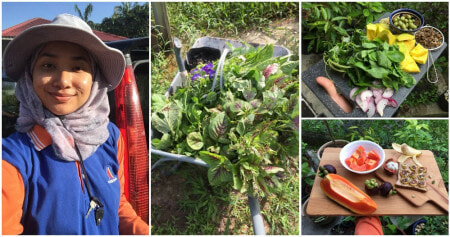