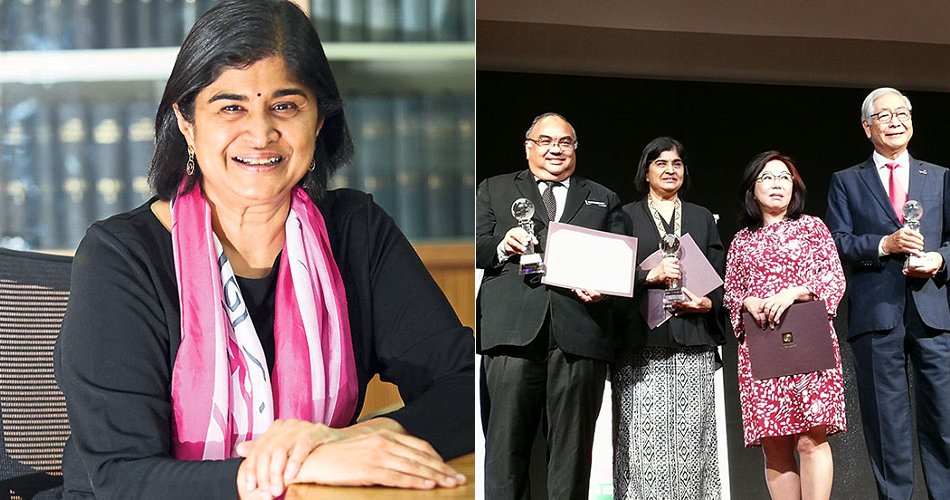 This is a long overdue recognition for this astonishing woman! 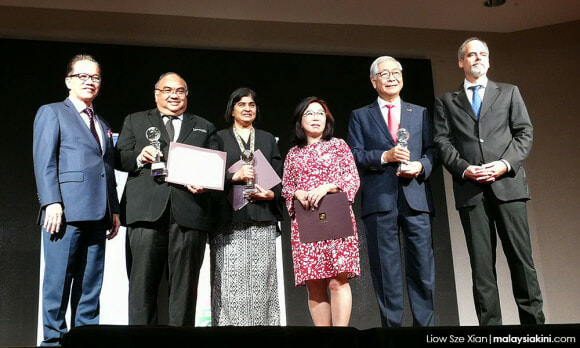 In a statement, UN Malaysia shared that there were other recipients who also received the award, and they are:

The former Bersih chief and the two other recipients were given the prestigious award in conjunction with the 73rd anniversary of the ratification of UN’s charter at an event, which was officiated by Minister in the Prime Minister’s Department Liew Vui Keong on 24 October 2018. 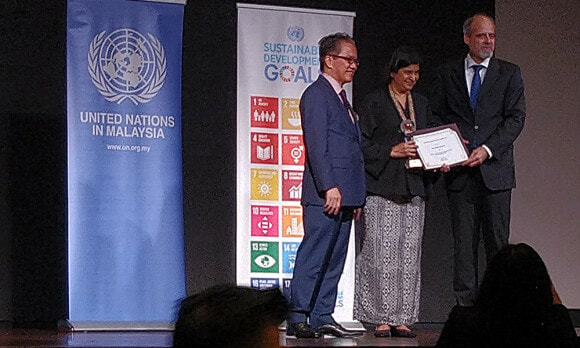 The statement further stated that the award recognises outstanding contributions of individuals and organisations that personify the “underlying principles” of the 2030 Agenda for Sustainable Development in three categories. These categories are as mentioned below:

After receiving the award, many people have taken to Twitter to congratulate the iron lady on the amazing achievement.

Thank you all for your kind wishes! Without all your support it would not have been possible. https://t.co/biHi5XtJCp

On a different matter, UN’s new logo was also revealed during the ceremony and it now includes 17 colours which represent the SDGs. The UN resident coordinator in Malaysia, Stefan Priesner was quoted as saying,

“Human rights and the SDGs are two sides of the same coin. The SDGs provide the targets, planning and monitoring mechanisms. While human rights arm us with the minimum standards, safeguards and legal backup to ensure that everybody benefits from the fruits of development.”

It’s amazing that Ambiga got recognised for doing something that she’s passionate about. We hope that she would continue receiving many more awards in the future.

Also read: Ambiga: Anwar’s Wife or Daughter Should’ve Vacated Their Seat for Him, Not PD MP 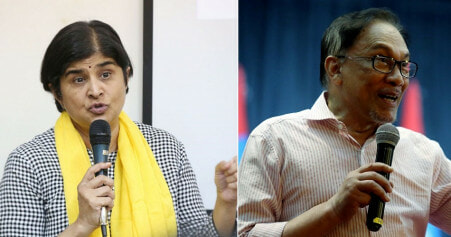