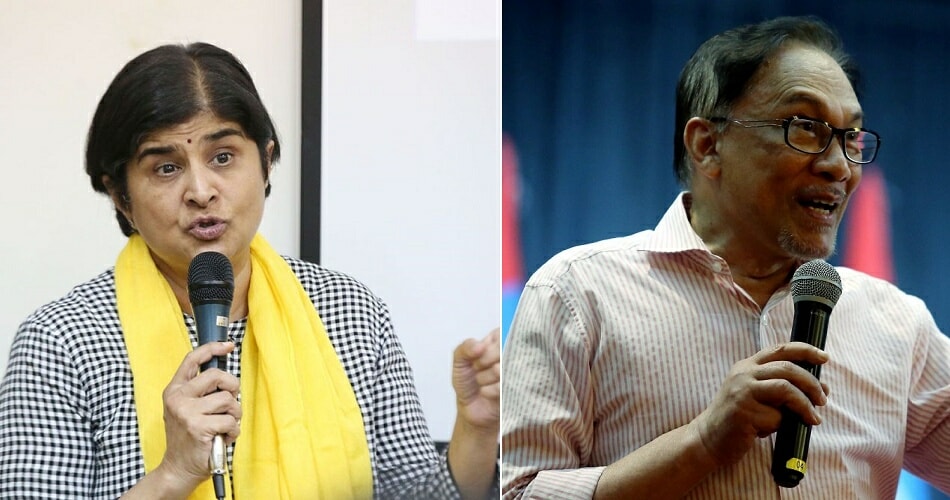 Recently, we learnt that Datuk Seri Anwar Ibrahim will be contesting for Port Dickson’s parliamentary seat as PD MP Datuk Danyal Abdullah vacated his seat to pave way for the by-elections.

While many are awaiting the veteran politician’s comeback into the parliament, activist Ambiga Sreenivasan has raised concerns over the dangers of nepotism over Anwar’s return to the scene.

FYI, nepotism is an adjective used to describe the act of favouritism (usually, in the appointment of a job) according to kinship. 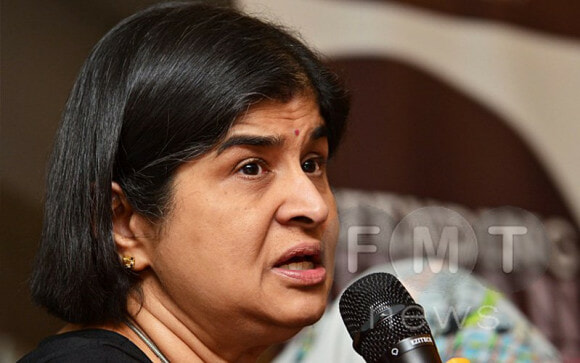 FMT reported that Ambiga has said that DPM Dr Wan Azizah (Anwar’s wife) or Nurul Izzah Anwar (his daughter) are the ones who should have vacated their seat for him instead of Danyal.

However, Ambiga noted that it’s not a big deal if all the three of them are MPs but the problem lies with their positions in the administration. It’s the positions they hold in the government! 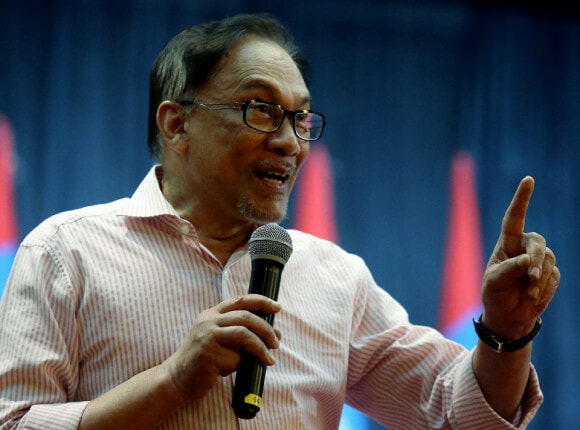 She explained that if Anwar becomes the prime minister, as planned by Pakatan Harapan (PH), then Dr Wan Azizah should step down as Deputy Prime Minister. Do you agree with Ambiga?

Ambiga reiterated again that she has no issues with Anwar becoming an MP but she believes that Dr Wan Azizah (Pandan MP) or Nurul Izzah (Permatang Pauh MP) should have vacated their seat for Anwar instead of Danyal. 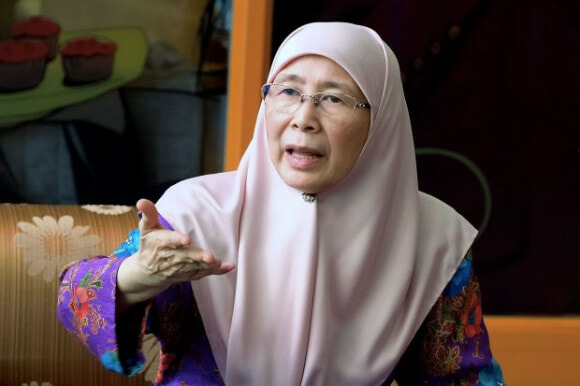 Ambiga was quoted as saying,

“We see nepotism present in PH as a whole, not just in PKR. They need to watch out for that. They need to think about it because they fought against it while they were in the opposition.”

She made these statements at a forum in Petaling Jaya following Dr Wan Azizah’s dismissal of nepotism claims within PH. 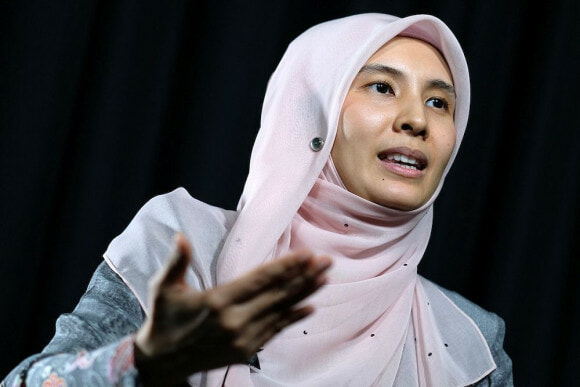 Besides that, she also called for a stop to the “engineering of by-elections” because she said that there must be some respect towards the electoral system.

“I feel sorry for the voters who have to come out and vote so soon after the 14th general election,” Ambiga shared after confessing that she doesn’t understand the rush for the upcoming by-election as Danyal has only served as MP for a few months. 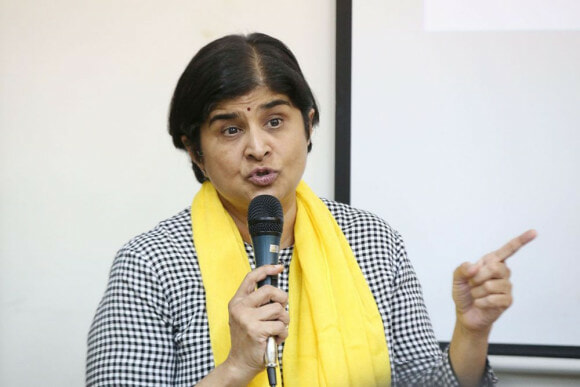 Ambiga has definitely raised some valid concerns over the dangers of nepotism in Malaysia’s arena of politics. What’s your take on this issue? Let us know in the comments below! 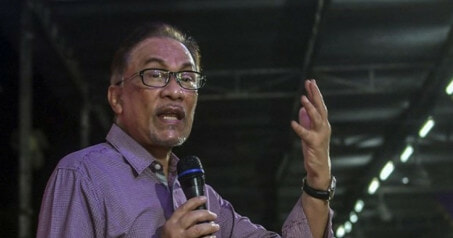