One of the many lessons that we can take away from this Covid-19 pandemic is that companies need to adapt to moving their operations online if they want to survive. And tech giant, Microsoft, is spearheading the way by doing just that! 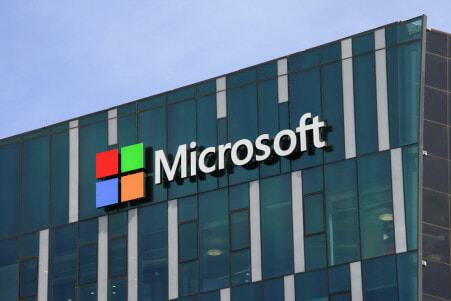 Microsoft said Friday it will close all of its stores and move its retail operations online, keeping just four locations and transforming them into “experience centres.”

The move means the more than 80 Microsoft stores closed due to the coronavirus pandemic will not reopen as the tech giant enters “a new approach to retail,” according to a statement.

“Microsoft will continue to invest in its digital storefronts on Microsoft.com, and stores in Xbox and Windows,” the statement said.

The four locations that will become Microsoft Experience Centers are in London, New York, Sydney and at the company’s Redmond, Washington headquarters. 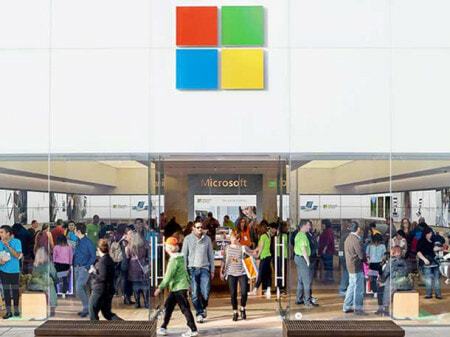 Microsoft said it will set aside $450 million to cover the costs of closing the locations. The number of employees who would be affected was not immediately available.

“Our sales have grown online as our product portfolio has evolved to largely digital offerings, and our talented team has proven success serving customers beyond any physical location,” said Microsoft corporate vice president David Porter.

Microsoft in recent years has been relying more on its services such as cloud computing, with the retail locations focusing on its Surface tablets and laptops as well as Xbox gaming gear. But the physical stores failed to gain the momentum of rival Apple.

Independent technology analyst Neil Cybart said the closures were because “the Surface business increasingly looks to be losing momentum in the consumer space.” 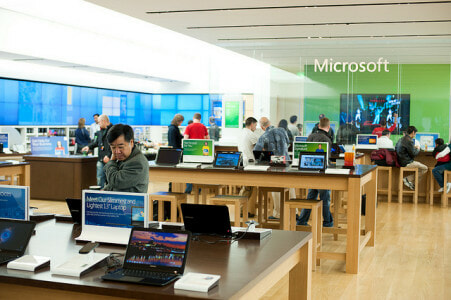 The impact of the pandemic has not yet been reflected in Microsoft’s financial results. It posted a net profit of $10.8 billion from January to March, up 22 percent year-on-year, on a turnover of $35 billion.

Despite production delays for its Surface range, the group believes it is well-positioned to weather the crisis, thanks in particular to the explosion of cloud computing.

In an era of social distancing, Microsoft can also count on its teleworking, distance and education software and services.

However, it has just closed down video game streaming platform Mixer, leaving the field open to the industry giant Twitch, owned by Amazon, and its two rivals, YouTube Gaming and Facebook Gaming.

Looks like this pandemic has brought forward the end of an era and the start of a new age. What do you guy think about this?

Also read: Double Spacing After Sentences Is Wrong & Will Be Detected As Error, Microsoft Word Says