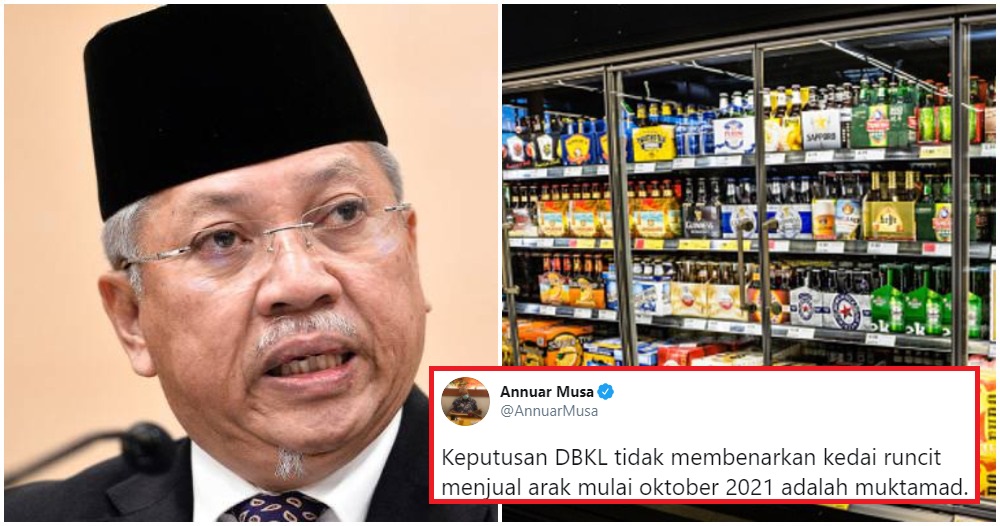 DBKL announced that it will be imposing sales restrictions on hard liquor in particular premises starting October next year. Sundry shops, grocery stores, convenience stores and Chinese medicine shops located in Kuala Lumpur will not be allowed to sell hard liquor following the implementation of this new ruling in 2021, as said by a press release shared by DBKL. These premises can only renew their licenses until 30 September next year.

Unsurprisingly, this ruling was met with a lot of criticisms from KL-ites who felt like the rule didn’t make sense. However, Federal Territories minister, Annuar Musa, tweeted yesterday (18 November) that the decision is final.

“DBKL’s decision to not allow grocery stores to sell alcohol beginning from October 2021 is final!”

Sinar Harian reported that PAS Head of Information, Kamaruzaman Mohamad, said the firmness towards the sale of liquor could indirectly overcome some of the social problems in the community and help from the health aspect as well. 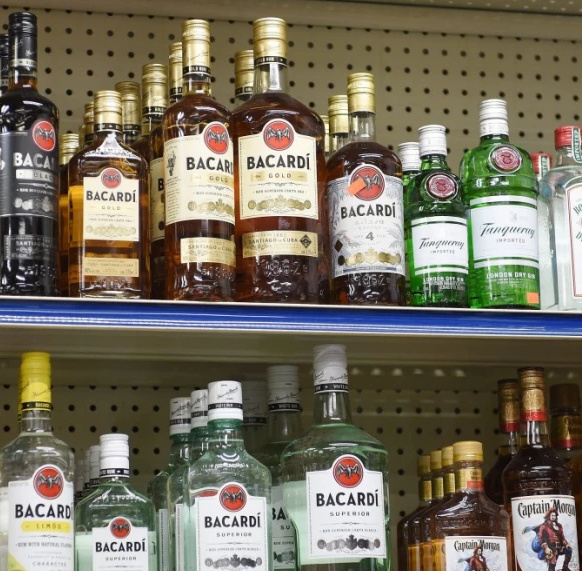 However, this ruling was met by criticisms especially from Federal Territory DAP Chairman, Tan Kok Wai, who is also the Cheras MP who said he will be meeting Annuar Musa to discuss further so that this ruling can be reverted.

To have or not to have alcohol in Kuala Lumpur? What do you think? Let us know in the comments section! 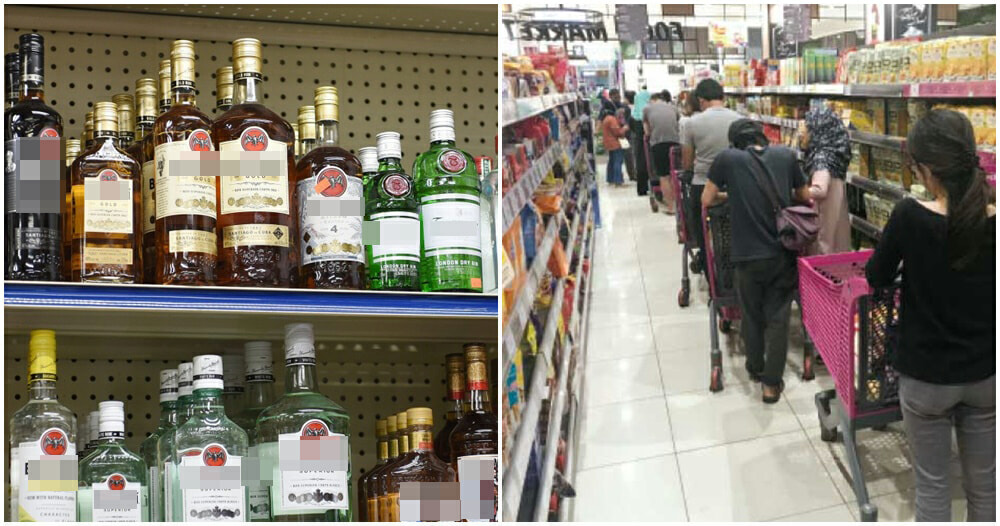