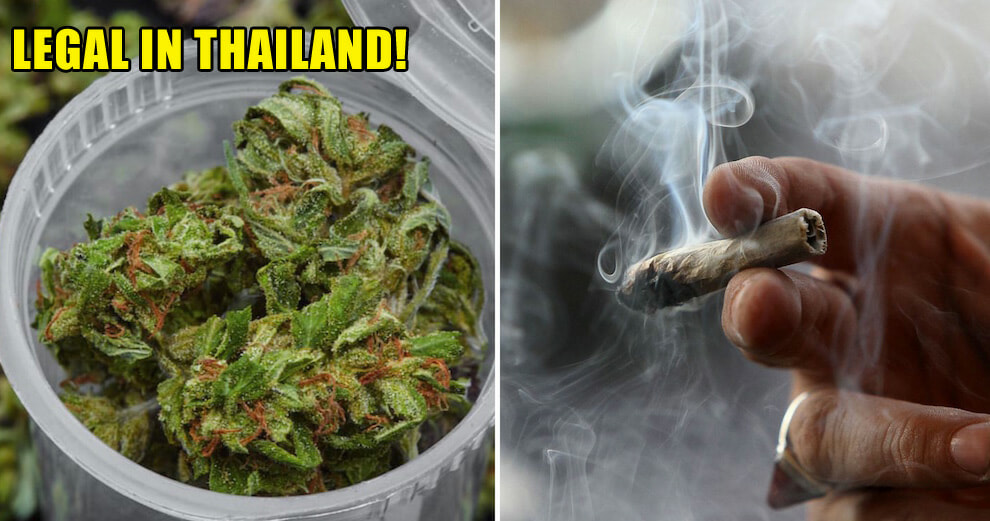 A few months after it was announced that Thailand would be amending its current laws to legalise medical marijuana, the country’s interim parliament just voted on the issue this week.

According to CNN, all 166 members of the National Legislative Assembly voted in favour of the amendment to the country’s Narcotics Bill, which allows the use of medical marijuana in the country. There were no votes objecting the motion, while 13 members abstained.

However, this law does not apply to recreational use of the drug. Lawmaker Somchai Sawangkarn told the international news outlet,

“The amendment (on the Narcotics Bill) was passed the second and third readings today. And will become effective once it is published on the Royal Gazette.”

The passing of this amendment is also considered as a “New Year gift to Thais”, according to the lawmaker. 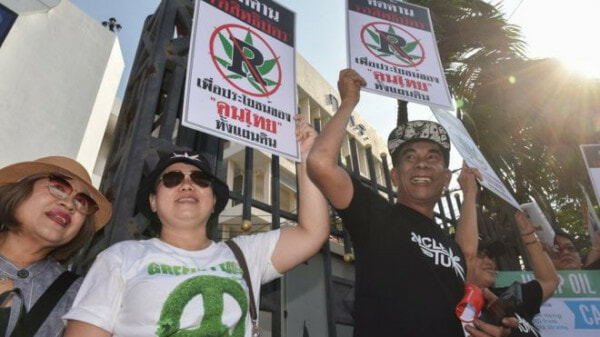 Just last month (23rd November), South Korea became the first East Asian country to legalise medical marijuana after the country’s national assembly approved to amend the Act on the Management of Narcotic Drugs. The country will take steps to make sure that medical marijuana is strictly controlled to ensure that it will only be used for medicinal purposes.

Meanwhile, Malaysian lawmakers have also been pushing to legalise the medical use of this drug, as Permatang Pauh MP Nurul Izzah Anwar previously stated that a bill was being drafted in an effort to decriminalise it. She was quoted as saying,

“I’m working on a particular bill and I’ll bring it up because it’s quite crucial. We also want to focus on the fact that it has medicinal effects.”

Also read: Thailand Could be First Asian Country to Legalise Medical Marijuana in 2019 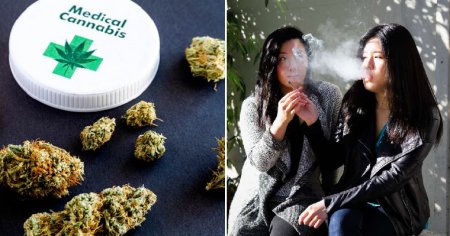