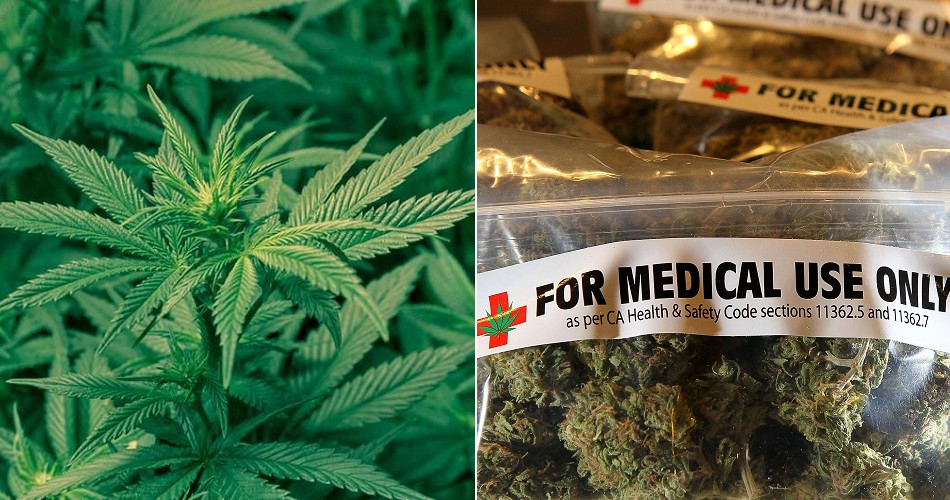 Financial Times reported that the surprising move was in efforts to widen treatment options for patients, especially ones diagnosed with epilepsy and other rare diseases. 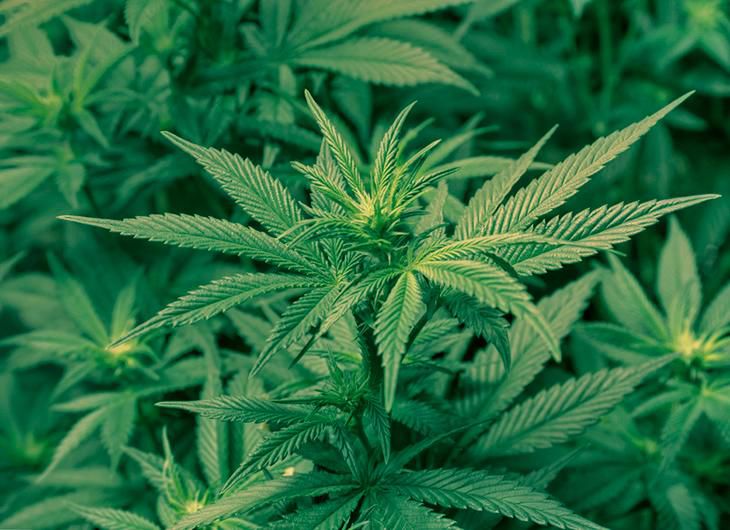 According to the report, South Korea’s national assembly has approved to amend the Act on the Management of Narcotic Drugs on Friday (23 November 2018). They have allowed the use of “non-hallucinogenic doses” of medical cannabis to treat patients who really need it.

That said, medical cannabis is strictly controlled as the patients will need to apply to the Korea Orphan Drug Centre to use medical marijuana after receiving a doctor’s prescription.

FYI, the Korea Orphan Drug Centre is a government organisation which allows patients to have access to rare medicines.

According to South Korea’s Ministry of Food and Drug Safety, the access to medical marijuana will be granted on a “case-by-case basis”. 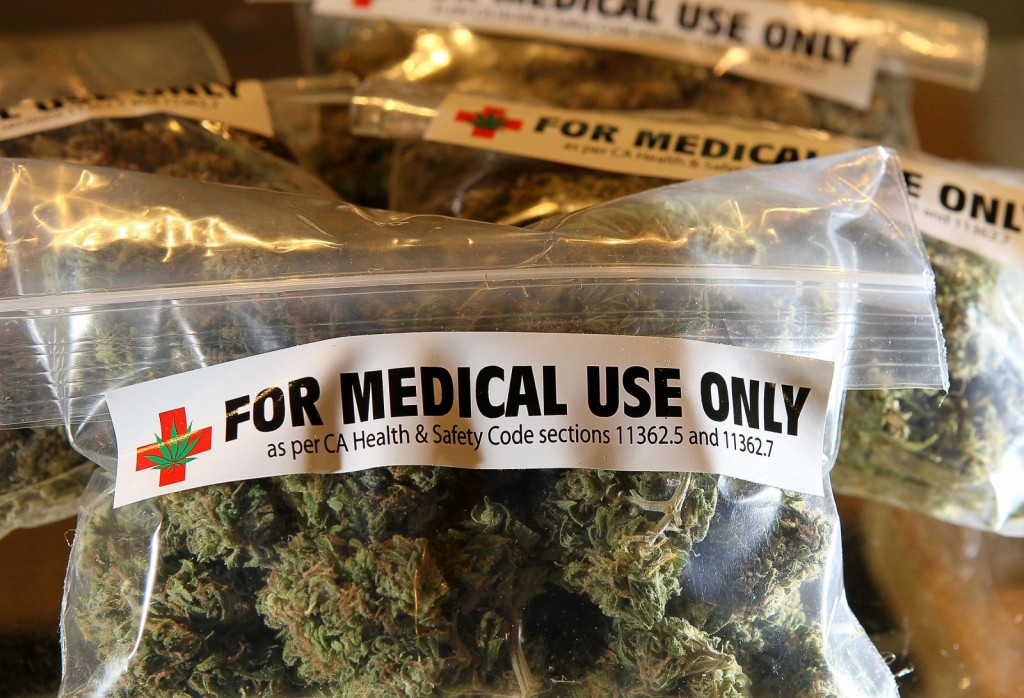 Prior to this, South Korea forbade their people from taking marijuana in Canada when weed was first legalised in the western country. They also have one of the toughest rules on marijuana intake as their citizens could risk getting prosecuted for taking weed in a different country.

On the other hand, South Korea’s anti-drug laws decreed that smoking and trading marijuana are still illegal and those found guilty of committing the act could face up to five years in prison. Yikes! 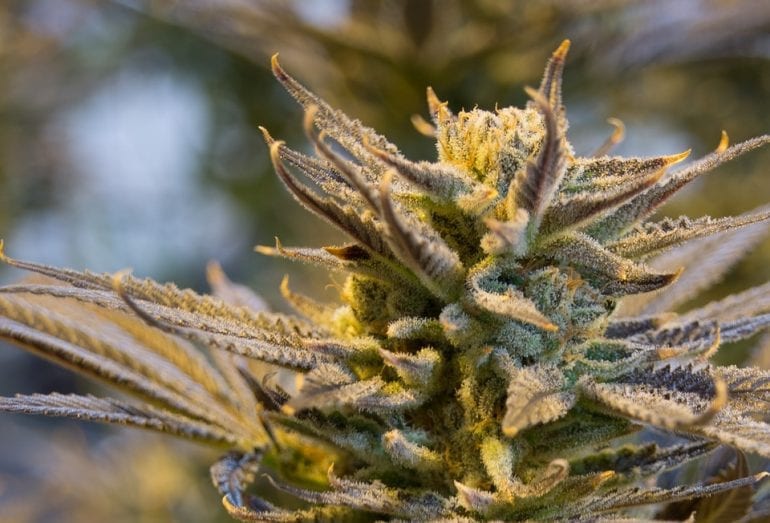 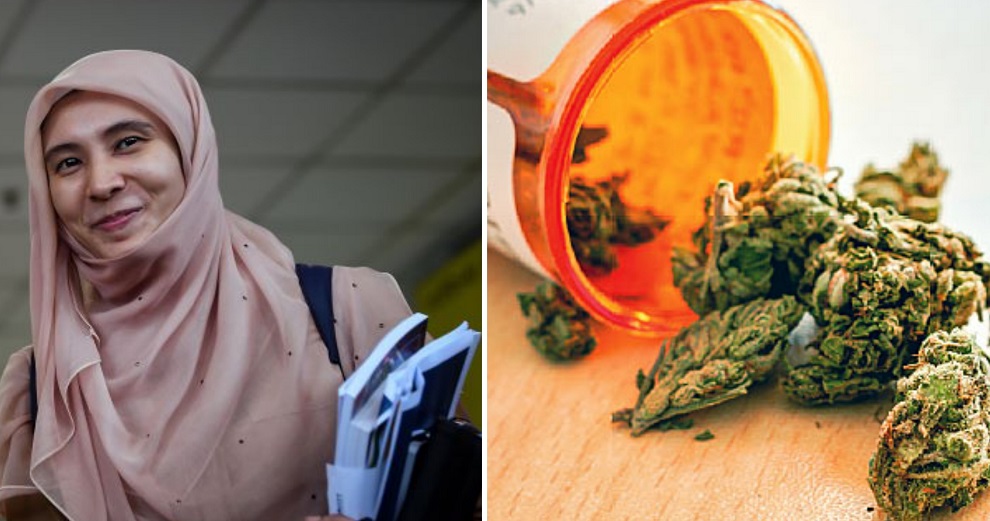