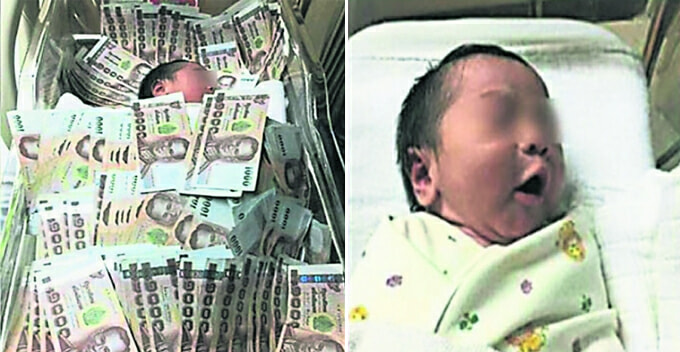 There are many different ways of showing love, but this Thai woman decided to do it in the most ‘practical’ way – with money.

A Thai woman received massive backlash after uploading a picture of a newborn baby being ‘buried’ under a pile of banknotes. 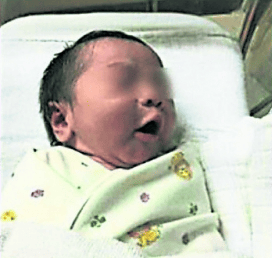 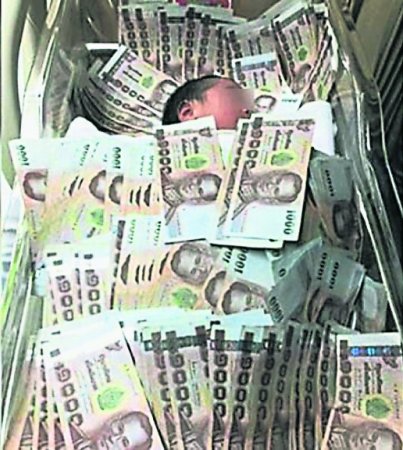 According to Sinchew, the banknotes used to cover the baby are worth 2 million baht which is equivalent to RM250,000.

And the person behind this extremely generous present wasn’t the baby’s mother or the Saudi royal family, but the baby’s aunt, according to Apple Daily.

She had to use a whooping 2000 pieces of 1000-baht banknote to pull off this ridiculous scene.

In the caption, she wrote:

“This 2 million baht is to welcome the baby to this world.”

After the picture went viral on social media, instead of being fascinated by how rich she is, netizens criticised her for putting the baby’s health in harm’s way.

“Are you crazy? The banknotes are so dirty! You are risking the baby’s life!” a netizen said.

The netizens’ concern stem from the fact that banknotes are generally covered in germs and bacteria. That’s why la our mother always ask us to wash hands after handling banknotes.

Beside the netizens, a dermatologist has also said that the newborn baby’s immune system is still weak and the germs on the banknotes may cause skin and respiratory system infection.

But my immune system is pretty strong, so perhaps they’d like to give me some? 😀 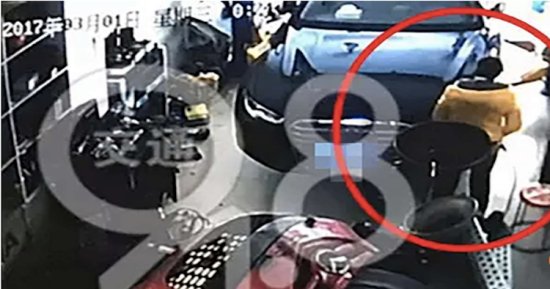