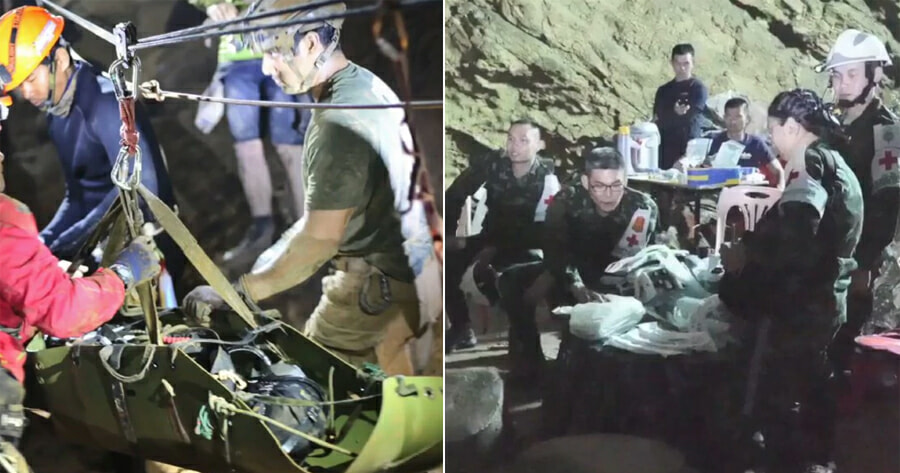 It was a wonderful day for everyone when the 12 members of the Thai soccer team, the Wild Boars, and their coach were rescued from Thailand’s Tham Luang cave on Tuesday (July 10). Every single person who was involved in the rescue operation did a tremendous job at bringing the boys out safely and I must say it wouldn’t have been possible if everyone didn’t chip in, including divers and experts from all around the world.

However, rescuing 13 people from a flooded cave must not have been easy, and I’m sure you’re also wondering how they managed to pull it off. Well, a former Thai Navy SEAL diver recently revealed how the team successfully carried out the smooth rescue mission. 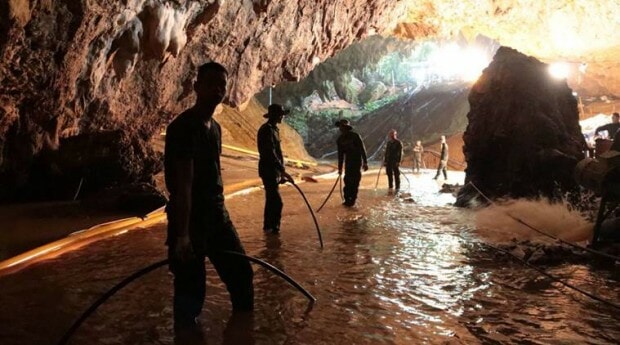 Previously, Thai authorities had kept details of the incident including how a group of boys, many of whom could not swim and had no diving experience, could navigate the treacherous narrow and submerged passageways of the Tham Luang complex, even with expert diving support.

After days of speculation, Commander Chaiyananta Peeranarong finally revealed the truth. He said that the boys were sleeping or partially-conscious as they were handed over from diver-to-diver through the cave, reported NST. 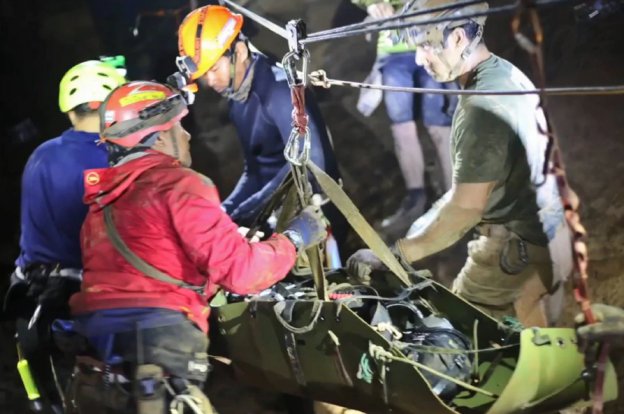 “My job was to transfer them along. The boys were wrapped up in stretchers already when they were being transferred.”

He did not say if the team’s coach was able to dive and walk out unaided, but mentioned that the boys were monitored at regular intervals by doctors posted along the kilometres-long escape route. 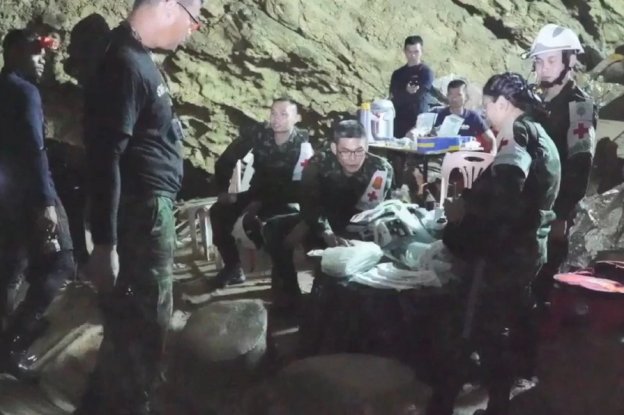 This was evident in some footage released by the Thai Navy SEALs where the Thai divers could be seen using pulleys, ropes and rubber piping to haul stretchers holding two of the immobile young footballers to safety.

Prayut Chan-O-Cha, Junta leader shared on Tuesday (July 10) that the boys were given a “minor tranquiliser” to prevent them from any anxiety during the complex extraction bid, but he denied that they were completely knocked out. 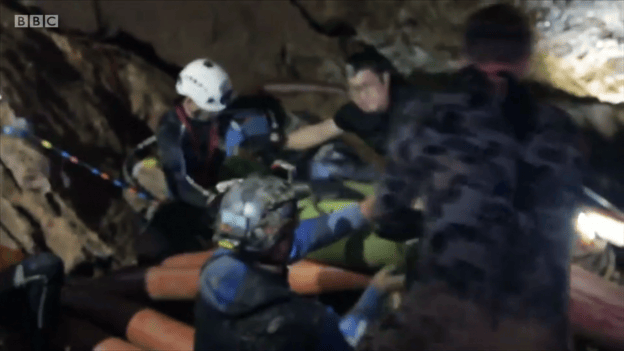 The rescue mission was indeed a highly dangerous one as a retired Thai Navy SEAL diver died last Friday (July 6) when he ran out of oxygen in the flooded cave.

Meanwhile, despite being trapped in the dark and damp cave, health officials said that the boys, aged 11 to 16, are in good physical and mental health and eating normal food.

“It might be because they were all together as a team, helping each other out,” said Thongchai Lertwilairatanapong, public health ministry inspector general. 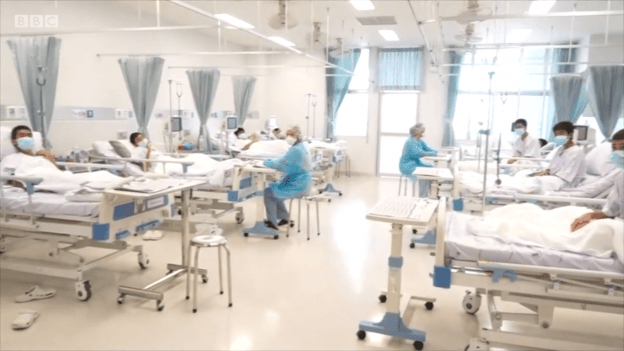 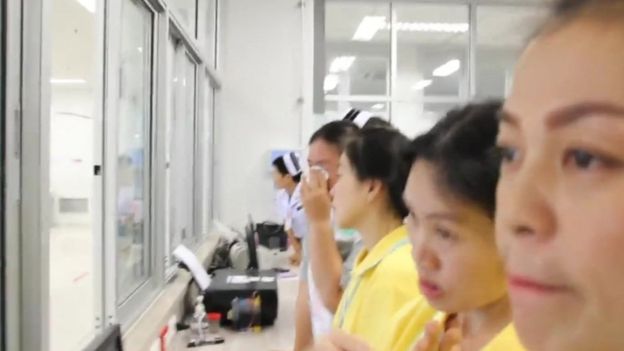 There were several options as to how to save the boys, including keeping them in the cave until the monsoon season was over. However, they opted for the dangerous task of bringing the team through the water instead as the oxygen levels in the cave were dropping drastically.

Thank God all the boys and their coach made it out safely. We can’t wait for them to be reunited with their families. Hats off to the rescue team! You guys did a superb job!