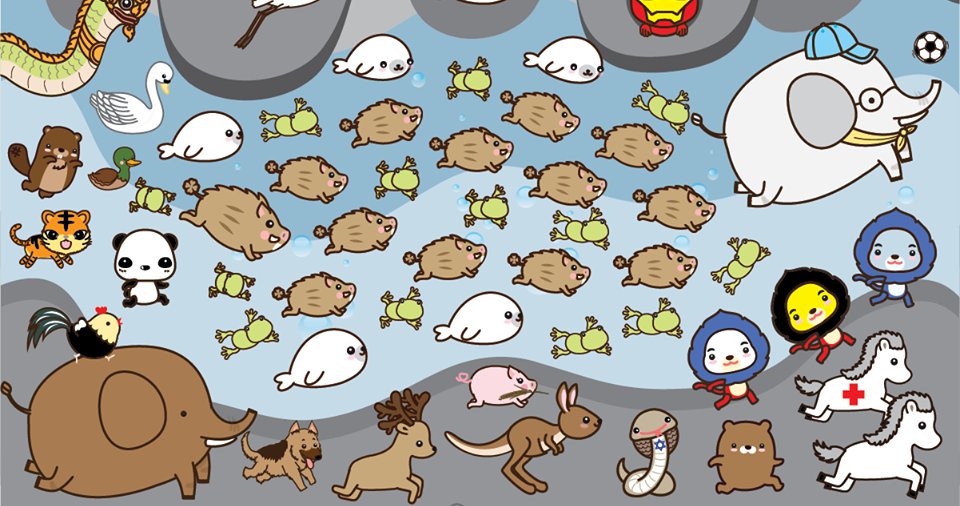 The 12 members of the Thai soccer team, the Wild Boars, and their coach who were trapped in Thailand’s Tham Luang cave system certainly made headlines all over the world and on Tuesday (July 10), the whole team was finally rescued. Of course, this wouldn’t be possible without help and coordination from rescuers who offered their aid in the whole operation and it was a relief when all 12 boys and their coach finally made it out of the treacherous cave. Phew! 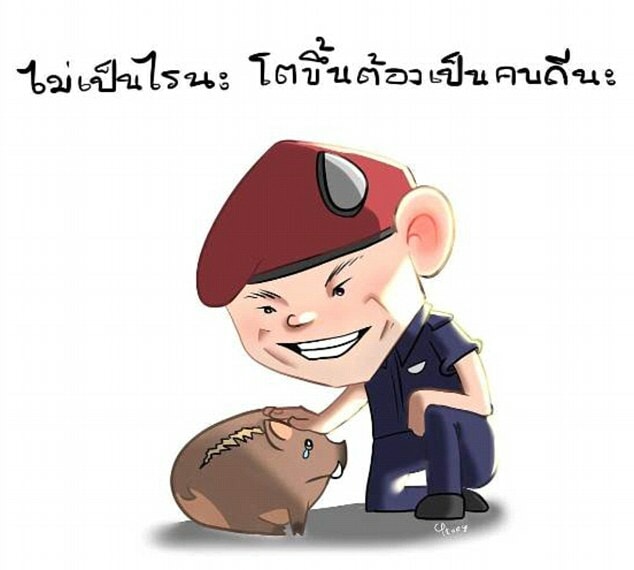 Tribute to thai navy seal saman gunan who died during the rescue mission. The drawing’s caption reads: ‘it’s alright, grow up to be a good man, ok? ’ | source: daily mail 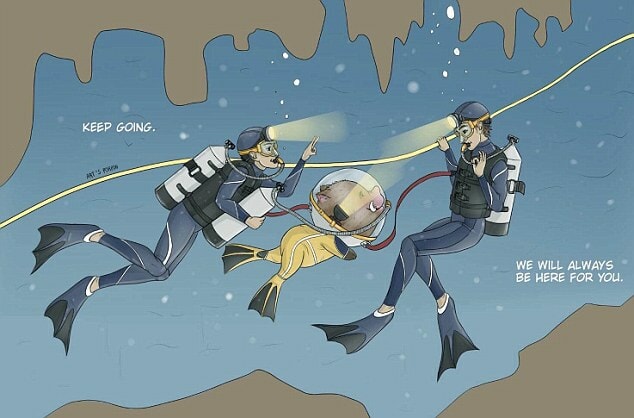 Many artists have since been paying tribute to these heroic rescuers who gave their all to help these trapped boys as well as to the Navy SEAL who tragically passed away during the rescue operations. However, one artwork in particular has been going viral as it captured the attention of tens of thousands of people.

Drawn by two Thai sisters Aruni Aunhawarakorn and Jantima Manasviyoungkul, who are the artists behind Sisidea, their cartoon is super cute and uses animals to represent the boys and the incredible team of international helpers. Originally, the explanations for each cartoon character was in Thai but ever since the rescue operation was completed, an English translation has been provided along with an updated version of the cartoon to include all the heroes involved. 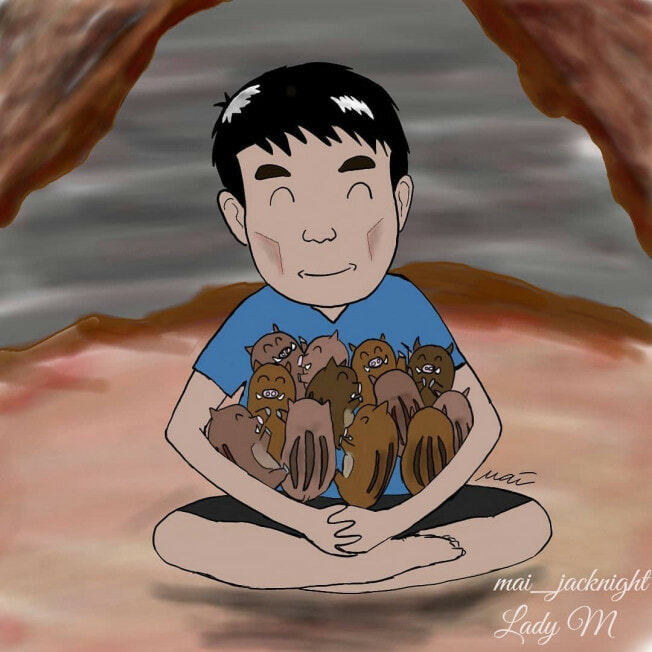 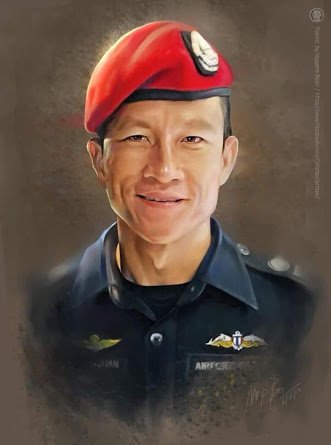 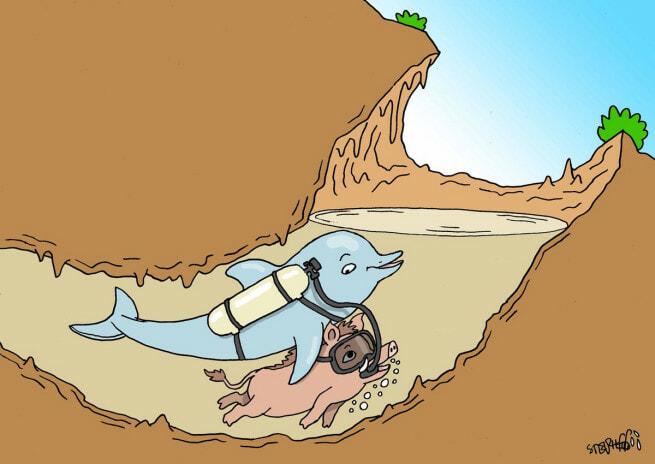 The sisters told Business Insider, “This picture is to show appreciation of the Thai people to the collaborations from many people around the world. These 13 footballers are represented as the little wild boars. Tons of kindness has been flowing from many countries and specialist teams, so we are including all of them on the animation.” 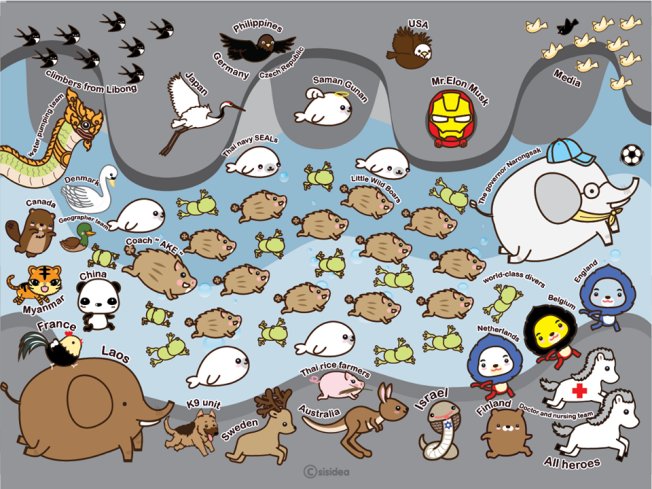 Here’s what each cartoon character represents: Thai Prime Minister Prayuth Chan-ocha said now that the rescue mission is completed, the Tham Luan Nang Non cave would be closed for some time so that it will not endanger other unsuspecting visitors. The boys are currently receiving treatment in hospital but they are mostly healthy and smiling, now that the ordeal is over.

Kudos to the entire rescue mission and their tireless efforts to save those innocent, stranded boys! You guys were awesome! 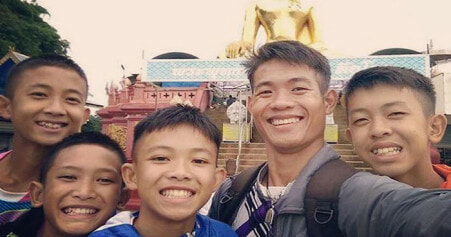