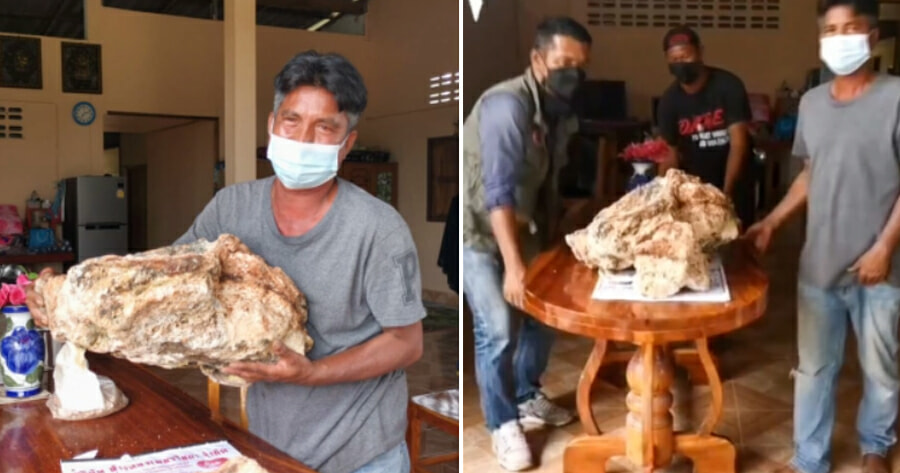 A fisherman in Thailand became a millionaire overnight after he found a large chunk of ‘whale vomit’ floating at Niyom beach in the province of Surat Thani.

Narong Phetcharaj usually earns about a few hundred dollars a month until he discovered the 30kg of ‘whale vomit’, also known as ambergris, which is highly valuable and sought-after. 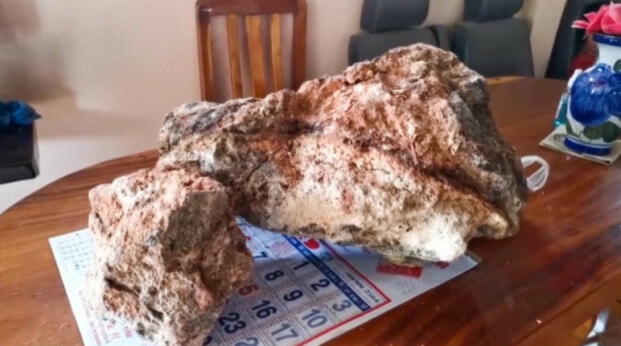 Yahoo! News reported that on 4 October, Narong suspected that it could be valuable whale vomit as he had seen on television where it had the same waxy texture and appearance. He then took it to experts at the Prince of Songkla University to have it tested before it was revealed to be genuine ambergris. 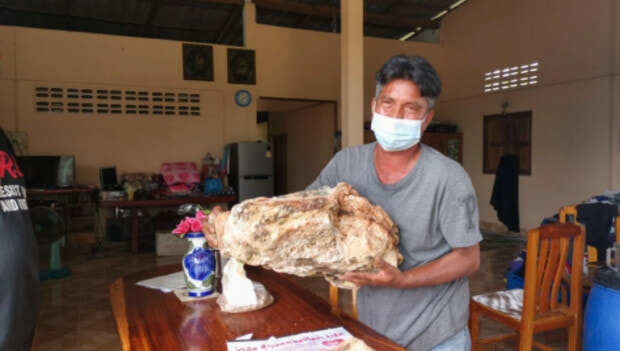 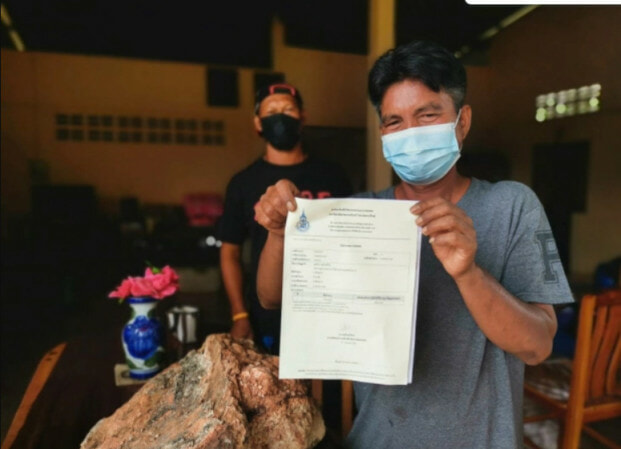 “None of the villagers has ever seen or touched a real whale ambergris before that’s why everybody was happy,” he said.

“I’m so excited I don’t know what to do. I plan to sell the ambergris as I’ve already received a certificate to prove that it’s real.”

“If I can get a good price, I’ll retire from working as a fisherman and throw a party for my friends.” 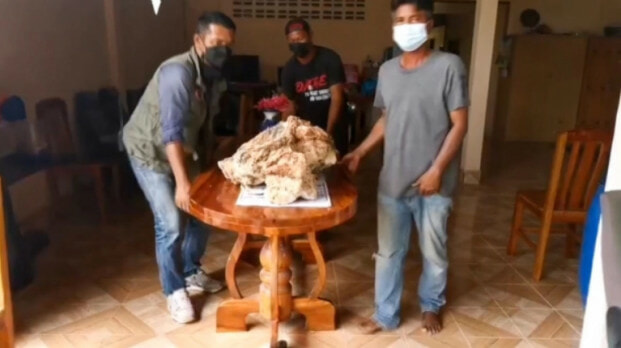 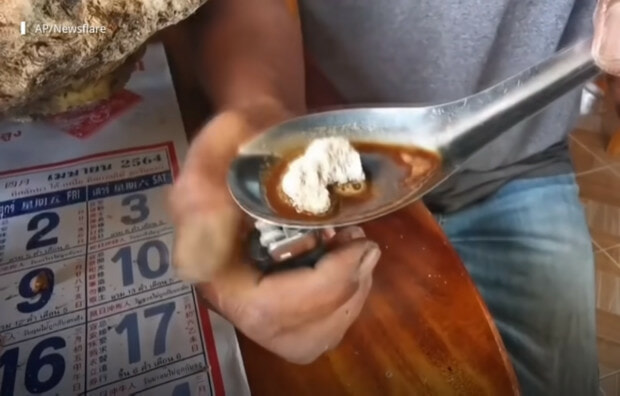 Ambergris is produced by sperm whales to ease the passage of large or sharp objects. When the whale vomits it out, it solidifies and floats on the surface of the ocean.

Although ambergris produces a foul smell at first, it develops a sweet and long-lasting fragrance once it dries out. This makes it a highly sought-after ingredient in the perfume industry. 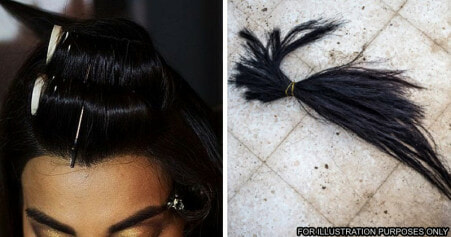