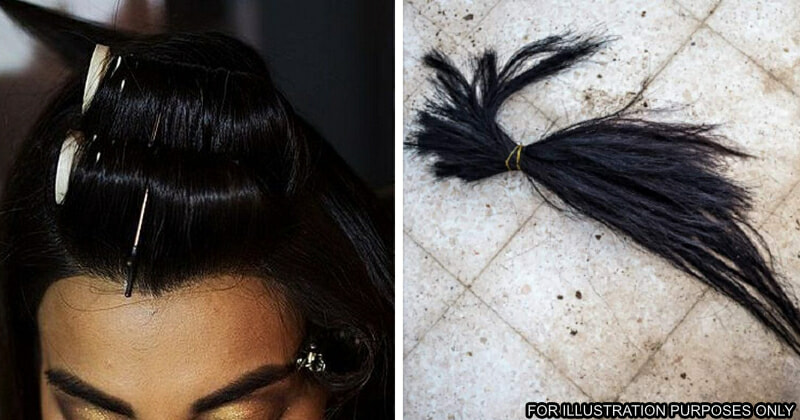 A consumer court in India has ordered a Delhi-based beauty salon to pay a whopping 20 million rupees (approximately RM1,130,000) in damages to a customer after they gave her the wrong haircut. As reported by BBC, the customer is a female model who uses her long hair to get jobs from hair product firms in the country.

However, she is now unable to get high-paying modelling jobs from hair product firms because the beauty salon cut her hair short against her instructions thus invoking huge losses for her. According to India’s National Consumer Disputes Redressal Commission (NCDRC), the model lost “her expected assignments and suffered a huge loss which completely changed her lifestyle and shattered her dream to be a top model”.

Furthermore, the model also underwent severe mental breakdown and trauma due to the negligence and by the salon cutting her hair short, she could not concentrate and finally lost her job.

The incident took place in 2018 and the model gave specific instructions to the staff about the look she wanted. However, the hairstylist did the opposite and cut a major part of her hair and only left 4 inches from the top touching her shoulder.

“She (the customer) stopped seeing herself in the mirror. She is a communication professional and is required to be involved in meetings and interactive sessions. But she lost her self-confidence due to little hair,” 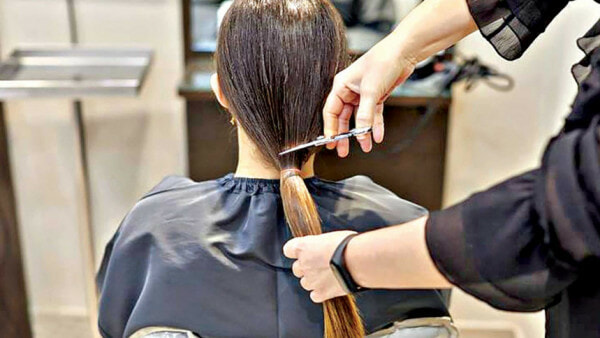 “She also suffered loss of income due to mental breakdown after the shoddy haircut and, thereafter, the torturous hair treatment. She left her job also… She has gone through the pain and trauma for the last two years after this incident,”

The salon, part of a prominent hotel chain in Delhi can still appeal the verdict by the court but has yet come out with a statement on whether they will do so.

What do you guys think of the whole incident? Is the RM1.13 million sum for damages justified? Share your thoughts with us in the comments!

Also read: Someone Paid RM300,000 For The Weirdest Piece Of Elvis Memorabilia Ever… A Jar Of His Hair! 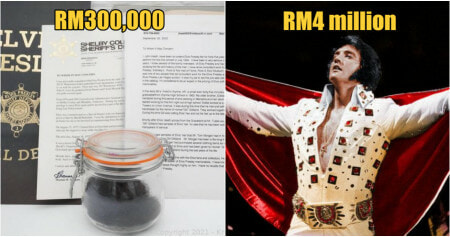