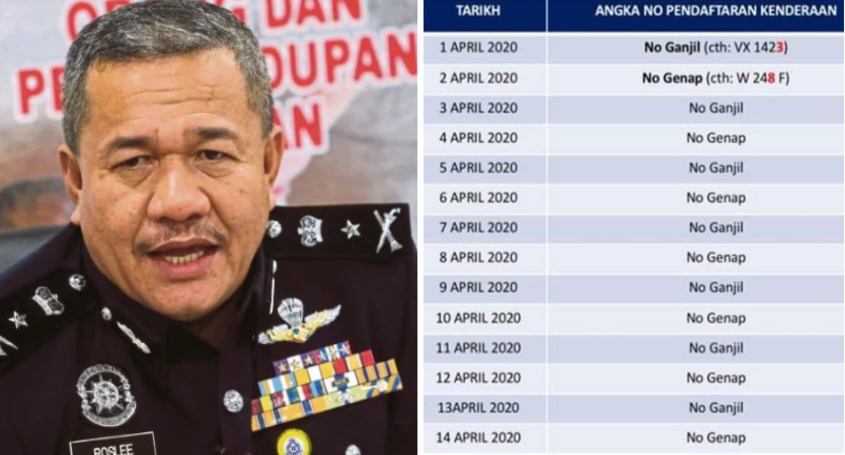 Update: The implementation of this system has been postponed by the Terengganu Police Contingent for further review.

The Terengganu Police has decided to implement a number based rotation system to control the number of vehicles on the road. This system will function based on the car’s number plate and it was supposed to be enforced tomorrow in Terengganu (1st April 2020).

The rotation system will be based on the end number of the registration plate, where odd and even numbers will  be allowed on the road on separate alternate days.

Vehicles with registration plates than end with an odd number will be allowed on the road on the 1st of April, whereas, vehicles which number plate ends with an even number will have their turn on 2nd of April 2020.

This alternating cycle is expected to be carried out until the end of the Movement Control Order (MCO). To those who are given permission and other relevant parties acknowledged by the authorities, they do not have to adhere to this schedule.

According to Buletin TV3’s Facebook post, vehicles in Terengganu are only allowed to be on the road once a day based on the schedule issued by the Terengganu Police Contingent. 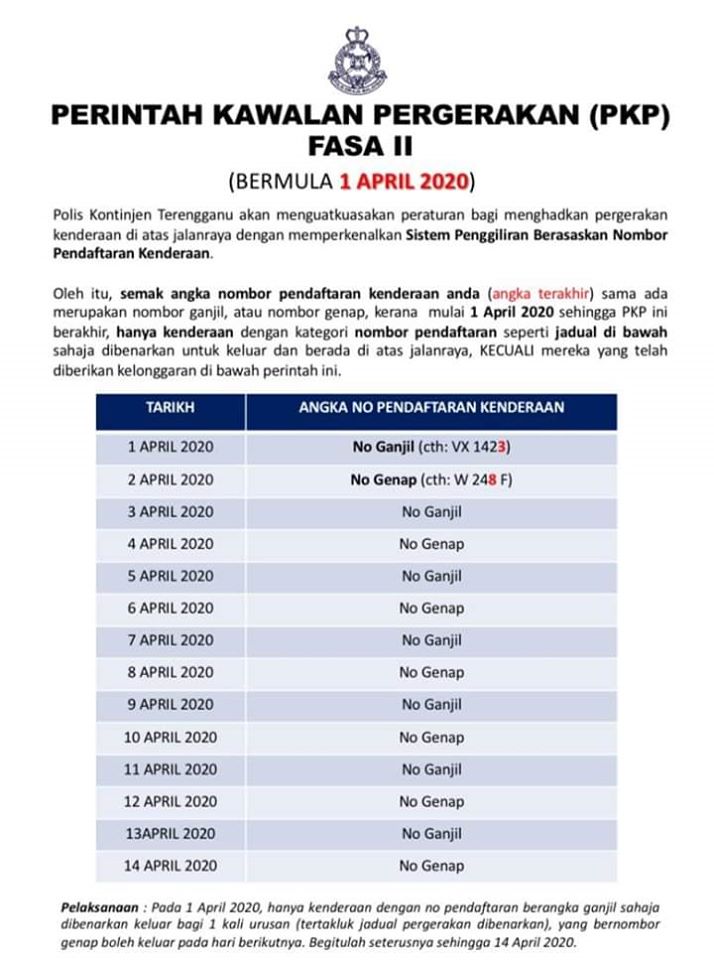 According to New Straits Times, Terengganu Police Chief Datuk Roslee Chik said they are adopting the move to further tighten the restrictions under the second phase of the MCO in the state which could possibly see a drop of up to 50 per cent of vehicles on the road, including motorcycle.

He also added that private vehicles that are barred on certain days will be instructed to turn back and go home if they are found to be travelling.

The Police Chief stated that the reason behind the implementation of this unique system is because the lack of care shown by some people in Terengganu towards the MCO and they had no choice as there are still people who are travelling recklessly.

This alternating schedule will be carried out starting tomorrow (1st April 2020) until 14th of April 2020, the end of MCO. 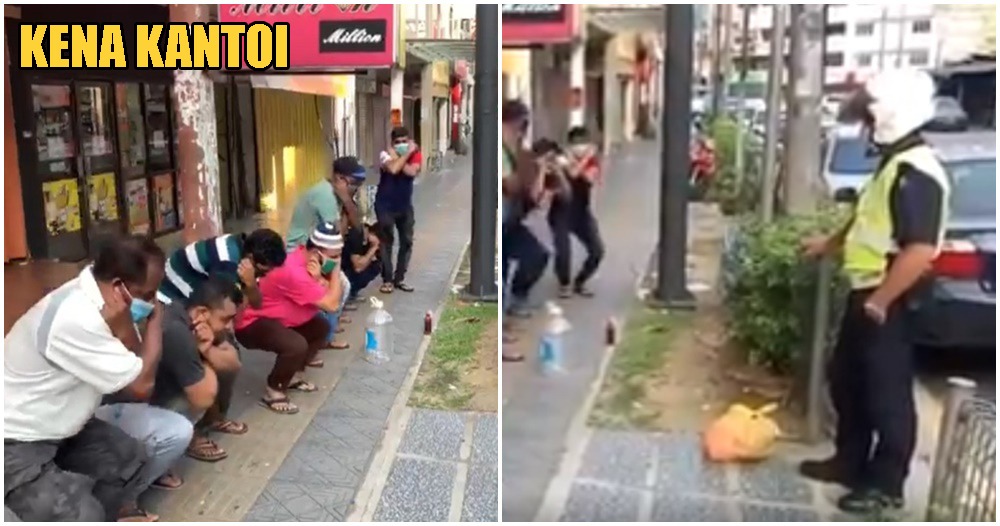