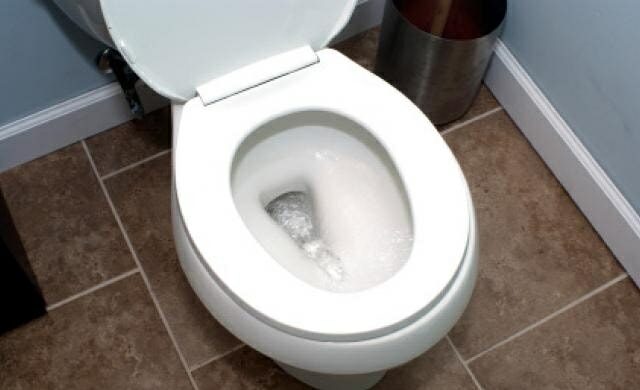 16 year old Emily Titterington died from constipation which led to a cardiac arrest after 8 weeks of not going to the toilet. She had a condition of “stool withholding” and would only use the bathroom once every 2 months.

The 2 months of stool withholding made her bowels grew so large it compressed her chest cavity and has caused her organs to be displaced.

Paramedic Lee Taylor told The Independent that the constipated teen, who also had mild autism, was found lying in the doorway of the bathroom with her abdomen “grossly extended.”

“Her lower ribs had been pushed out further than her public bone — I was shocked,” said Taylor, who went to the Tittertington’s home twice on the night of Emily’s death. Before that she did complain of pain between her shoulder blades but he did not notice any abdominal swelling and she refused to go to hospital and was extremely reluctant to be examined.

Titterington’s general practitioner doctor Dr. Alistair James told the coroner he prescribed laxatives, but had not examined her abdomen. The girl’s mother, Geraldine Titterington, said the teen refused medical treatment because she had “severe anxiety” about it, The New York Daily News reported.

Toilet phobia is related to anxiety disorders that may affect an individual in several different ways:

1. Social phobia – commonly involving worries that people are aware of you using the toilet, people noticing you using the toilet or that people may hear you using the toilet
2. OCD (Obsessive Compulsive Disorder) – involves factors such as worrying that the toilet is contaminated or being unable to use facilities that are deemed “unclean”
3. Agoraphobia – worrying about leaving the house unless there is a “safe” toilet that can be used combined with fears around soiling or urinating ones self if leaving a deemed “safe” locality
4. Parcopresis – fear of defecating in public places Paruresis – fear of urinating in public places
5. Panic attacks/Panic disorder – fear of being unable to use a toilet in a public place.
6. Specific phobia – specific fear of a toilet or toilet related situation.