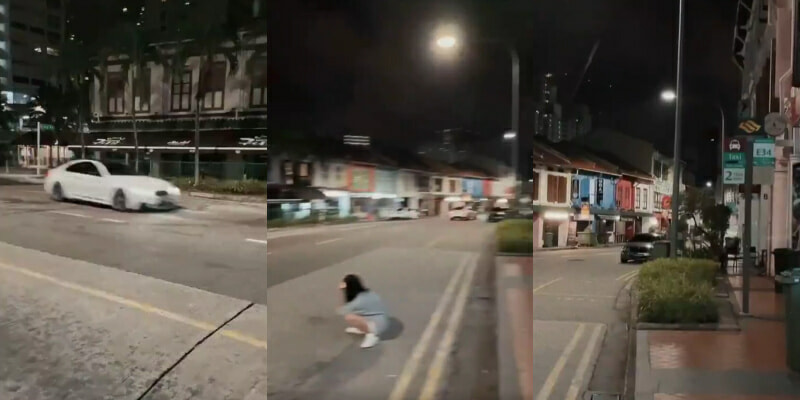 Five people died Saturday morning in a Tanjong Pagar Road incident when a car reported speeding earlier crashed and went up in flames.

The video, which made its way on social media witnessed a white BMW speeding before crashing to the shock of onlookers.

Here is the video that was taken before the crash.

The car can be seen speeding before moving out of the frame and crashing.

Alerted of the incident circa 5.40am Saturday, the Singapore Civil Defence Force (SCDF) said that the fire involved a car and the front of a shophouse.

“SCDF extinguished the fire with three water jets and one compressed foam backpack.”

The car reportedly, slammed into a shophouse front. 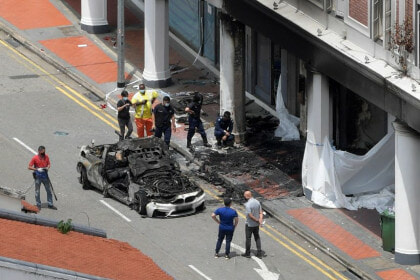 Five people were pronounced dead at the scene, with one currently in Singapore General Hospital for burn injuries.

We urge members of the public to be mindful of traffic laws in the future. 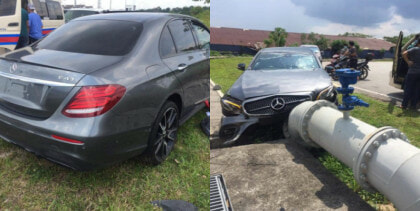