We know that some Malaysian drivers can be a tad bit reckless at times – but at least they are reckless in their own cars.

In this story, this man took things a little too far when he went for a test drive and crashed the vehicle he was testing – an expensive one at that.

Shared on @My_CrimeWatch, a video of a man test driving a Mercedes Benz made its way on social media.

In the video, the man put the pedal to the metal before losing control and crashing. 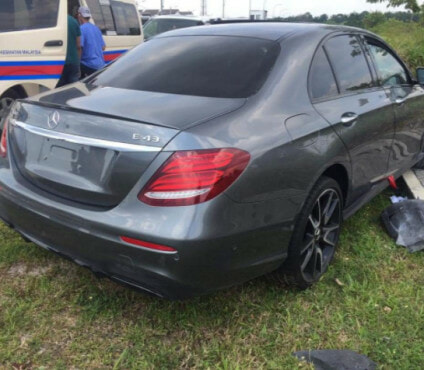 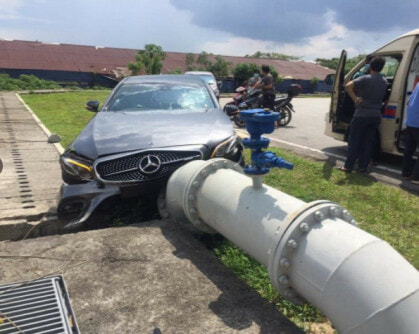 The video, which has garnered more than 4.5k views, witnessed many cringing at the sight of a very expensive car crashing and the idea as to how much the cost would be to fix such a vehicle.

All we can say is, sometimes we gotta be a little more careful when using things that do not belong to us. 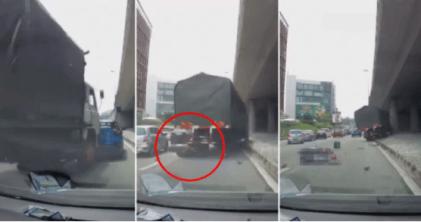