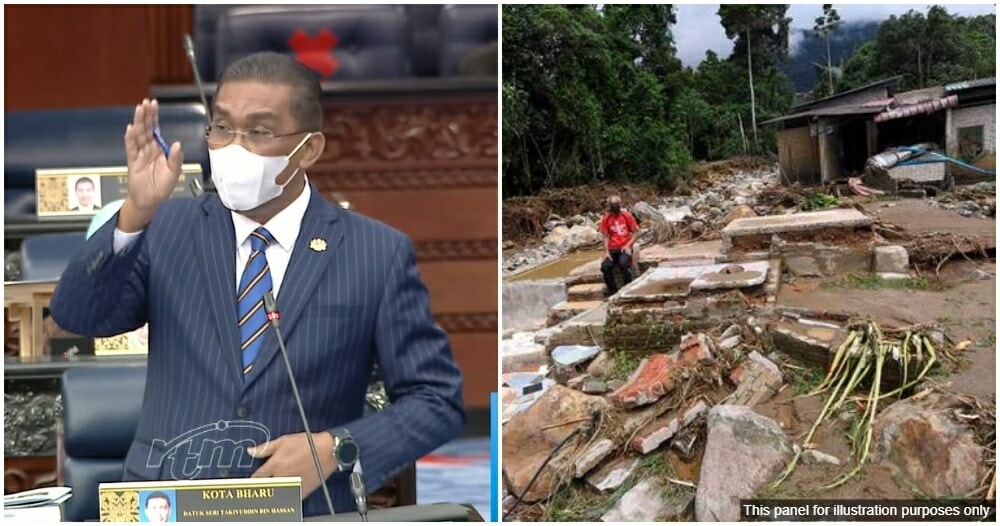 Now that the parliament is up and running again, it seems like everything is back to normal with all the finger-pointing and loud voices raised in the dewan.

On 20 September, the Minister of Energy and Natural Resources, Datuk Seri Haji Takiyuddin Hassan was questioned by Port Dickson MP Anwar Ibrahim on how the ministry will monitor illegal logging activities, especially in gazetted forests. The minister replied by quoting a few laws.

Anwar Ibrahim then said that illegal logging is still going on and it is affecting our ecosystem by causing flash floods. The Minister refuted by saying that they are unable to completely stop illegal logging but they are able to minimise it. 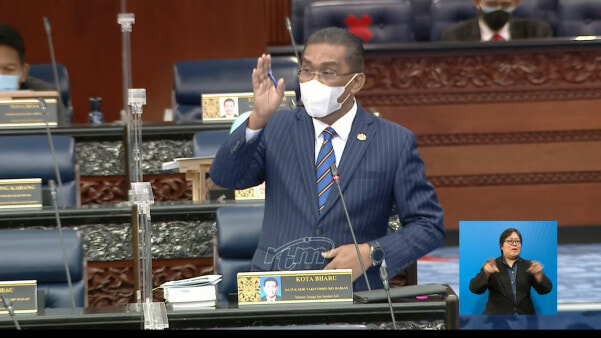 The Jerai MP then asked the minister what the government will do at the Gunung Jerai area as it has been severely affected by the flood. The minister said:

“Regarding what had happened (at Gunung Jerai), which is unfortunate, it is a natural disaster, it is an act of God.”

It was at this point that Port Dickson MP has interrupted and said that they shouldn’t blame God for what had happened.

“Don’t blame God, sometimes it’s due to humans. (…) How do you know it’s an act of God? When humans are greedy and destroy-!” 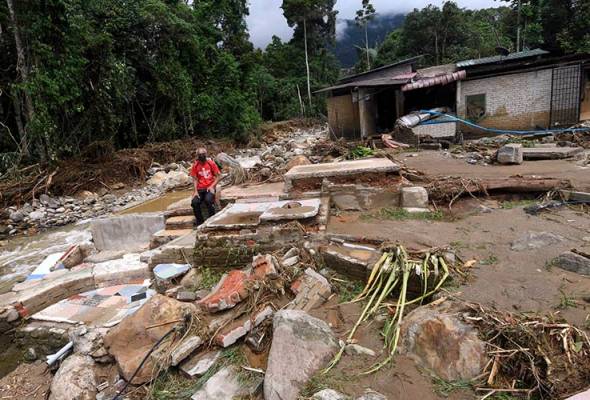 The minister then continued his explanation before Anwar had interrupted him. He explained that Gunung Jerai is a national Geopark and it means that there are no logging activities that are being done there. He added that a restoration project for degraded forests, including in Jerai, has been approved by the federal government.

On 18 August, a flash flood had occurred at Gunung Jerai. The flood claimed six lives and had affected about 800 houses in Yan and 200 houses in Kuala Muda, reported BERNAMA. 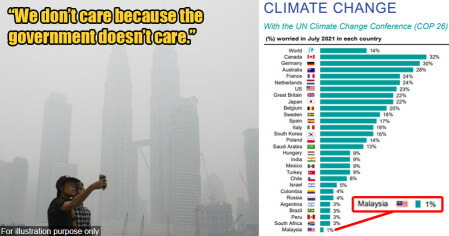