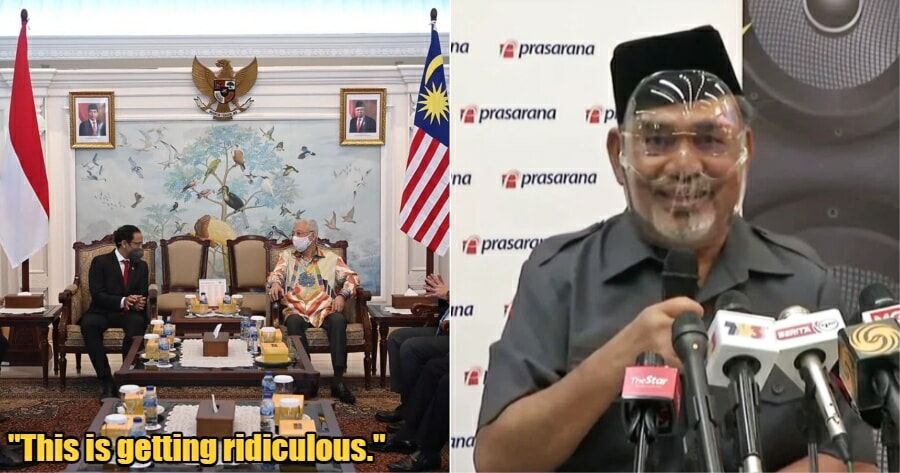 Rumours are swirling that Pasir Salak Member of Parliament, Datuk Seri Tajuddin Abdul Rahman, may be appointed as the Ambassador of Malaysia to Indonesia.

Based on a report by Utusan Malaysia, word of the role followed after he was seen accompanying Prime Minister, Datuk Seri Ismail Sabri Yaakob, on his current official trip there.

“It’s not sweet for me to make any more comments right now,” Tajuddin said, neither confirming or denying the rumour. 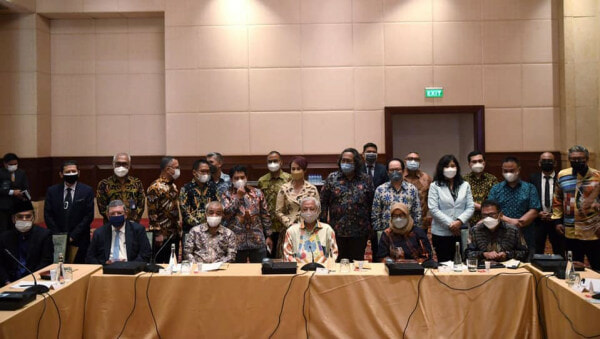 He went on to question Tajuddin’s qualifications for the role.

“Why do we need to create another ambassador when we already have an official ambassador under the Ministry of Foreign Affairs? Many are ministers as well. Even if you want to appoint (someone), let them be appointed based on experience and merit,” he shared, adding that there should be an objective to appointing a special ambassador. 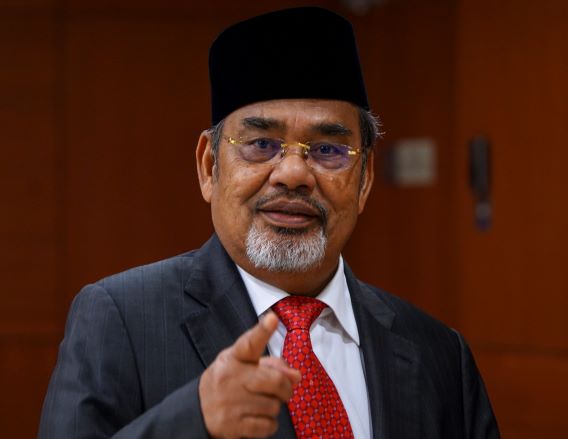 Syed Saddiq also emphasized that making such appointments just to ‘appreciate’ someone should be considered a waste of the people’s money.

“This is getting ridiculous.”

Previously, Tajuddin was sacked as the Chairman of Prasarana Malaysia Bhd following a petition calling for his resignation for his behaviour and attitude at a press conference over an LRT accident.

Days after that incident, he was detained under charges of abuse of power. 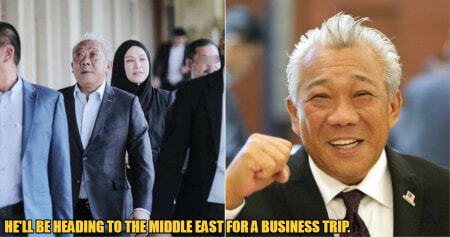