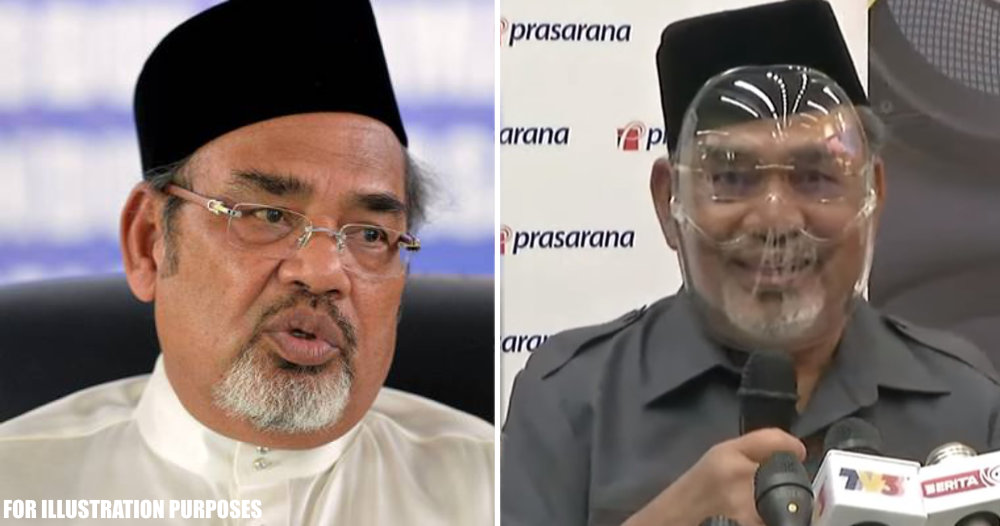 Former Prasarana Malaysia Berhad (Prasarana) Non-Executive Chairman Datuk Seri Tajuddin Abdul Rahman today stressed that he is planning to take legal action against those who have smeared his name and reputation following the LRT tragedy last month. As reported by Sinar Harian, Tajuddin, who is also the Member of Parliament (MP) for Pasir Salak said that reports from the incident, especially from certain news portals has smeared his image and painted an image as if he is a leader that is insensitive towards the victims of the tragedy.

Furthermore, Tajuddin claimed that these reports did not account for the reality of the situation but instead more towards being controversial as if there was some sort of agenda against him in order to smear his image as a leader.

The MP for Pasir Salak elaborated,

“I have been humiliated in front of the whole country for allegedly being a leader that is incompetent, insensitive, racist, not following SOPs, to the point that there was a petition for me to resign.”

He further commented that all of the comments towards him was accusatory and some even took advantage by filing a police report against him. Tajuddin then took aim at these people and gave out a warning,

“This is unfair to me. One day I will identify those who are so eager to accuse me and take legal action against them.”

The Pasir Salak MP was quoted of saying the above after delivering aid to the rakyat at the Chenderong Balai MP service centre today. He also refuted the derogatory claims thrown at him by stressing that he has expressed his condolences and grief for the LRT incident since the very start of his now infamous press conference.

Furthermore, Tajuddin also clarified that Prasarana had immediately commenced discussions to assist the victims of the tragedy and promptly covered all the hospital costs and special financial assistance for those who have lost income due to the incident. The former Prasarana chairman asserted,

“At what point was I being insensitive and not concerned with the victims? I dare people to look back at the press conference from the very beginning and prove that I was insensitive.” 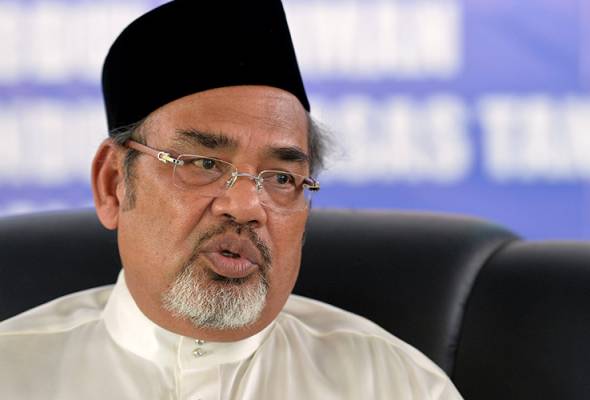 “Is it because I made a little joke and likened the trains’ collision to them ‘kissing each other’, that suddenly I am proven to be insensitive? Those that know Tajuddin know how I am, but those who don’t will make up stories as if there is a political agenda to besmirch my image.”

Tajuddin also said that his removal from Prasarana was not a big deal to him and have gone through a lot since his involvement in politics. Previously, Tajuddin was fired from UMNO in 1995 and was even detained under the now defunct Internal Security Act (ISA) in 1987.

What do you guys think of Tajuddin’s comments? Were the reports against him in the aftermath of the LRT incident unjustified? Or was he the victim of his own demeanour? Share your thoughts with us in the comments. 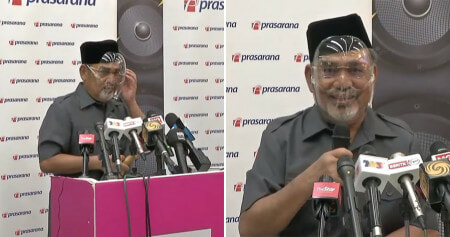