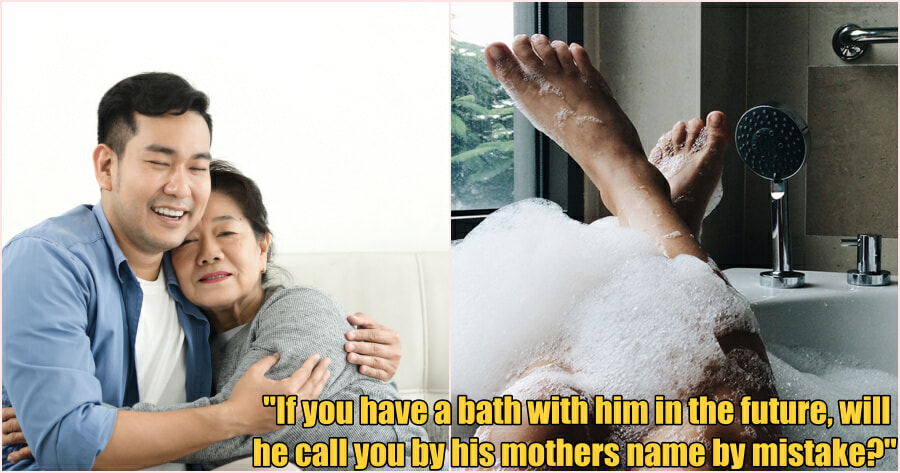 The bond between a mother and a child is often a special one. However, at times, there has to be a line drawn limiting how far this bond goes.

A woman in Taiwan was recently shocked by how ‘close’ her college boyfriend and his mother is. She brought up her concerns on a post on an online forum called Zuvio.

In her post, she revealed that as she had been staying at her boyfriend’s place during the Lunar New Year, her boyfriend casually mentioned that he was going to have a bath. 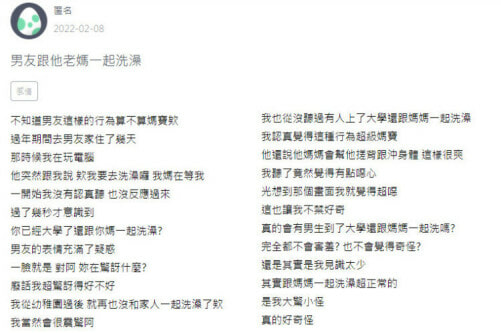 However, his next sentence was, “My mother is waiting for me.”

She said that she wasn’t listening careful at first as she was on the computer. However, she soon grasped what he really meant.

She then said to him, “You’re already in college but you’re still having baths with your mother?”

“Yeah, what are you surprised about,” responded the boy. 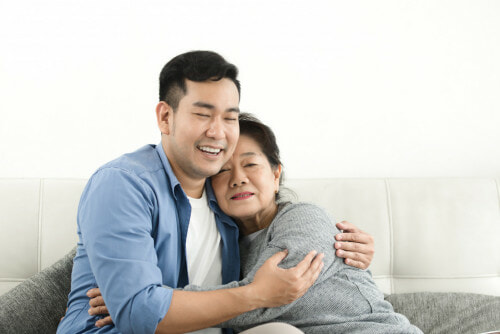 The woman found it weird and stated she’d never heard of anyone else doing such a thing. She said that he is a “mama’s boy”.

Things got even stranger when her boyfriend said that his mother would apparently rub his back and wash his body for him.

However, the only thing her boyfriend found weird was the fuss she was causing over the issue, as he claimed that it was something perfectly normal.

This made her question whether or not it was normal, hence her post on the online forum where she asked users to let her know whether or not she is overreacting.

Netizens were shocked and told her to leave him

Her post on the online forum was filled with netizens advising the woman to leave him.

One user commented that the story reminded them of an incest plot. “It’s really not great to think that your boyfriend has seen his mother’s body. It’s (horrible) to see his hairy bird too.”

“If you have a bath with him in the future, will he call you by his mother’s name by mistake?”

“Too bad, hurry up and break up,” said another netizen.

Meanwhile, another said, “If he was still small and young, it would’ve been fine.”

Do you think that their relationship is normal? Or have some boundaries been crossed? Let us know in the comments.

Also read: “Pls, I’ll make you a deal” – SG Schoolboy Tries to Negotiate With Pair of Monkeys to Get His Bag Back 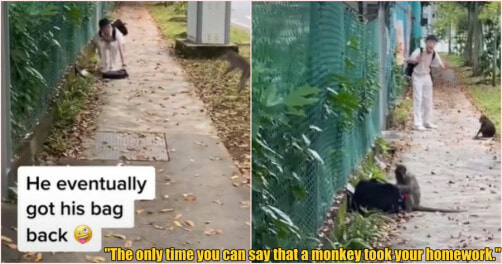