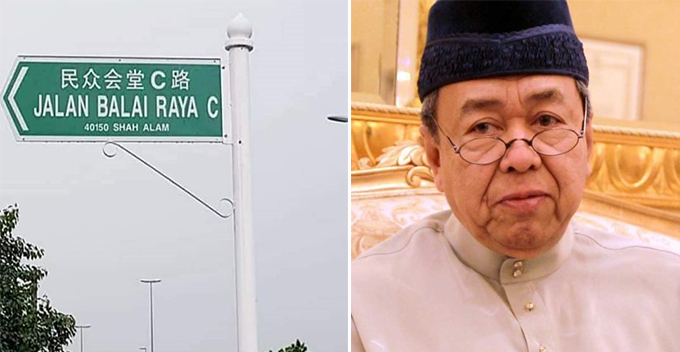 A tweet was posted last Thursday (15 November) and the statement questioned the switch of Jawi to Chinese writings on signboards in Shah Alam, where the majority of residents are Malay.

According to Sinar Harian, the President of National Writers Association of Malaysia (PENA), Dr Mohamad Saleeh Rahamad said that the change of writings from Jawi to Chinese, or any other languages, is thought to be rude as Jawi is considered a Malay heritage.

Today (19 November), the Sultan of Selangor has ordered the signboards to be replaced to the national language. 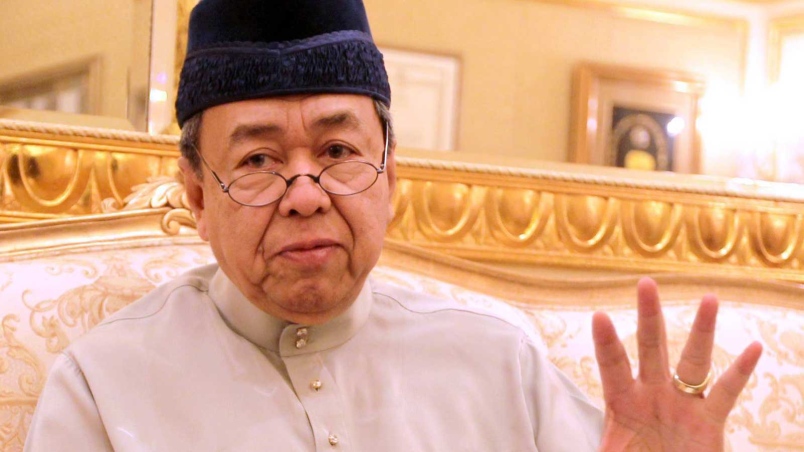 A letter was written from the ruler Sultan Sharafuddin Idris Shah’s private secretary, Mohamad Munir Bani to the Selangor state government to instruct the change, as reported by MalaysiaKini.

“The sultan has decreed that all signboards which have Chinese writing in Shah Alam be removed and replaced with signboards in a single language, which is Bahasa Melayu.”

The letter also states how the change should be done before the Sultan’s 73rd birthday on 11 December.

Based on the tweet by UMNO secretary-general Annuar Musa, he says that the action of the sultan fulfils his authority in the constitution of the country and that it’s about time for Malay rulers to be strict.

What are your thoughts on this issue? Does it really matter what language our signboards are written in? Let us know in the comments below! 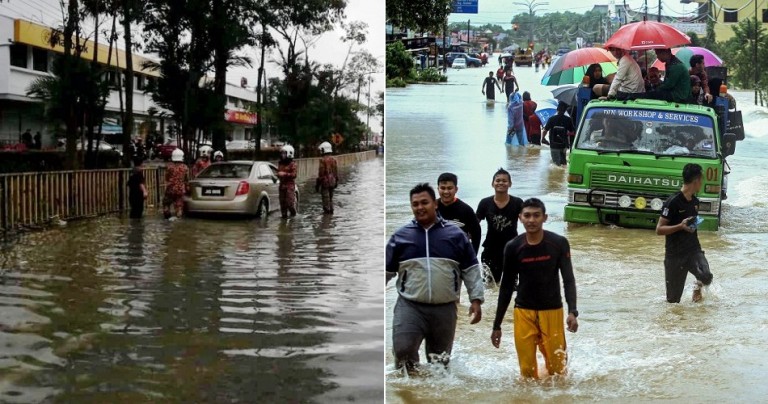