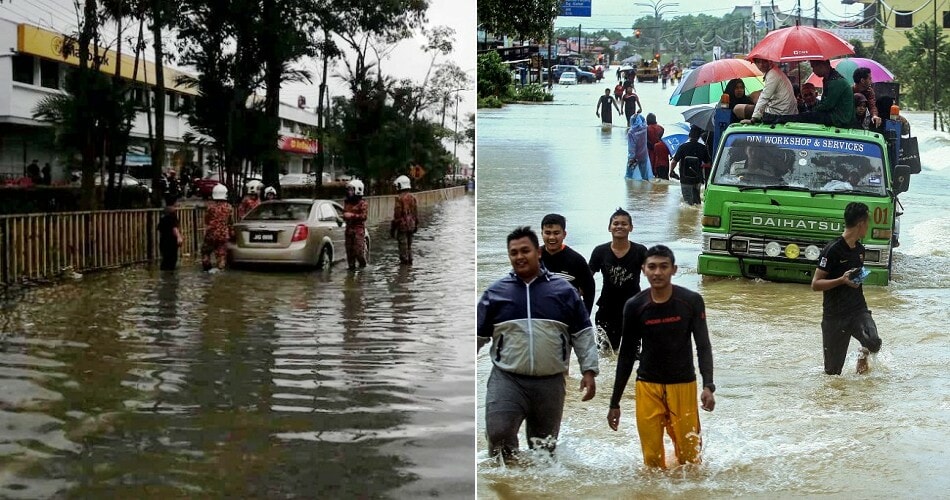 If you live within the vicinity of Selangor then you should definitely pay extra attention to this article.

Bernama reported that floods and flash floods will be happening more often in 142 areas in Selangor following the Northeast Monsoon season, starting from November 2018 until March 2019.

According to Selangor’s Disaster Management Unit Head Ahmad Fairuz Mohd Yusof, the expected disaster is due to the amount of rainfall received, which is around 210 millimetres (mm) up to 310 mm during that period. 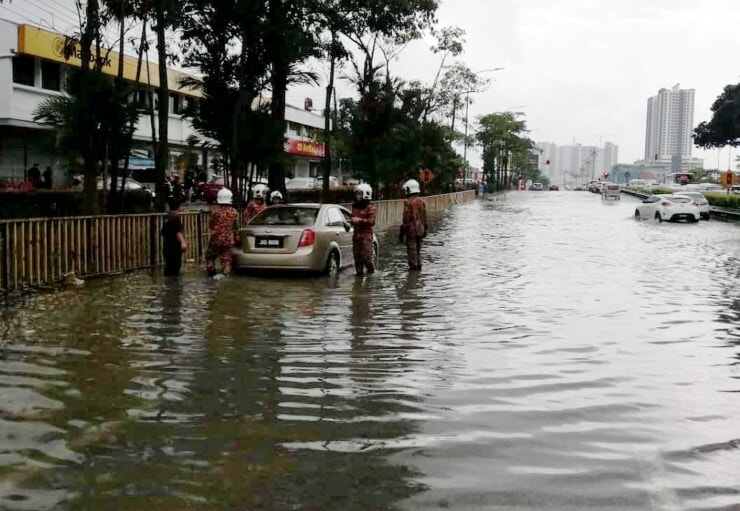 Fairuz was quoted as saying,

“A total of 142 places in several districts all over Selangor are at risk of floods and flash floods during the aforementioned period.”

“Therefore, we have informed all districts about the predicament so that maintenance action will be systematically executed which will involve the Drainage Irrigation Department, Public Works Department, local authorities and related agencies.”

Fairuz then shared some of the areas that will be affected by floods and flash floods, and these areas include:

If you live in these areas, take extra precaution to brave the upcoming floods. 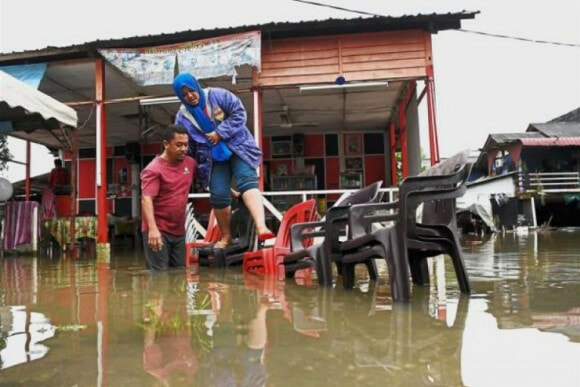 In the meantime, Fairuz said that the logistics to accommodate the foreseen disaster have been prepared. He said that 453 assets are currently ready to mobilise and some of these assets include:

In addition to that, Fairuz revealed that a total of 536 flood relief centres will be opened all around Selangor in case of a flood disaster. 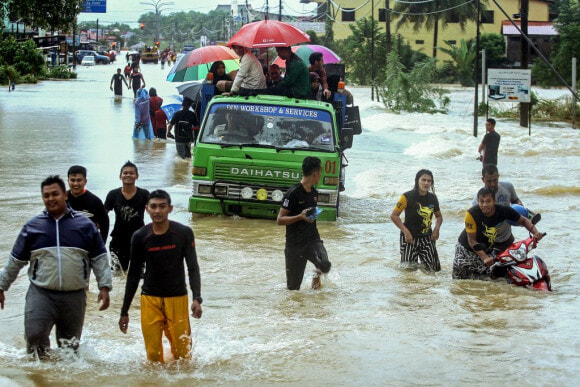 “As of now, we are prepared to brave any possibilities that come with the anticipated floods.”

That said, we should take extra precaution and be very vigilant as we endure this time of the year. Do keep in mind to always be updated with the latest insights from your local authorities regarding this matter. 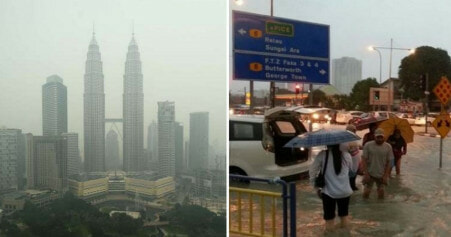