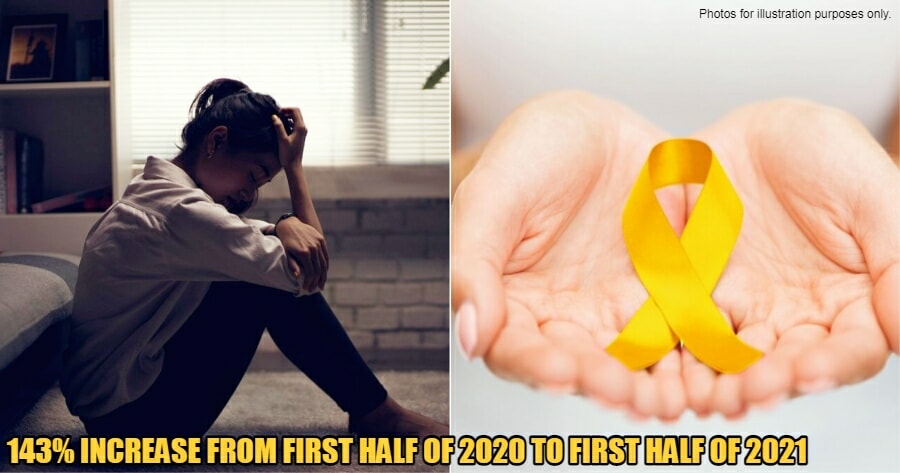 Times have been really tough on people, so much so that many of them have resorted to suicide as a way out of their struggles.

Sadly, as reported by Tan Sri Dato’ Seri Dr. Noor Hisham Abdullah in conjunction with World Suicide Prevention Day (10 September), the Royal Malaysia Police (PDRM) have shared that suicide rates have increased by 143%  from January 2021 to July 2021, as compared to the same period last year.

In line with this year’s theme for World Suicide Prevention Day, ‘Bertindak Segera, Harapan Terbina’, or ‘Act Immediately, Hope is Built’, the Ministry of Health (KKM) has announced a few initiatives to prevent suicidal behaviour, mainly suicidal ideation, suicidal plans, suicidal attempts and death as a result of suicide. 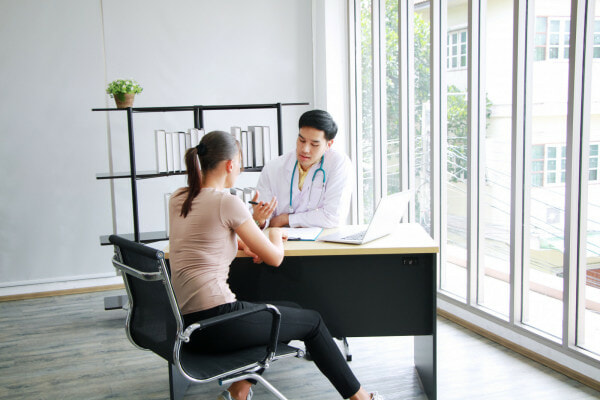 1) Strengthening the implementation of mental health and psychosocial support services through:

Strengthening the Psychosocial Support Helpline established by KKM in collaboration with NGOs to increase access to mental health service coverage and psychosocial support to assist individuals in need of support during the Covid-19 pandemic.
– Increase counselling psychology officers at a district level and health clinics to strengthen mental health services, violence and injury prevention, as well as substance abuse.

2) Support for the Decriminalisation of Attempted Suicide

– Make efforts for the amendment/repeal of Section 309 under the Penal Code convicts attempted suicide as a criminal offence. The implementation of the decriminalisation of attempted suicide will be a shift in suicide prevention efforts in Malaysia. This will encourage those affected to come forward and seek help as early as possible.

3) Advocacy of the Let’s TALK Healthy Minds campaign to target groups and the community as a whole across agencies and in an integrated manner to involve the mass media, social media and stakeholders.

5) Intensify engagement sessions with various Ministries, government and non-government agencies to ensure that no group is left behind in the whole-of-government and whole-of-society efforts to address the issue of suicidal behaviour. 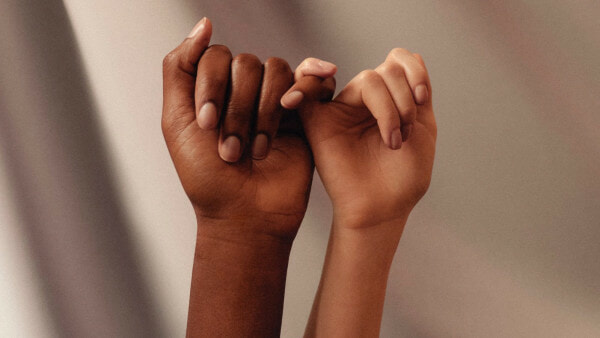 They also included steps that we, as members of society, can take in order to play a role in assisting with suicide prevention:

Together, we can help decrease the suicide rates in our country and save the lives of our loved ones and those around us who need our support. 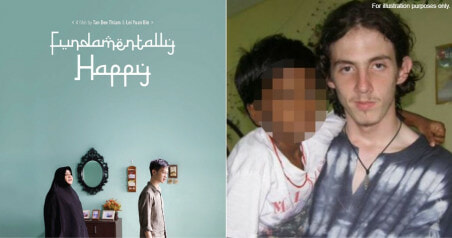