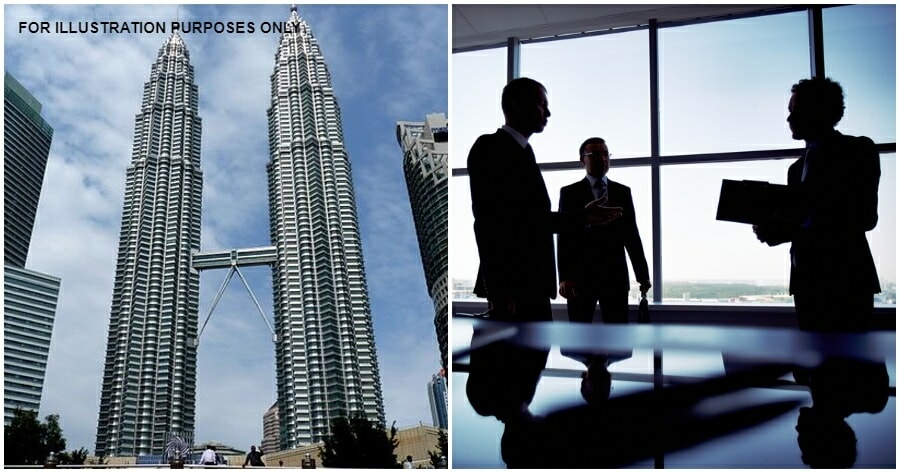 We always knew inequality structures existed in the country’s system but we didn’t anticipate this.

According to a study by the London School of Economics (LSE), Executive Directors of Government-Linked Companies (GLCs) in Malaysia earn more than 300 times the minimum wage of employees, based on their study on the disclosures and levels of Directors’ remuneration of Malaysia’s GLCs from 2013-2017.

Based on the sample of limited disclosure, the study found that the average individual pay for 49 Government-Linked Enterprises (GLE) Executive Directors including CEOs, had increased from RM3.401 million in 2013 to RM3.701 million in 2017 (as shown in the table below). 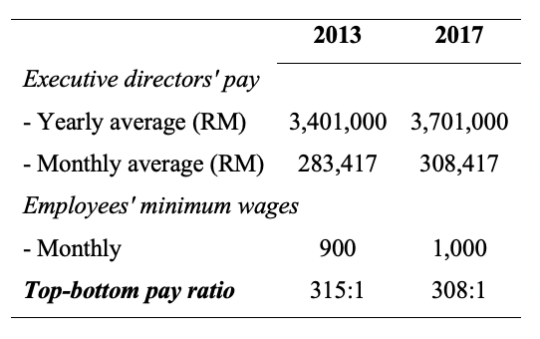 They also pointed out that in 2013, the CEOs earned an average of RM283,417 a month whereas in 2017, that amount increased by more than RM20k, totalling RM308,417. Due to non-disclosure or inadequate disclosure of information, some might underestimate these numbers. But this doesn’t change the fact that it’s a differential worth noting.

LSE highlighted that the average pay of CEOs of Government-linked Enterprises (GLEs) is more than 300 times the minimum wage of employees, despite the statutory minimum monthly wage in our country.

However, not all GLEs have achieved satisfactory levels of disclosure for their directors’ pay since not all of them are committed to the disclosure requirements. 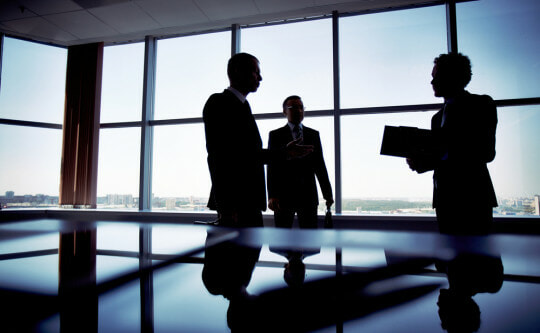 When compared with the UK’s pay gap between the CEOs of FTSE (Financial Times Stock Exchange) 100 companies and their employees, Malaysia’s pay gap served a stark contrast. The UK’s pay gap was not as wide. Yet, these statistics were still subjected to public scrutiny.

The study added that while a complete picture of directors’ pay in GLEs remains unknown, “rewarding a mediocre performance with an extravagant pay is a source of inefficiency,” and a contributing factor to the immense gap between the rich and poor.

In order to overcome this issue, LSE suggested that such practices should be reduced. “Learning from the UK, we call for rigorous pay disclosure regulation and active monitoring of directors’ pay in Malaysia’s GLEs.” 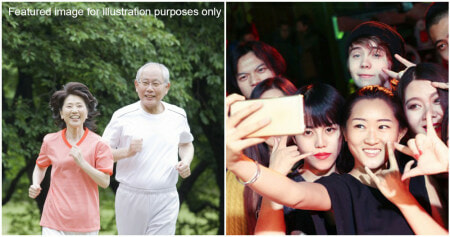