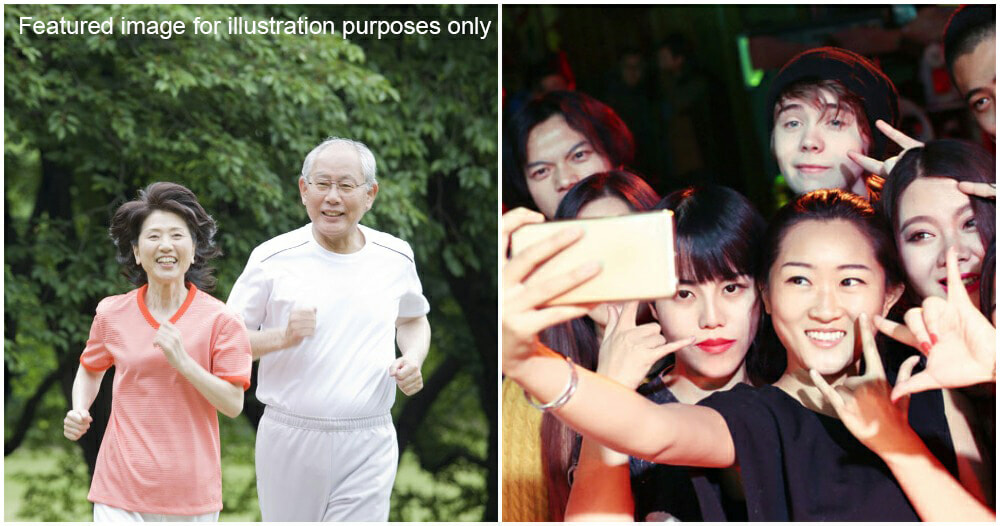 A study involving 750 people published in the journal Psychology and Aging, is the largest study of narcissism to date. Narcissism is the pursuit of gratification and simply, being full of yourself! The study assessed to see how narcissism changed in individuals between the ages of 13 to 70.

The researchers used “hypersensitivity” to determine a person’s level of defensiveness, which William Chopik, a social-personality psychologist at Michigan State and a co-author of the study, said they defined as being unreceptive to others’ feedback and lashing out at any criticism toward one’s self, reported Insider Mag. 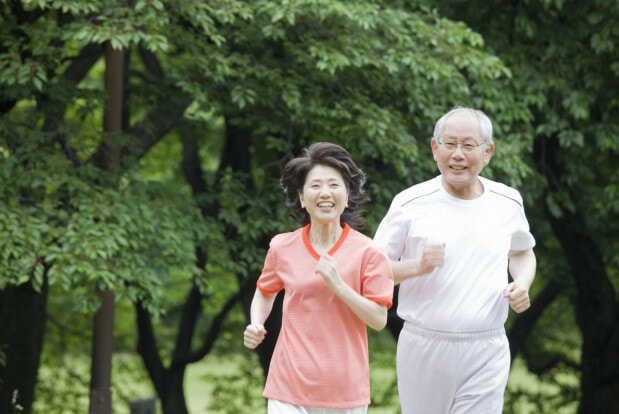 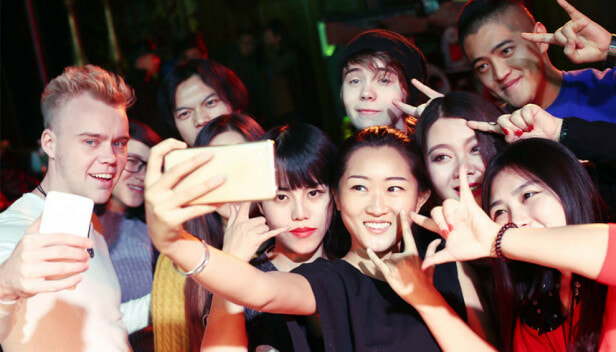 The study showed that as individuals grow older they became less sensitive and the researchers found hypersensitivity sharply declined after a person turned 40. William Chopik said that this could be due to generation-specific events that altered their outlook on life. Despite the shocking results of the study, Chopik admitted that there were some limitations to it as the researchers relied on existing data rather than personally following people of different generations for decades.

He also noted that narcissism can be measured in various ways and they only used one of those methods, which could have skewed the results.

“Based on our study, there’s weak evidence that this younger generation is the worst in human history. We know younger people on average are more narcissistic, but that goes away as they age.”

Millennials and boomers, do you agree with the results of this study? Let us know in the comments section!

Also read: “Why do they pose like this?” M’sian Shames Gen-Z Girls For “Exposing Themselves” on Instagram 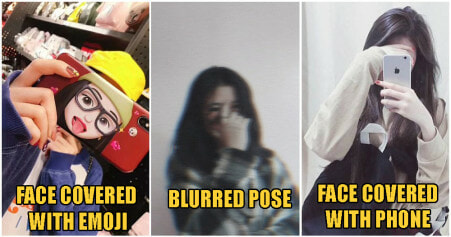