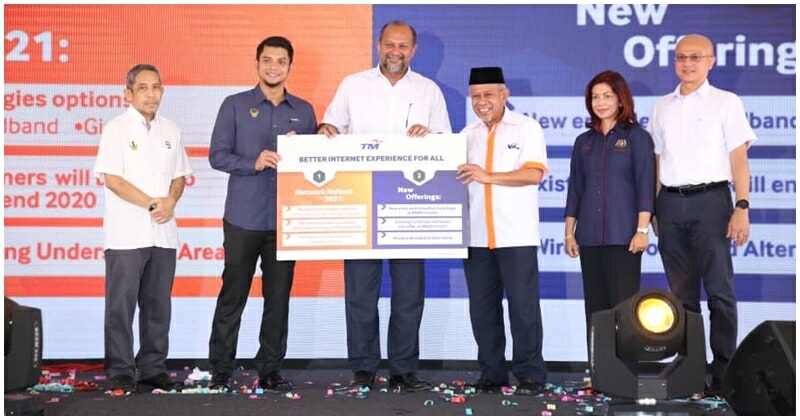 After water and electricity, the internet is now one of the most essential resources for people living in modern times.

Internet service providers today have been progressively trying to one-up each other in providing the best services for their customers.

To stay ahead of the game, Telekom Malaysia has recently announced some excellent news for all of its Streamyx customers — and the biggest of all: cheaper internet!

Revealed by Communications and Multimedia Minister Gobind Singh Deo on Twitter, Streamyx customers will now pay a much lower price for packages which provide internet speeds of up to 8Mbps at RM89 per month.

This package will also be made available for existing Streamyx customers for RM69 per month. 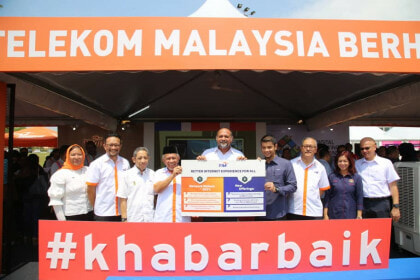 Other announcements made included their plans to launch a wireless broadband service while rolling out new technologies for improved services in the future.

With prices so good, customers may just switch to Streamyx.

Also read: The Internet is Horrified After A Piece of Meat Moved and Wiggled Its Way Out of the Plate 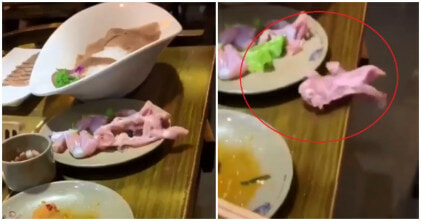