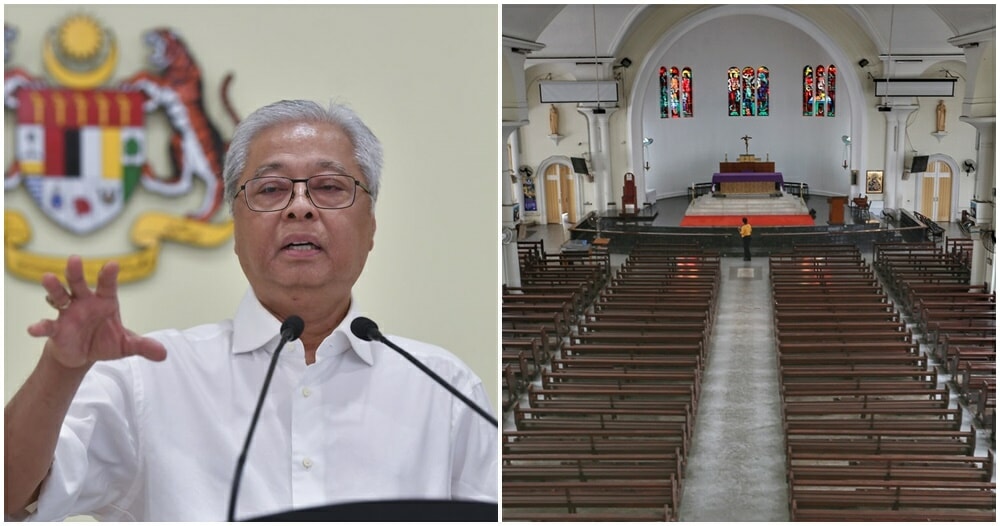 Following a meeting between governing officials and religious leaders in the country, it was discussed and agreed that religious institutions in green zones will be allowed to open up again with strict adherence to the country’s SOPs. Ismail Sabri said that there would be a strict limit placed on the number of people allowed to attend the institution at one time. The amount of people, “cannot exceed 30 members no matter how big the establishment is”, said the Senior Minister. 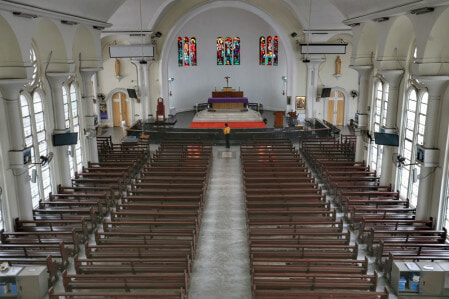 There are also certain restrictions placed on those who are allowed to attend religious gatherings. “Groups who are above 71 years of age and below 12-years-old cannot attend,” said the minister, while adding that only Malaysians will be allowed to go to these religious institutions. Hand sanitisers and face masks must be used and worn at all times while attendees should also obey the rules of social distancing. These institutions will only be allowed to operate once or twice a week depending on their respective religions. The Defence Minister then gave the example of church attendees who gather on Sunday.

While Ismail stresses that these decisions were made in agreement by each religious representative leader, institutions will open in stages as to ensure the safety of the rakyat. Nonetheless, marriage services in religious establishments are still suspended for the time being.