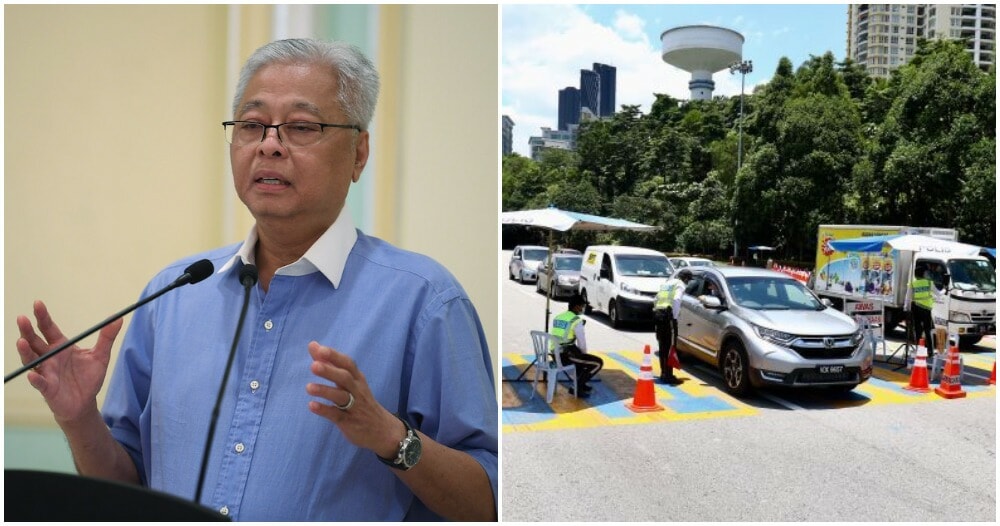 For the past few days, the rate of Malaysians attempting to balik kampung for Hari Raya increased despite strict warning from the Defence Ministry and the Ministry of Health. On Tuesday (19 May) itself, a whopping 3,212 vehicles all across Malaysia were stopped and told to turn back after they attempted to return to their hometowns, said Senior Minister Datuk Seri Ismail Sabri Yaakob.

Today, in his press conference, the minister announced that interstate travel for any reasons will NOT be allowed anymore.

This decision was made due to stubborn Malaysians who refuse to follow the no interstate travel rule. 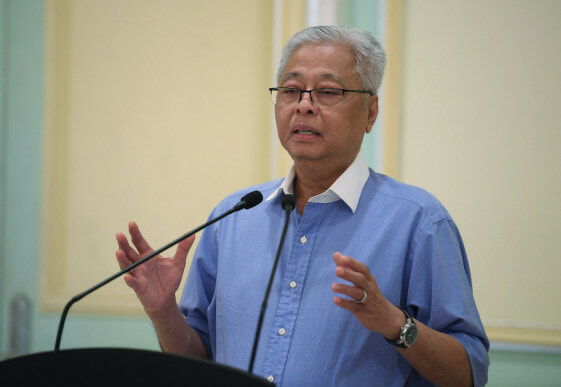 Previously, if you got approval from PDRM, you will be allowed to travel interstate but now that’s not possible.

The decision was also made by the fact that a pregnant woman had crossed the border when interstate travelling was allowed from the 7th to 10th May. She had gone to Kelantan to give birth to her unborn child but tested positive for the virus and is now being treated at the hospital. Not only that, but he also added that anyone caught travelling interstate after this will not only be asked to turn back but also they will be fined!

“Unless the emergency is a death that happened on that day itself, only then you’ll be allowed to travel. Otheriwse, don’t try your luck!”

What do you think of this new ruling? Let us know in the comments section!