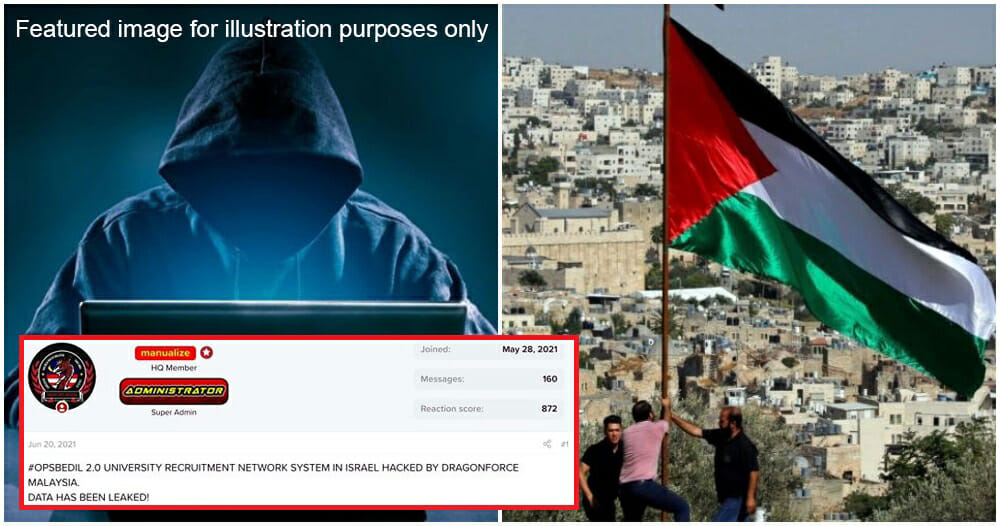 Is this really a measured step considering our situation?

The diplomatic relationship between Malaysia and Israel has always been hostile and the recent humanitarian issue between Israel and Palestine may have just reinforced that. Most Malaysians openly clarified their support for Palestine online and even on the streets!

But has the support gone too far?

The Times of Israel reported that a Malaysian hacking group, DragonForce Malaysia, has allegedly stolen the personal information of hundreds of thousands of Israeli students to leak these details online, including names, phone numbers, e-mail addresses, and home addresses. 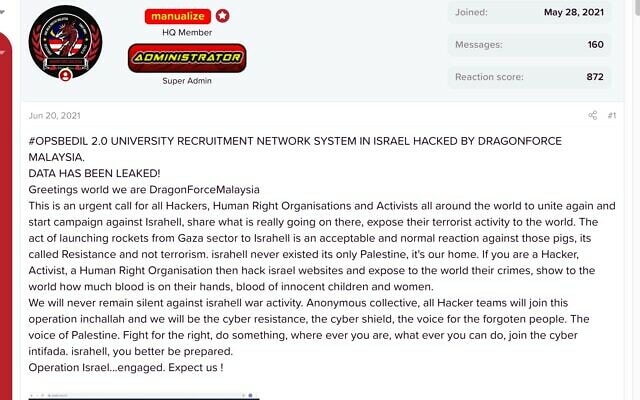 “This is an urgent call for all Hackers, Human Rights Organisations and Activists all around the world to unite again and start campaigning against Israhell, share what is really going on there and expose their terrorist activity to the world.”

The group added that the act of launching rockets from the Gaza sector was not an act of terrorism but instead an act of resistance. They also called for all hackers, activisits and human rights organisations to hack Israel websites and expose their crimes to the world.

The information obtained was allegedly shared on Malaysian Telegram groups. These hackers said to have breached AcadeMe, one of Israel’s largest recruitment networks for students and graduates seeking employment. 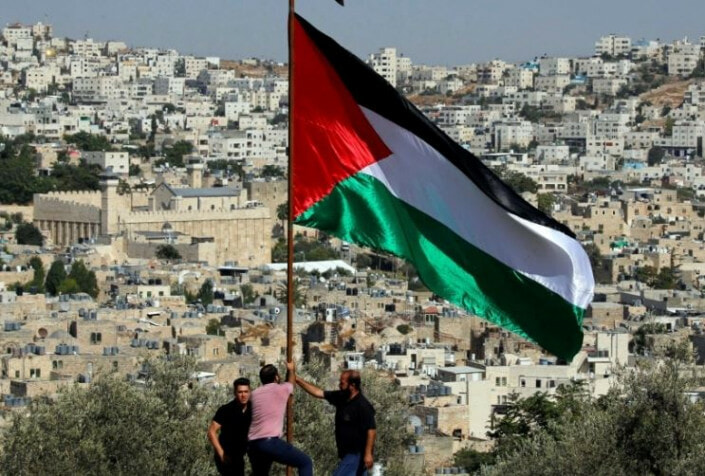 Cybersecurity expert May Brooks-Kempler is currently investigating the full extent of the security breach where approximately 280,000 student details from 2014 to 2021 were leaked along with some 100,000 email addresses. She warned that the details could be used in cyberattacks focused on those who signed up to AcadeMe.

Previously, the same Malaysian hacker group allegedly hacked into 5,000 Israeli CCTVs including those from private residences and government buildings.

Was the cyberattack justified? Let us know in the comments section!

Also read: M’sian Teen Arrested After Saying Those Who Support Palestine Lack Knowledge About The Situation 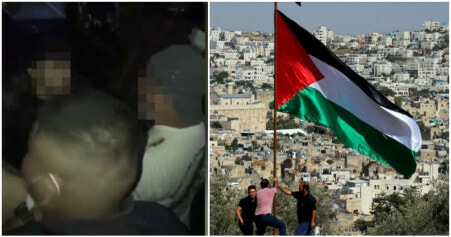